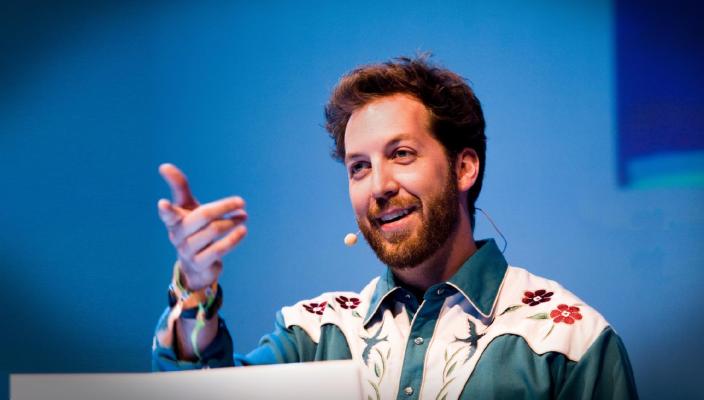 Okay, we know what you’re probably thinking – that of course he’d want Google to buy Twitter, as he’s a shareholder, and a particularly large one in Twitter, at that – and as such has a large financial interest in its success. But Chris Sacca, who has worked as the Head of Special Initiatives at Google, is a smart guy with early investments in a lot of now-successful companies including Uber, Instagram, Bitly, and many more. And he thinks that Twitter and Google would be mutually benefited if they were married together as one.

The two company’s recent partnership to index tweets in real-time to Google Search has been a sign to many that the two are considering such a possibility. Google’s mission original mission was, and still is to some extent, to organize the world’s information while Twitter’s has been to be a window to what’s happening in the world, so it’s not hard to see the synergies between the two. Sacca noted, however, that although the acquisition would be a smart one for both companies, that he’d still like to see Twitter stay independent and figure out how to survive and thrive on its own.

Google just in the past few days removed the link to users’ Google+ profile from the top its many web properties, a symbolic moment for the company and reflective of how it’s now thinking about its efforts in social:

Google+ is certainly not being killed, but Google has said recently that it is planning to split the product up into three different services: Stream, Hangouts, and Photos. We saw Google take the first step in this direction at I/O this past week, and now it looks like the Mountain View company is shifting their stance on how deeply integrated the social network should be into the Google experience as a whole.

The technology giant has, mind you, been on the defensive about Google+ since nearly its inception. It started with the company’s aggressive tactics to onboard users to the network at launch which in turn led to FTC investigations, and continued throughout its life as the company struggled to paint a cohesive picture of what Google+ actually is – is it a social network, or maybe a social “layer” that connects all of Google’s different services together?

What do you think? Would Twitter be a good acquisition for Google? At only ~$24bn could it possibly be a steal?