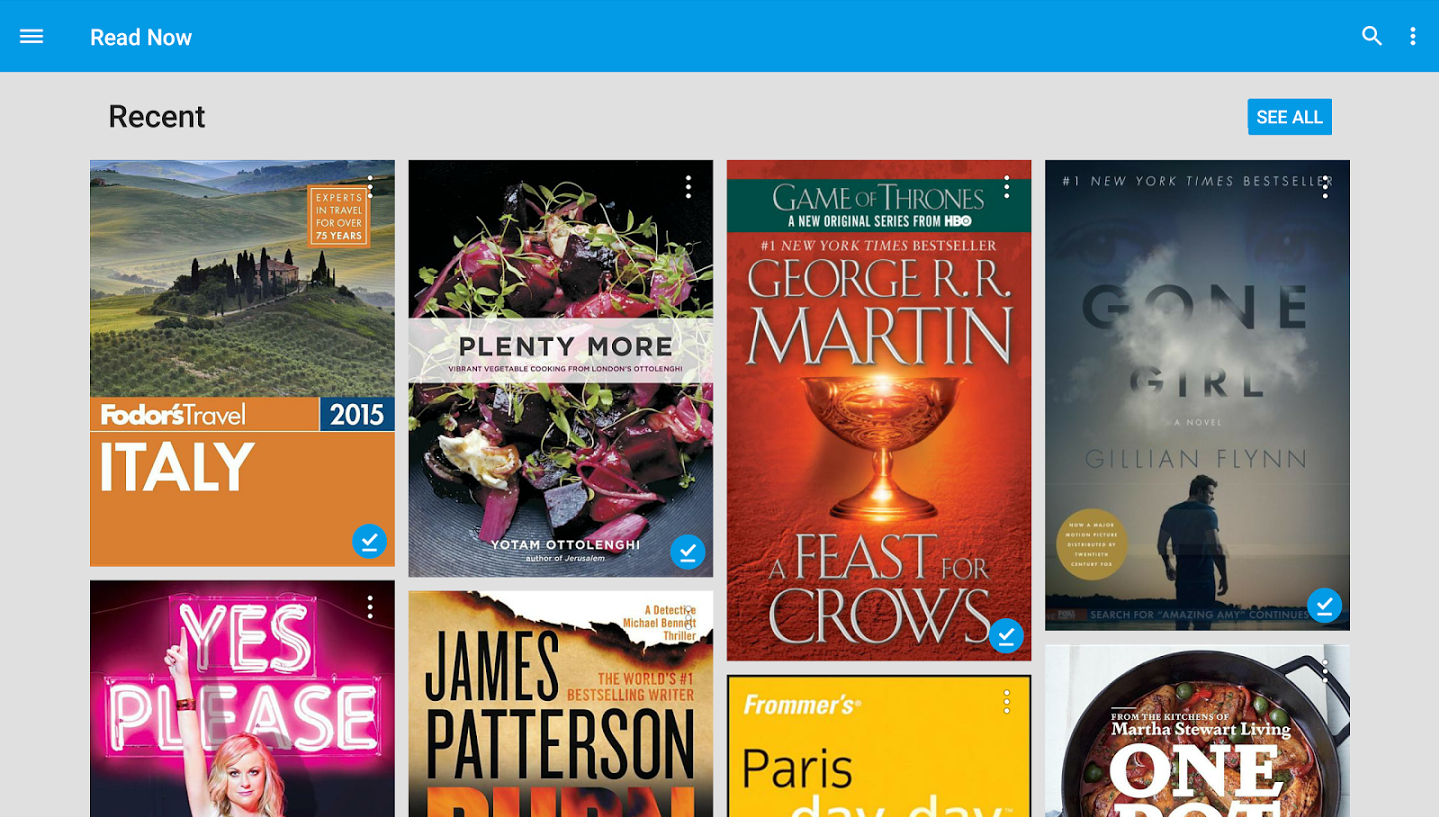 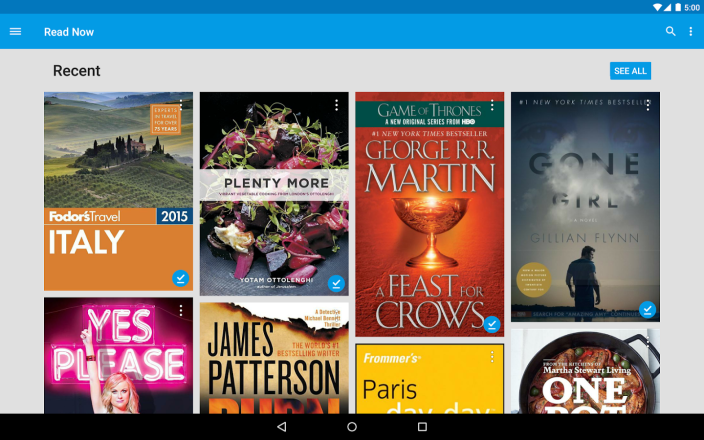 Google Play Books, an app that comes pre-installed with stock Android, has now become the ninth app to pass the 1 billion install mark. It’s not exactly an amazing achievement considering it ships with most Android phones, but it’s a huge number nonetheless.

Notably, only two non-Google apps, Facebook and WhatsApp, have ever passed this milestone. As you might expect, some of the more popular Google-made apps like Google Maps and Gmail passed 1 billion at various times over the last couple of years.