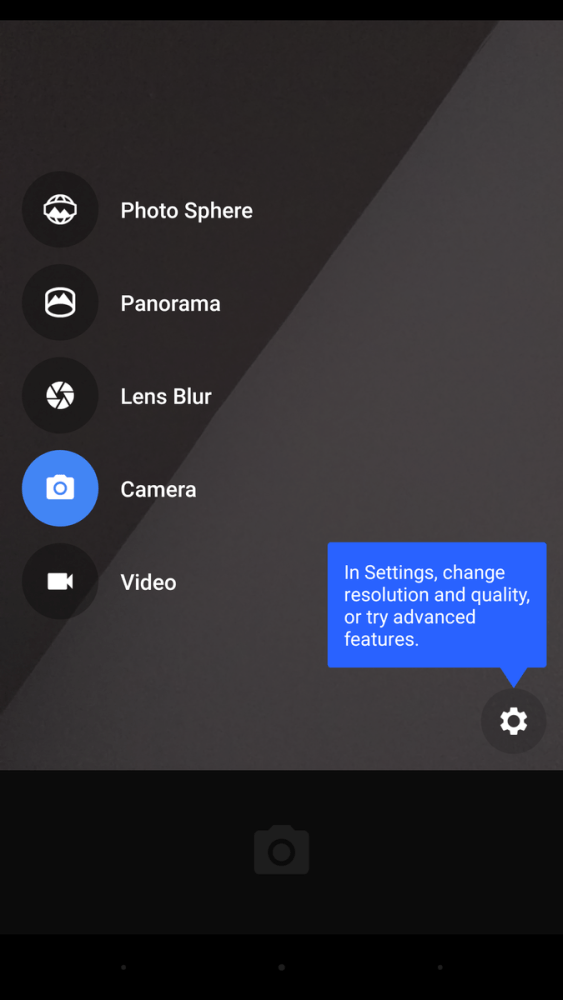 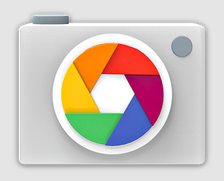 In a teardown of the official Camera app’s most recent update, evidence has surfaced that Google is likely working on introducing a new “Smart Burst” mode. Taking “burst” photos isn’t a new concept, usually leaving the user with dozens of slightly-different images to sift through (and manually pick the ones that are worth keeping). As its name suggests, “Smart Burst” is probably a smarter version of burst photography, picking the best photos for you based on a variety of metrics.

Of the metrics that Google will reportedly be using to grade photos are the number of faces in the photo, streaking, facial expressions, whether eyes are open, and more.

While bringing a burst mode to the Camera app isn’t exactly groundbreaking (especially as this feature has been done by countless Android OEMs, Apple, and others), it’s nice to see Google bringing more features to its feature-light Camera app. And rather than just copying what others have done, it looks like Google is really trying to improve on an already-existing feature.

But maybe the app’s straightforward and low-bloat interface—with limited features—is one of the reasons the Camera app is so popular. Either way, this feature is almost certainly on the way, and it would make sense that Google would maybe tie it in with better camera hardware in a future Nexus (now wouldn’t that be great?). 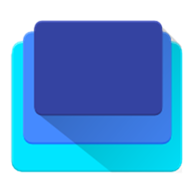 For now, you can get version 2.5 of the Camera app, which is where all of this information was pulled from, via the Play Store.