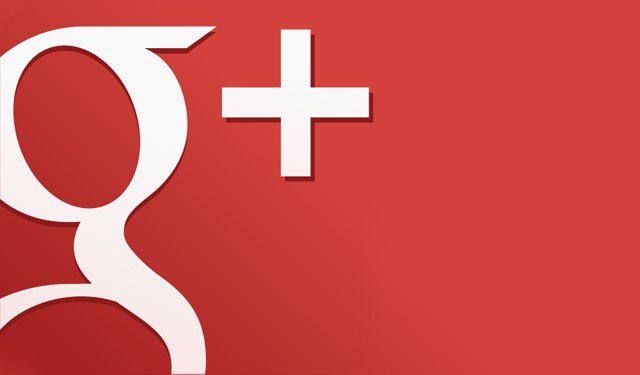 Despite things “going really well,” it looks like Google is backtracking on a decision it made long ago to include Google+ profile links in Knowledgr Graph cards for popular brands. A Google spokesperson talking to Search Engine Land has confirmed the change, saying that it’s intended to bring “more consistency.”

As you can see below, the section was labeled as “Recent posts on Google+”: 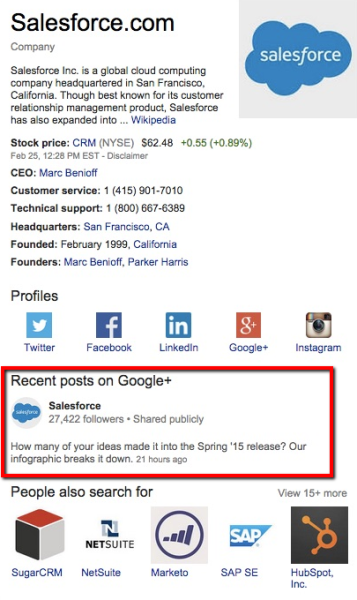 Notably, this minor change isn’t going to affect Google+ results showing up in regular searches. And while you won’t find a featured link to the Google+ profile of a company you search for, Google has been putting social links to most popular networks, including Twitter, Facebook, and others, in its Knowledge Graph cards since January.

The change started rolling out at some point last week.