The Information: Huawei is working with Google on the next Nexus 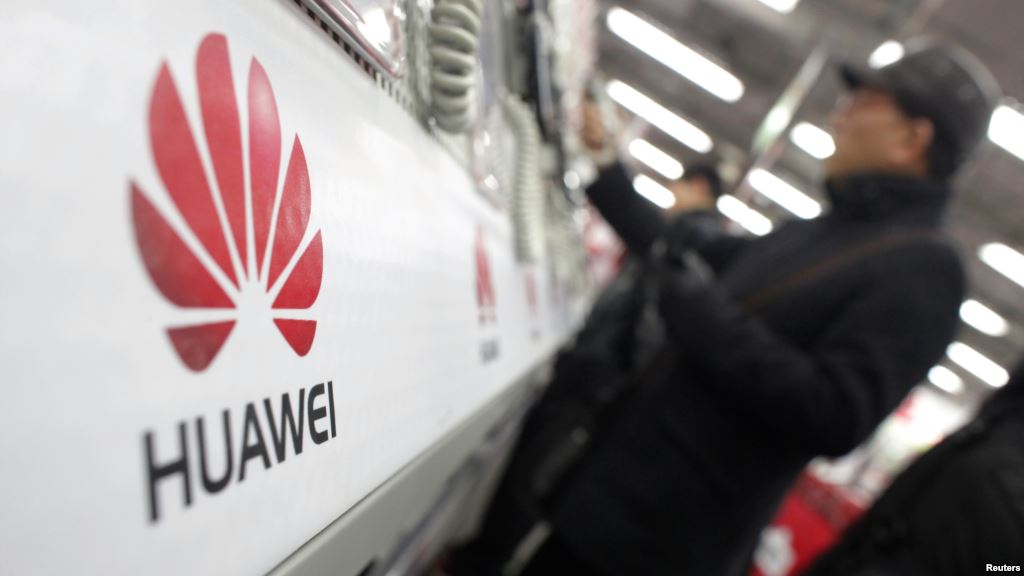 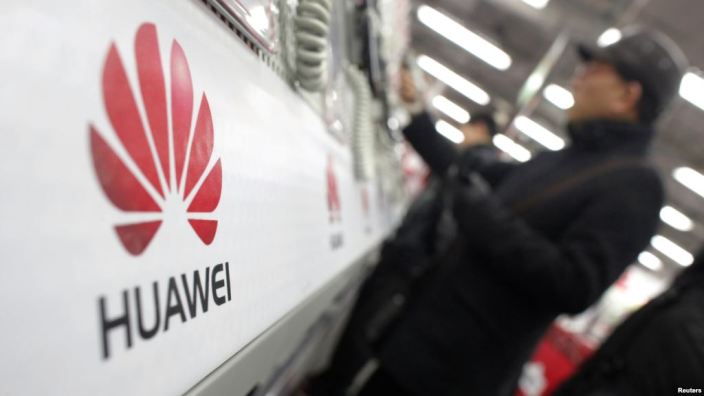 A familiar rumor resurfaced online this morning thanks to a report published by The Information saying that Huawei and Google are working together on this year’s Nexus smartphone. It’s speculated that the device will land later this year, almost certainly in the fall. If this is genuine inside knowledge it would be the first time a Chinese manufacturer has been chosen to make the “Pure Google” smartphone.

It’s certainly not the first time we’ve heard the names Huawei and Nexus in the same sentence. In fact, rumors of a Huawei Nexus have been published at least twice before now. Much uncertainty has surrounded this year’s Nexus lineup. We’ve even seen speculation that there could be a refreshed, smaller Nexus 5 launched alongside this Huawei flagship.

What’s perhaps more important in this morning’s report — cited by The Verge — is the speculation that Huawei and Google’s relationship goes much further than just releasing the 2015 Nexus. Talks are allegedly ongoing for Huawei to help Google launch an app store in China. Currently, Google’s Play Store is severely restricted in China. Developers can upload apps to sell internationally, but consumers in China can’t download anything.

If successful, a digital store would open up content to a huge number of Android customers. In fact, more than half of the world’s Android users are based in the mainland. If Huawei can help Google get its Play Store launched there to the satisfaction of Chinese authorities, that’s a potential cash cow for Google.

As a, sort-of, exchange for this help in China, it’s predicted Google will help Huawei market its smart watch in the western market. What’s more, a Nexus phone with Huawei’s brand-name on it would do nothing but boost the manufacturer’s reputation and recognition in the U.S.