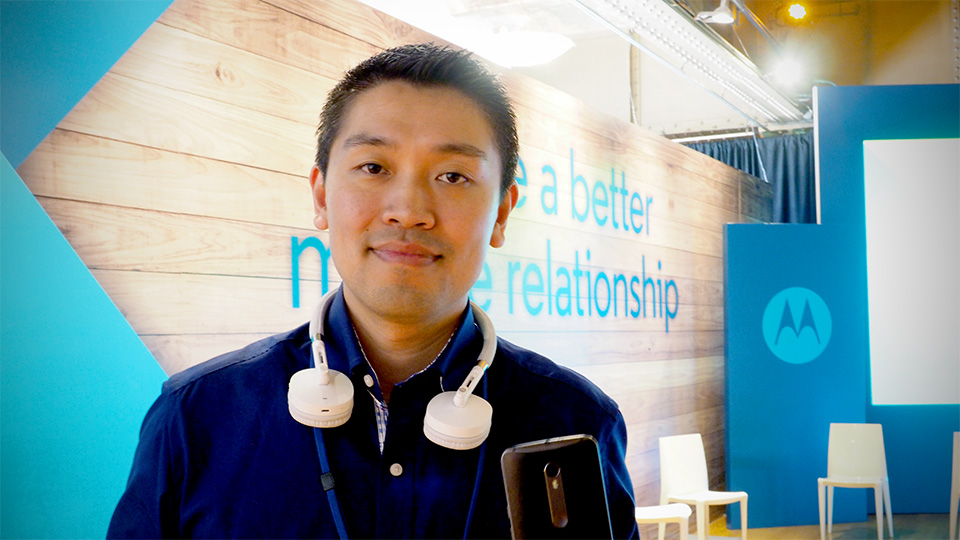 In an interview in Engadget, Motorola’s SVP of Software Seang Chau spoke briefly about the focus the company had chosen for the development of its latest Moto X smartphone, and where he saw the next generation of smartphones heading.

Chau said that Google “levels the playing field every time” by adding to Android features that were once device-specific. It’s for this reason that Motorola has chosen to focus on the ‘always on’ capability of the Moto X Style (or Moto X Pure Edition, as it is known in the U.S.).

We’ve got Moto Voice, where you just talk or make motions and gestures or you just approach it and [it] wakes up — those kinds of things, you can’t copy in software and if you try, you’ll just kill your battery. We put a lot of effort into always-on, and I think that’s where we’re going to continue focusing a lot of our software efforts.

The future would, he said, be in making intelligent assistants like Google Now, Siri and Cortana significantly more capable. So far, he considers them to be at the “getting there” stage …

Natural language processing is, said Chau, the future of smartphone interaction – but this needs to go beyond simply correctly parsing what people say. Smartphones should work out when we are talking to them, rather than to a person, and use this understanding to be smarter in the way they notify us.

For us, it’s going to be even more about context, figuring out the user’s context and helping them so that it’s not interrupting you when you don’t want to be interrupted. Right now, we’re sitting here; it knows I’m talking to someone, so it won’t bother notifying me because I’m busy. Notify me later!

Chau said separating from Google hadn’t hurt the company, but had instead perhaps benefited it.

Google kept Motorola kind of at arm’s length because they didn’t want any of the other OEMs to feel like they were giving Motorola any special treatment. What I’m told now is our relationship with Google is better, because now they just treat us like any other OEM and they’re not trying to avoid us!

The decision to sell direct to consumers was also beneficial because no carrier approval is needed to push updates, so upgrades like Android M reach consumers faster.

Check out our hands-on with the Moto X Pure Edition.