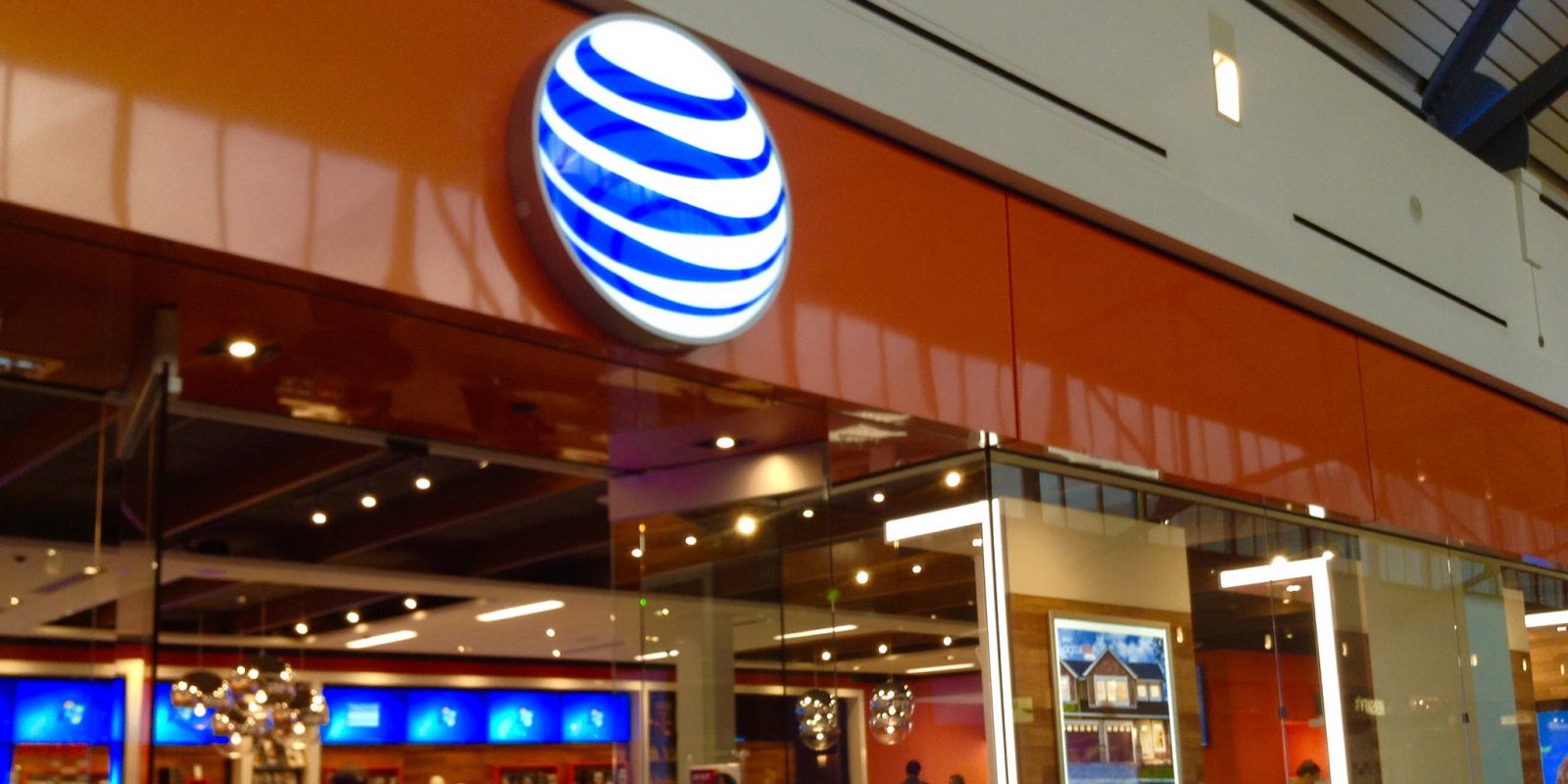 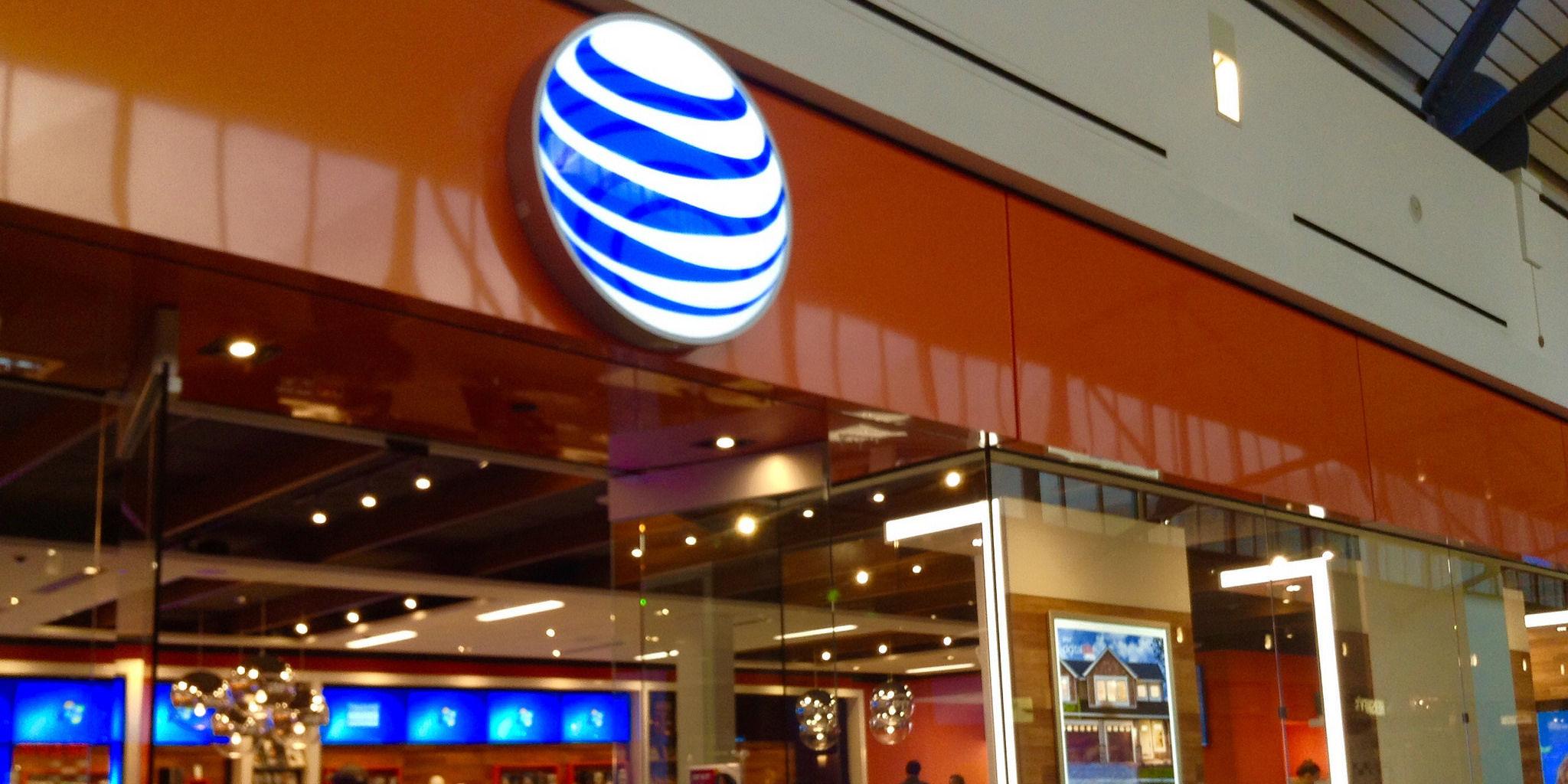 National carriers across the US have been adding features that make it easier to use their service in Mexico and Canada as a growing trend, and today AT&T has announced enhancements to its pre-paid GoPhone plans to include 4GB of high speed data use in Canada and Mexico as well as the United States. The new AT&T GoPhone feature goes into effect on August 21st and is supported on the carrier’s $60 pre-paid plan without making any changes.

In addition to 4GB of data for use across North America, the GoPhone plans include unlimited talk and text in the US, Canada, and Mexico as well. AT&T’s $60 GoPhone plan is reduced to $55/month for customers using the carrier’s Auto Refill automatic payment feature. Important to note, though, is that AT&T’s GoPhone plans specifically mean data speeds up to 3G, not faster 4G LTE speeds, when mentioning high speed data.

For post-paid subscribers, AT&T supports international calling and texting to Mexico, Canada, Puerto Rico, and the U.S. Virgin Islands on its 15GB and 20GB Mobile Share Value plans that it simplified over the weekend. More similarly, T-Mobile enhanced its own plans last month to support 4G LTE data use in addition to text and calls in Canada and Mexico without international roaming fees.