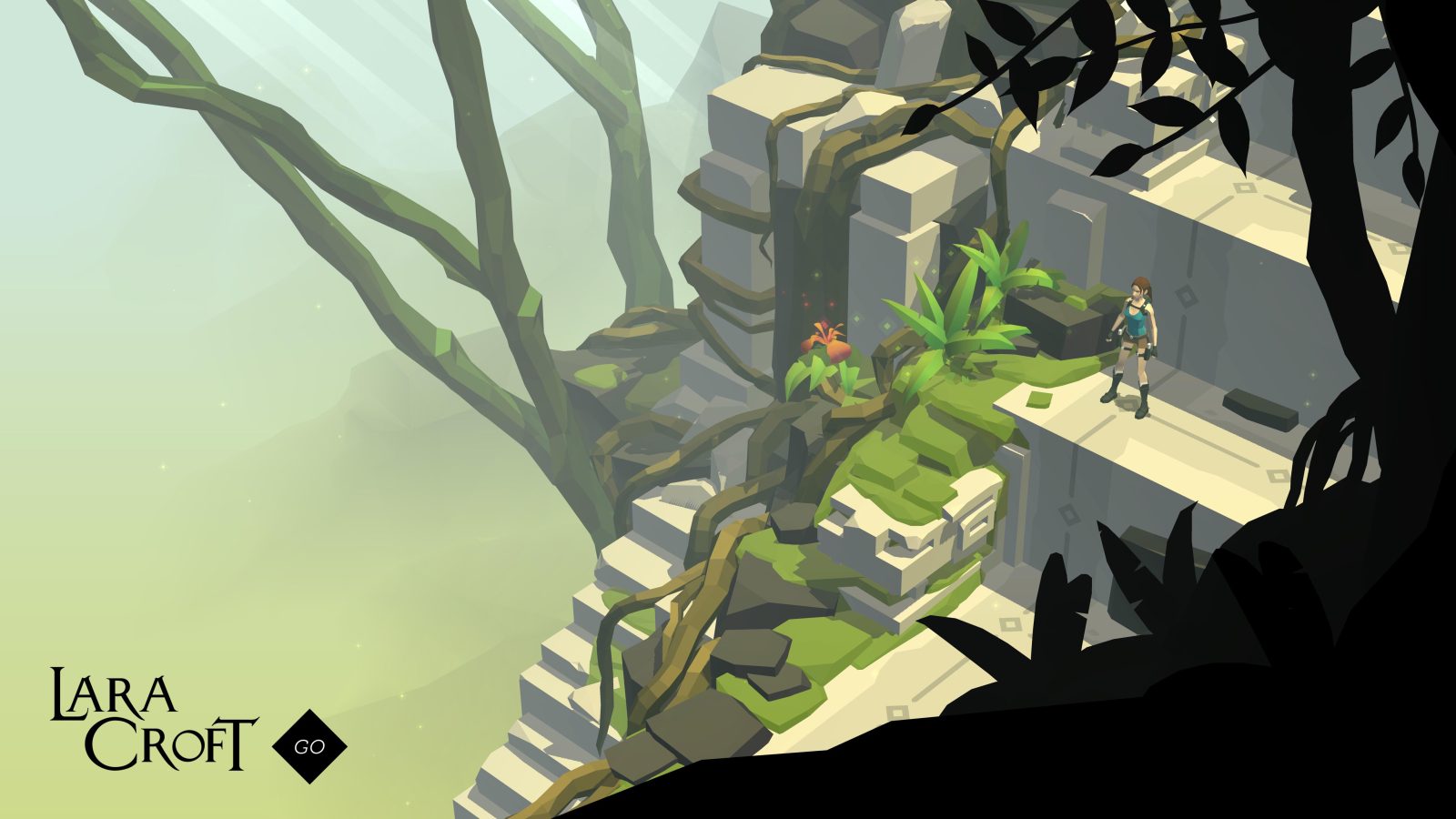 After being announced back at E3, Lara Croft GO has officially been released on iOS and Android. The turn-based puzzle game will offer a new look into the world of Tomb Raider with its animation based design. Square Enix leans heavily on the success of Hitman GO, melding its board game style navigation with the world of Tomb Raider. The gameplay is based around simple puzzles with beautiful graphics.

While Rise of the Tomb Raider is still a few months away for console gamers, with some pretty sweet bundles available, Lara Croft fans can get their fix on the small screen for now. Lara Croft GO is available on iOS as a Universal app and on Android for $4.99. Late to the party? iOS users can grab all three previous releases with the Tomb Raider Pack featuring Lara Croft for $4.99.

Be sure to check out our daily apps/games roundup for the best deals.

Lara Croft GO is a turn based puzzle-adventure set in a long-forgotten world. Explore the ruins of an ancient civilization, discover well-kept secrets and face deadly challenges as you uncover the myth of the Queen of Venom.

Following the award-winning Hitman GO, Square Enix Montréal brings yet another beloved franchise to mobile with this unique take on the iconic heroine’s adventures.

Please note: Lara Croft GO is not compatible with the iPhone 4.