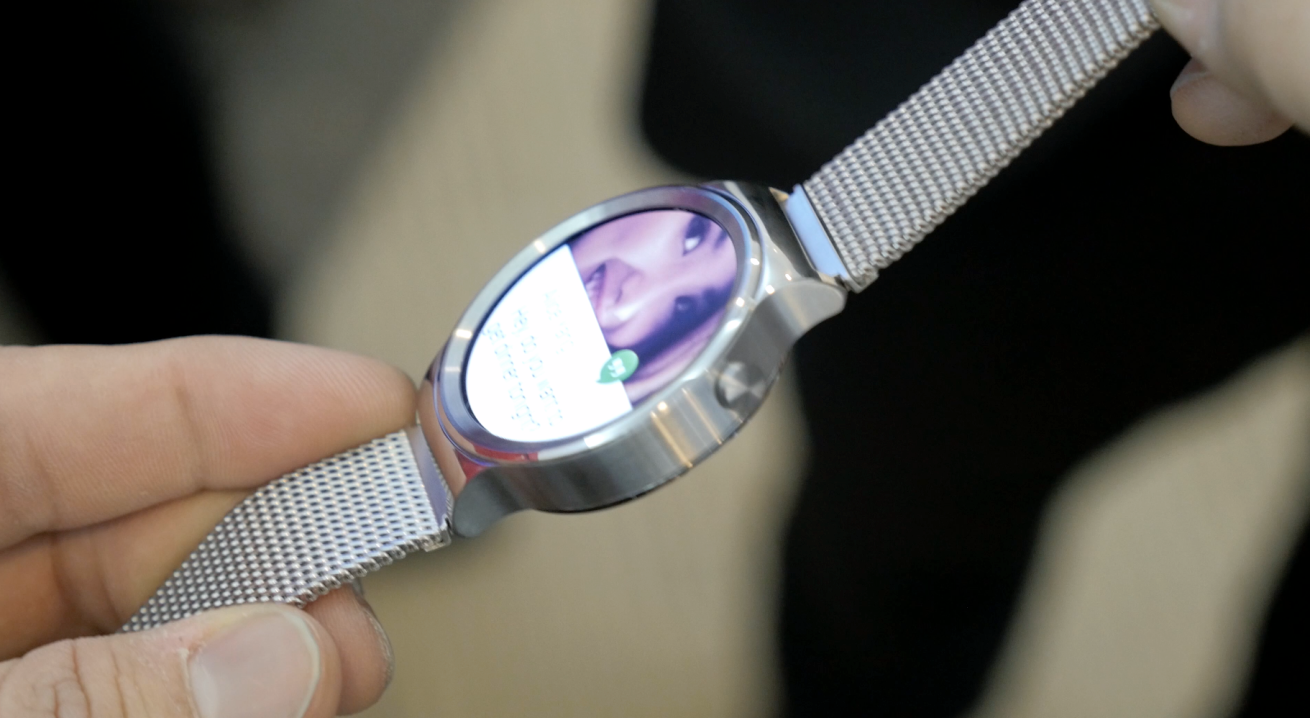 Update: Huawei has shared the following statement regarding the Amazon listing, which is now pulled:

Earlier today, incorrect information about the upcoming launch of the Huawei Watch was published on a partner website. We have nothing to announce at this time. Stay tuned for more details next week.

Even though the device was first made public a full 6 months ago, the Huawei Watch price — which was rumored to be upwards of $1,000 — has been a mystery for quite some time. Now, thanks to a new pre-order page on Amazon’s website, we can see that the watch will be priced between $350 and $800 depending on the model you choose…

Currently, there are four variants:

Even the least expensive model is still pretty far out on the higher-end when it comes to Android Wear devices. The LG G Watch, which launched last year, can be had for as little as $50 if you manage to pick one up at just the right time. The only other Android Wear device in the same range as the low-end Huawei Watch is the LG Watch Urbane. Pricing only goes up from there, with the black model sporting a link bracelet, and the gold-plated models sporting either leather or link bands.

The Amazon listing doesn’t offer much new information, besides the curious inclusion of support for iOS 8.2 and later. iOS support for Android Wear has been rumored to be in the works for quite some time — so maybe Huawei knows something that we don’t. The timing is definitely odd, though, as an Android Wear update was just released and more details about the Huawei Watch will be announced next week at IFA in Berlin. A recently-deleted tweet would suggest September 2nd.

The Huawei Watch packs a 1.4-inch screen in a 42mm body with a screen resolution of 400 x 400 at 286 pixels per inch. The device packs 512 MB of RAM, and 4 GB of on-board storage, as well as a gyroscope & accelerometer, PPG (photoplethysmogram), and a barometer. There’s a built-in mic, a 300 mAh battery, and the device comes in black, silver or gold. Lastly, Huawei touts that they’ve built their own apps on top of Android Wear, including one for fitness tracking.