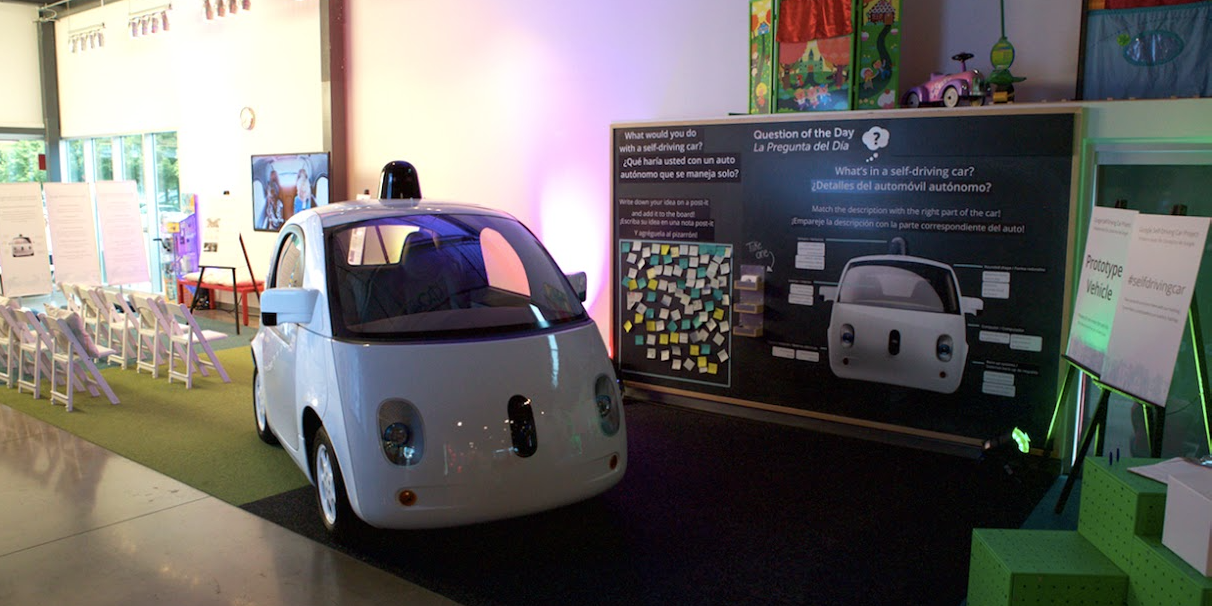 Google today has announced that it is expanding its custom self-driving car project to Austin, Texas. Previously, the company had only been allowing the car to roam the streets of California. Google now says, however, that it is brining “a few” of its self-driving cars to Texas. The cars will stay in the northern part of Austin, like its modified Lexus vehicles have been for the last several months.

In a post on Google+, the company had the following to say regarding its expansion to Austin:

Another highlight of the weekend was Mayor Steve Adler’s announcement that we’ll be bringing a few of our prototypes to town for testing. In the next few weeks, they’ll be out navigating the same area north and northeast of downtown where our Lexus vehicles have been self-driving for the last couple of months (both vehicles will continue to have test drivers aboard). Austinites, please keep sharing your thoughts with us on our website (www.google.com/selfdrivingcar), and we’ll see you on the road!

Google recently said that its self-driving vehicles have been involved in 13 total accidents since they hit the streets in Mountain View, although the car was not at fault in any of them. Google’s car also has successfully avoided several collisions where another vehicle, driven by a human, made a mistake.

Google is currently aiming to have its self-driving car on the market by 2020. Google is currently recording three million miles a day in simulation with the cars, in addition to its real world tests in Mountain View, and now Austin.  It was revealed earlier this year that Google is also working with auto manufacturers like GM, Ford, Volkswagen and Daimler on the self-driving technology.