HTC One A9 said to feature Snapdragon 617 processor, metal build in 6 colors, launch in November 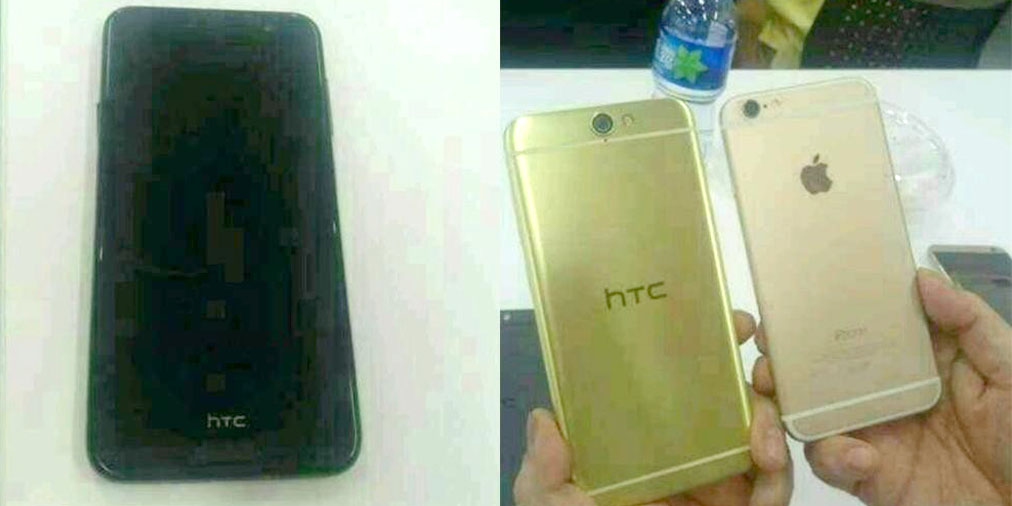 The HTC One A9/Hima Aero has been making the rounds for a couple of weeks now, and now Evleaks has shared some details surrounding the device. The often reliable source has today shared the specifications that the upcoming HTC flagship will allegedly carry. Evleaks also claims that the device will be available in November.

As far as specifications go, the device is said to feature a 5-inch full HD AMOLED display with 2GB of RAM and 16GB of internal storage. There will, however, be a microSD card slot for future expandability. The phone will also feature a fingerprint sensor, a 13MP camera with optical image stabilization, and a 2150mAh battery. As far as the design goes, Evleaks says the One A9 is built from metal, comes in at 7mm thick and will be available in 6 different color choices. Perhaps most notably, however, Evleaks claims the device will feature a Snapdragon 617 processor, not the Helio X20 powerhouse that earlier Geekbench results suggested.

The HTC One A9 is believed to be the “hero product” that HTC CEO Cher Wang promised back in July. Earlier this week it was revealed that the device will ship with Android 6.0 Marshmallow. HTC has recently been teasing that it will announce some kind of product on September 29th, and at this point, it seems likely that device is the HTC One A9.