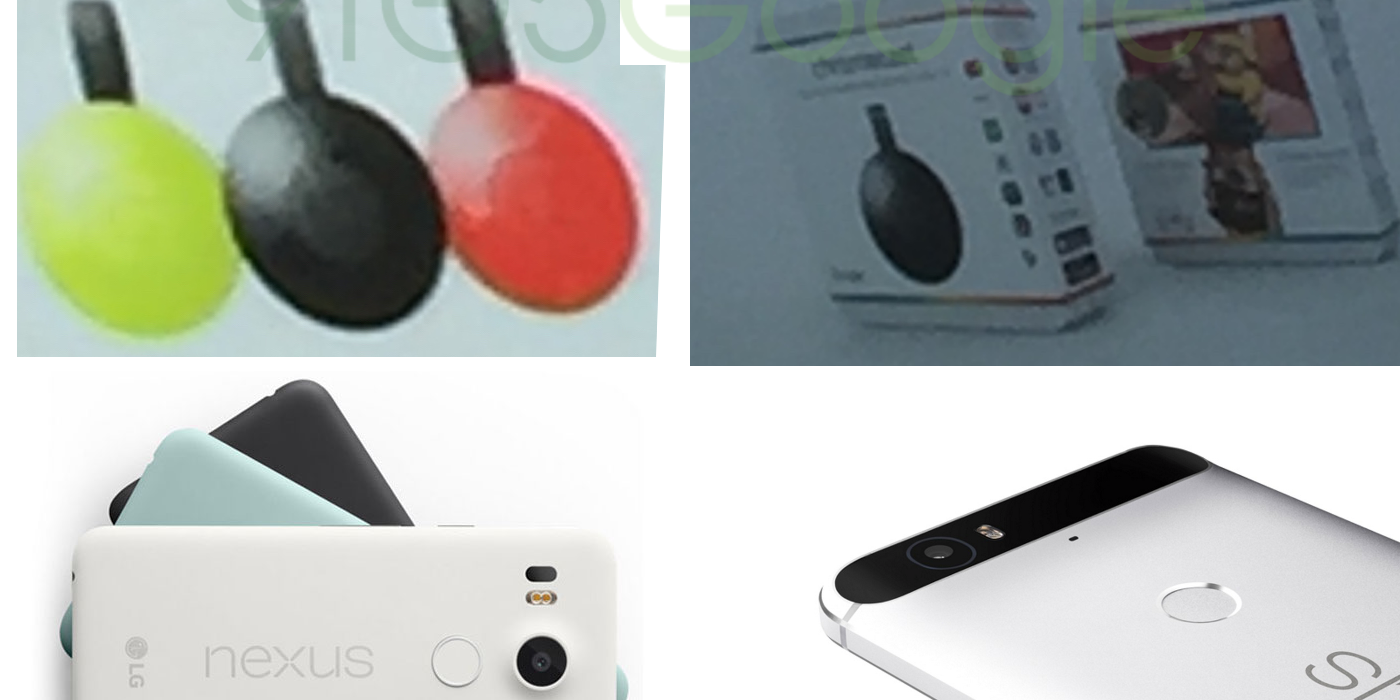 Google’s planning to introduce new Chromecasts, new Nexus devices, and plenty of other goodies at its September 29th event today, and thankfully, the company is livestreaming it for those who won’t be there in the flesh. If you’ve got a chance to watch along (although there probably isn’t much we don’t already know), head below the break…

The event is kicking off at 9 AM PT in San Francisco, but you can find your start time for the event below:

Google’s hasn’t yet uploaded its event stream to the Google YouTube page, but we’ll update this post with and embed below as soon as it’s available. In the meantime, be sure to head over to our poll from yesterday and let us know which of the two Nexus devices — the Nexus 5X or the 6P — that you’re planning to get.

Livestream is starting in 25 min, watch it here: https://t.co/a9zueoFEPR pic.twitter.com/IqiVHexIjC