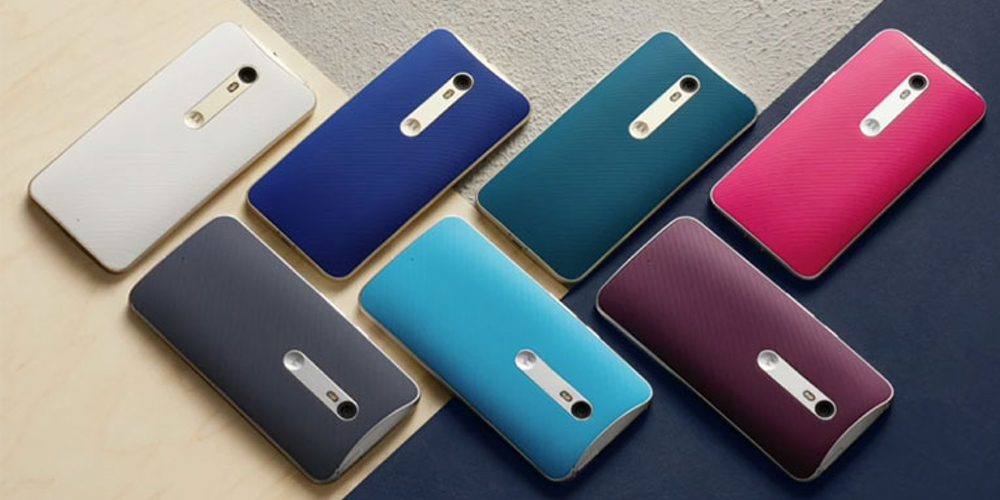 In a blog post published today, Motorola has confirmed that it will be bringing Android 6.0 Marshmallow to several of its phones from the past couple of years. As you’d expect, the list is made mostly of the stock Android phones like the Moto X, Nexus 6 and Moto G. And since Android 6.0 includes features very similar to Moto Assist and Moto Migrate, the company has stated it will be removing those software features from any handset running Marshmallow…

The release of a new Android version is a great time to take a fresh look at our signature Moto Enhancements to ensure we’re complementing Android (not competing with it). Android 6.0 Marshmallow includes some great new features similar to things we’ve developed in the past. For example, you’ll find an option for ‘Do not disturb’ under the ‘Sound and notification’ settings to make sure you’re not interrupted during meetings or while sleeping. That’s similar to Moto Assist, so we’re removing Moto Assist as part of the upgrade to M.
Android M also enhances support for backing up user data. These improvements duplicate most of what Motorola Migrate provides. Consequently, we’ll retire Motorola Migrate and no longer preload it going forward. We will also retire the Google Chrome extension found in Motorola Connect.

Although it didn’t give an exact timeframe for when we can expect to see Marshmallow arrive for its devices, Motorola did state that the following devices will all get 6.0 Marshmallow:

Release schedules will depend on a number of factors, including location, and whether or not you have a carrier-locked device. Motorola recommends checking software update plans in your region for a more up-to-date status for your location. The only device we have some idea on is the Nexus 6, which Google has stated should receive Marshmallow 6.0 next week, probably from Monday onwards.