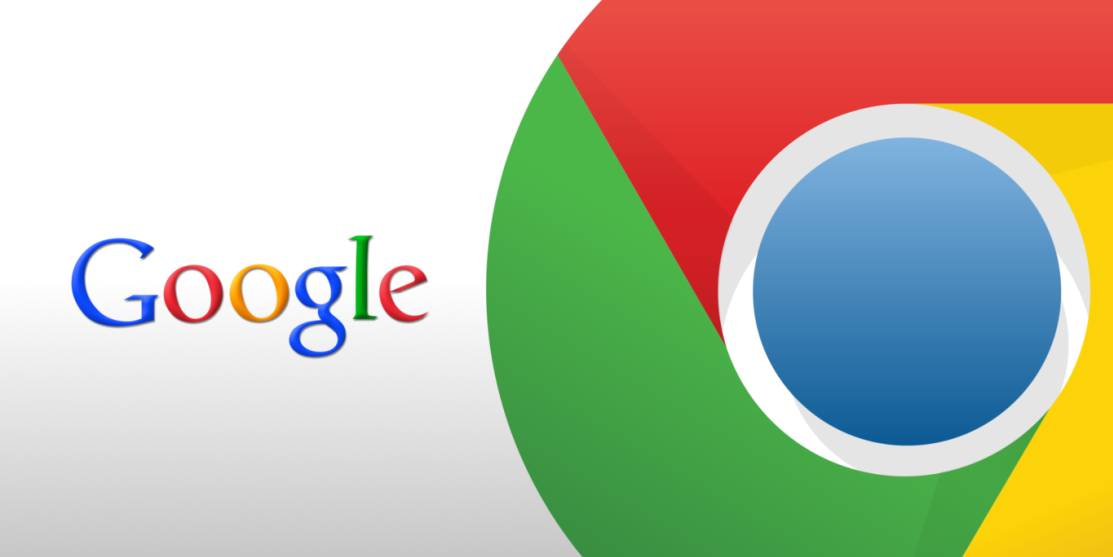 Google today has updated Chrome for Android to version 46 with a handful of under-the-hood bug fixes. These changes were originally introduced in the beta build of Chrome 46 but have now made their way to the stable version a little over a month later.

Google says that performance throughout the app has been greatly improved thanks to new optimized image loading and service worker instrumentation:

For developers, they can now animate any graphical object along an arbitrary path declaratively as a CSS property:

For the end user, this means that performance should be greatly improved with Chrome 46 on Android, as should stability. It’s available now on the Play Store.