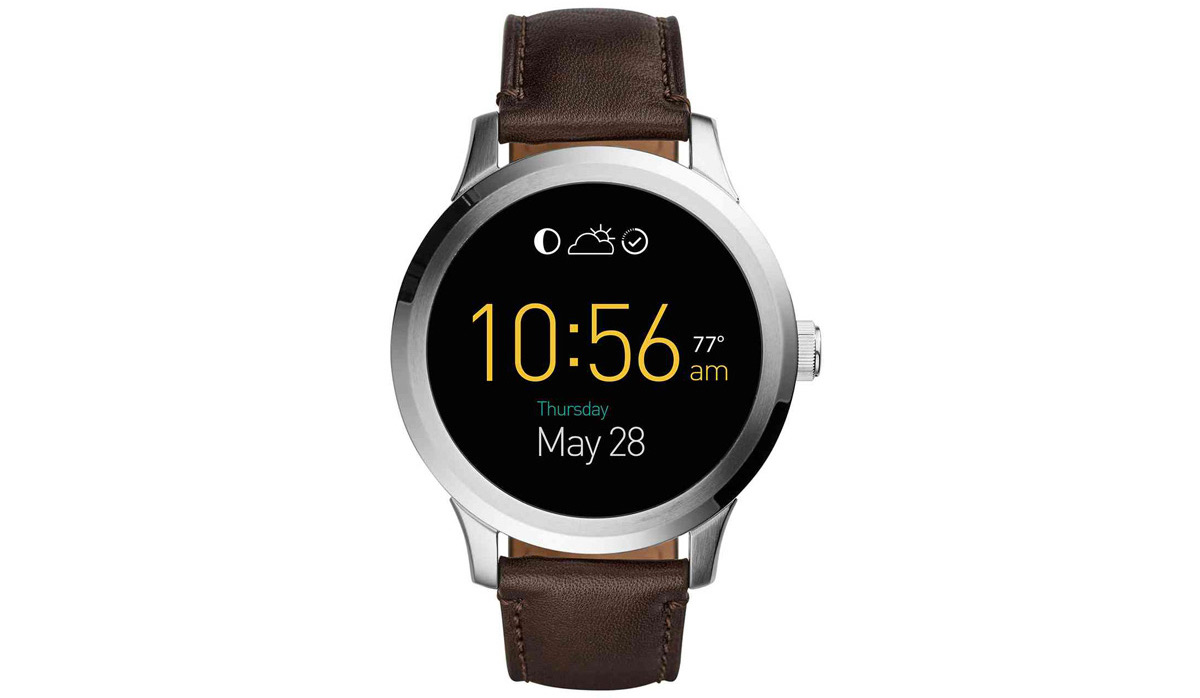 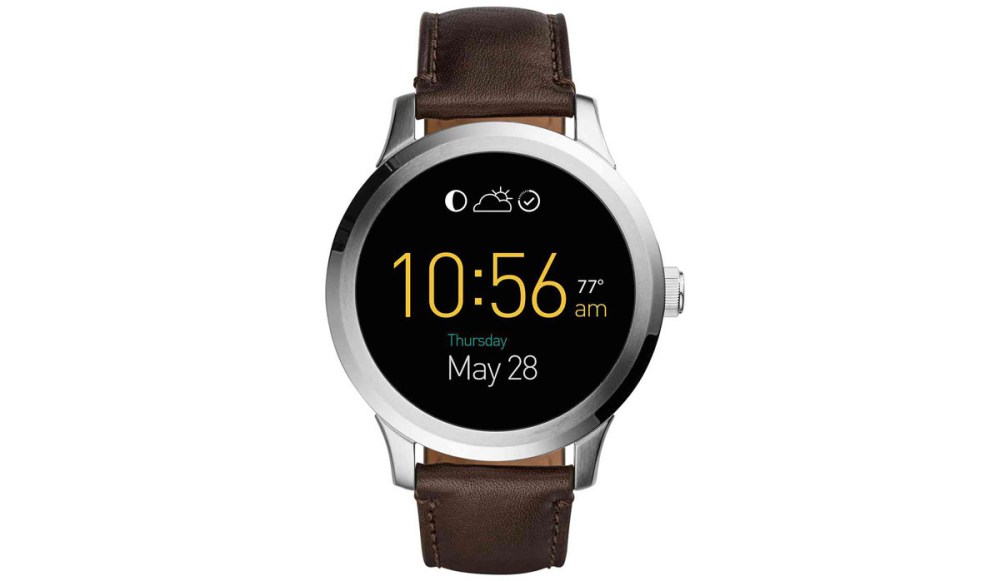 Fossil has today made official its entry into the Android Wear space with the “Q Founder,” a nice-looking but oddly-named smartwatch that definitely pulls inspiration from Fossil’s traditional watches…

We don’t have much by way of technical specifications for the watch, but the thing to remember with any Android Wear watch is that it’s, well, Android Wear. Other than its aesthetic appearance, the Q Founder won’t likely offer many unique features. We do know, however, that it’s going to pack Intel technology (assumably a system-on-a-chip), and will work out of the both with both Android phones and iPhones.

A powerhouse packed into an elegant package. Let your personality free as you customize your favorite watch faces with a simple swipe and tap. The Q Founder is the result of collaboration with Intel and Google, engineered with Intel® Innovation and powered by Android Wear™. Leveraging Intel and Google technology, the Q Founder shows you useful information just when you need it and is compatible with both Android™ phones and iPhones. Q Founder will be available just in time for the holiday shopping season and starts at $275.

According to Fossil’s press release, the Q Founder will start at $275 (which likely means that there will be additional models that get a bit more pricey). The company says that the watch should be arriving in time for the holiday season, and will be shipping in at least one style (above) that packs a brown leather band and a circular face.

Fossil also today announced a slew of other devices, including the Q Grant which is a traditional watch with some additional sensors built-in. There’s also the Q Reveler and the Q Dreamer, a pair of fitness trackers that are probably for the more sporty individual, and are similar in many ways to the Fitbit and Jawbone devices we’ve seen before.