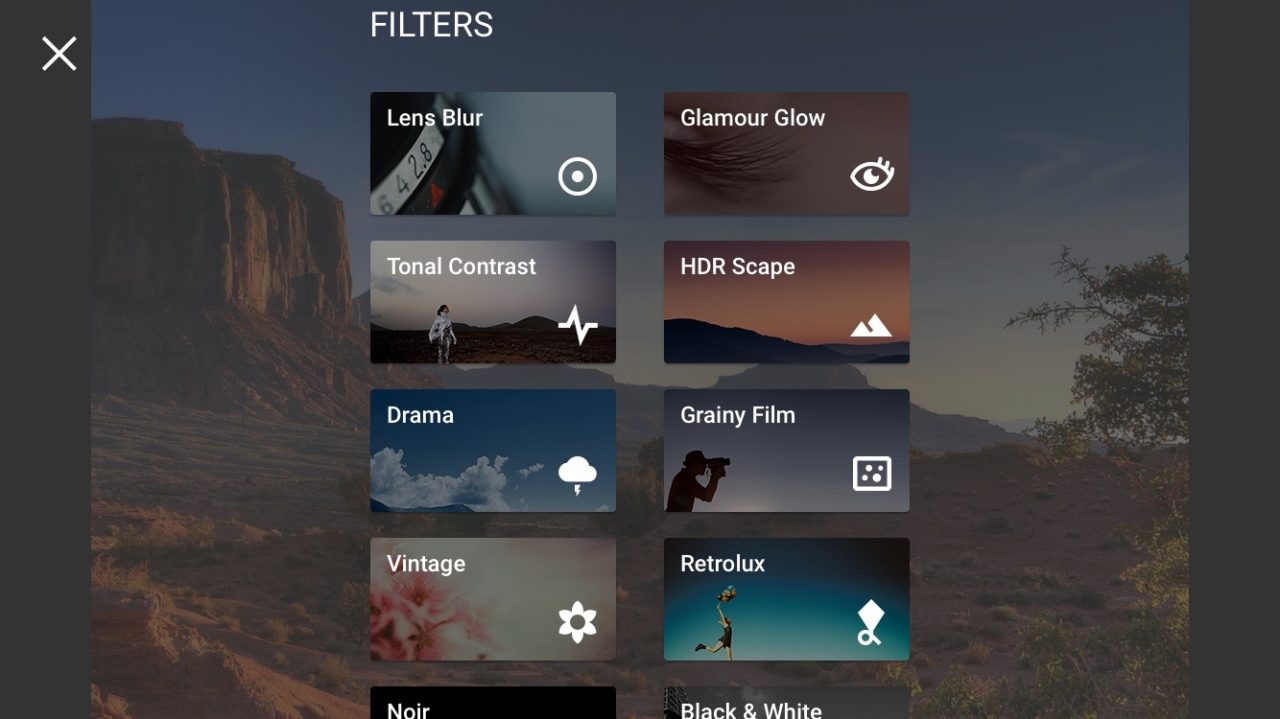 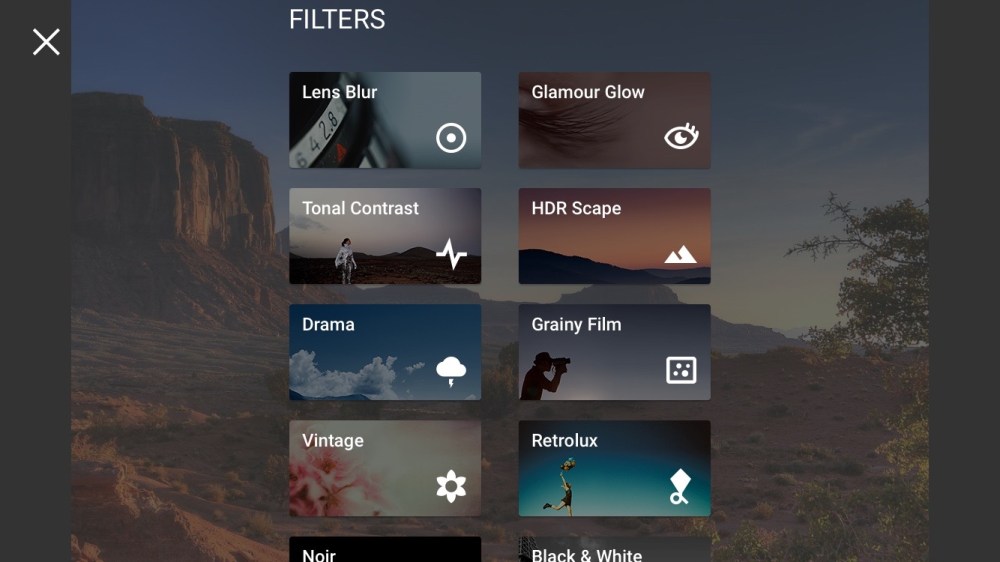 Snapseed 2.1 is now rolling out on the Play Store, and there’s one big feature addition: support for editing photos in RAW. In case you didn’t know, RAW support was first brought to the platform with Android Lollipop’s release, and now Google’s own photo editing app is also supporting the format.

Traditionally, shooting and editing RAW photos has been the domain of DSLR cameras and desktop software. But with the RAW capabilities that were added to Android 5 last year, RAW is now becoming important for mobile photography, too.

Snapseed now allows you to edit those RAW photos in the DNG file format right on your mobile device. You can also edit DNGs that were shot on cameras or converted from other RAW formats.

If you’re not exactly familiar with photography format terminology, RAW formats are traditionally associated with DSLR cameras, and they are the most pure form of a photo that preserves everything that the camera captured. This allows you to do more complex edits that would otherwise be impossible with other, more lossy formats.

Google says that in addition to RAW editing features, Snapseed also has “some slight polishes throughout the app” in this version to make navigating it just a bit easier. You can get the app on the Play Store for free.