Honor’s 2nd anniversary festival is in full swing, and we’re in China to check it out [Gallery] 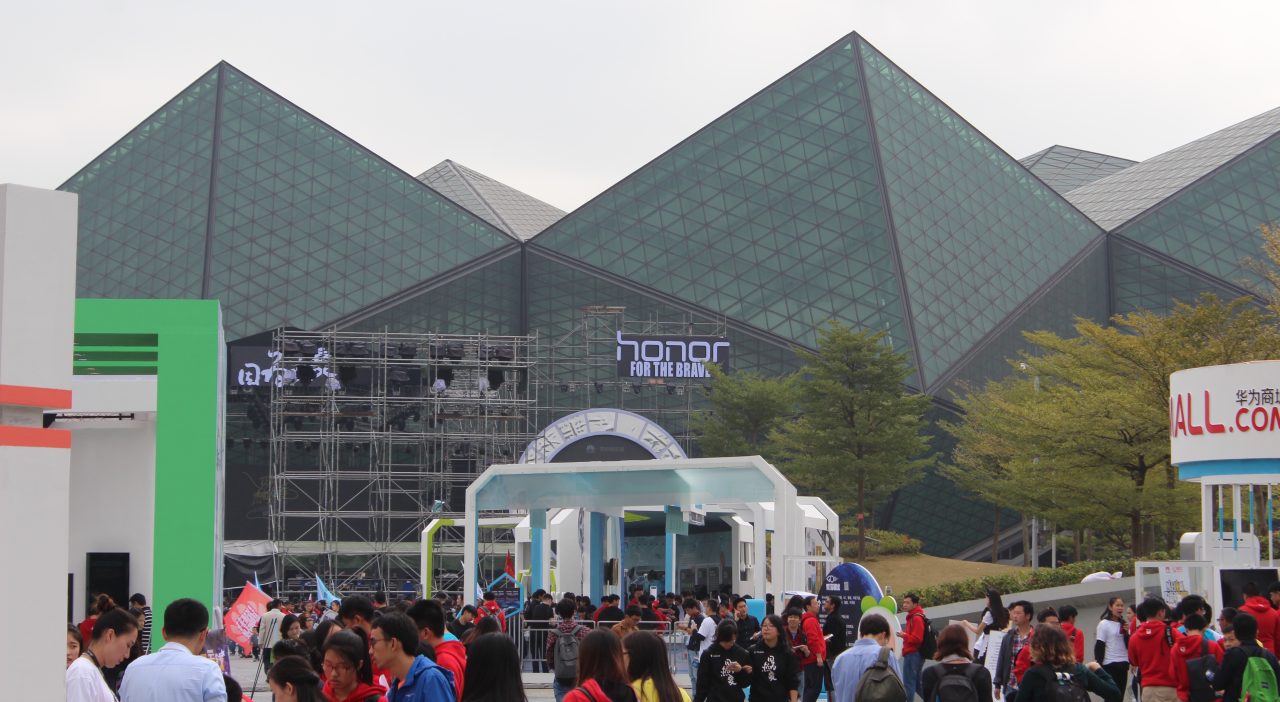 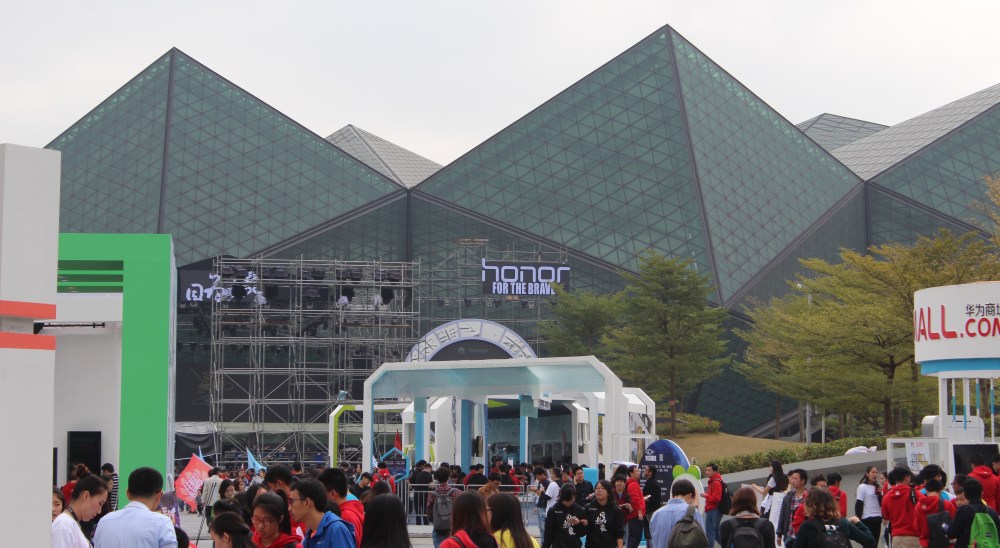 Honor, Huawei’s sub-brand of lower-tier smartphones popular in developing countries, invited us out to Shenzhen, China to check out the company’s 2nd anniversary festival. It kicked off yesterday morning, filled with tons of carnival games and shows that encompass “bravery,” several sponsored booths from Honor‘s partners in China, huge stuffed Huawei mascots walking around, Chinese pop music from half a dozen artists, and more. It’s been fun to say the least…

This isn’t the kind of event that really has an equivalent in the United States. A cell phone brand filling the grounds of one of the country’s largest sports stadiums and opening doors to the public for a fun carnival sounded completely odd to me before I came, but in China it seems to just be a normal thing. Tens of thousands of people are going to make their way into this event before the end of today, hoping to win some plush dolls, tickets to the huge nighttime concerts, and maybe even some phones and wearables.

There hasn’t been any news for western countries to come of this event yet, although Honor did announce some new smarthome products for the Chinese market. Honor brand president George Zhao took the stage yesterday to announce new WiFi routers, as well as a new HiLink standard and an IoT operating system called LiteOS launching in partnership with Haier and Broadlink. The company is holding an english press conference for some (likely minor) announcements in a few hours, so stick around for that.

Thankfully, I’m not here alone. Our own Dom Esposito and several other personalities you may recognize from the Android media are here to experience this crazy event with me, so be sure to keep an eye out for vlogs, blogs and more over the next few days from them and myself as this event wraps up (you’ll especially want to check out Dom‘s video; you won’t be disappointed). Below you’ll find a photo gallery of all of our misadventures as they unfold.

Getting our little booklet guide to the event!

Some Chinese pop stars are playing…

Something got lost in translation…