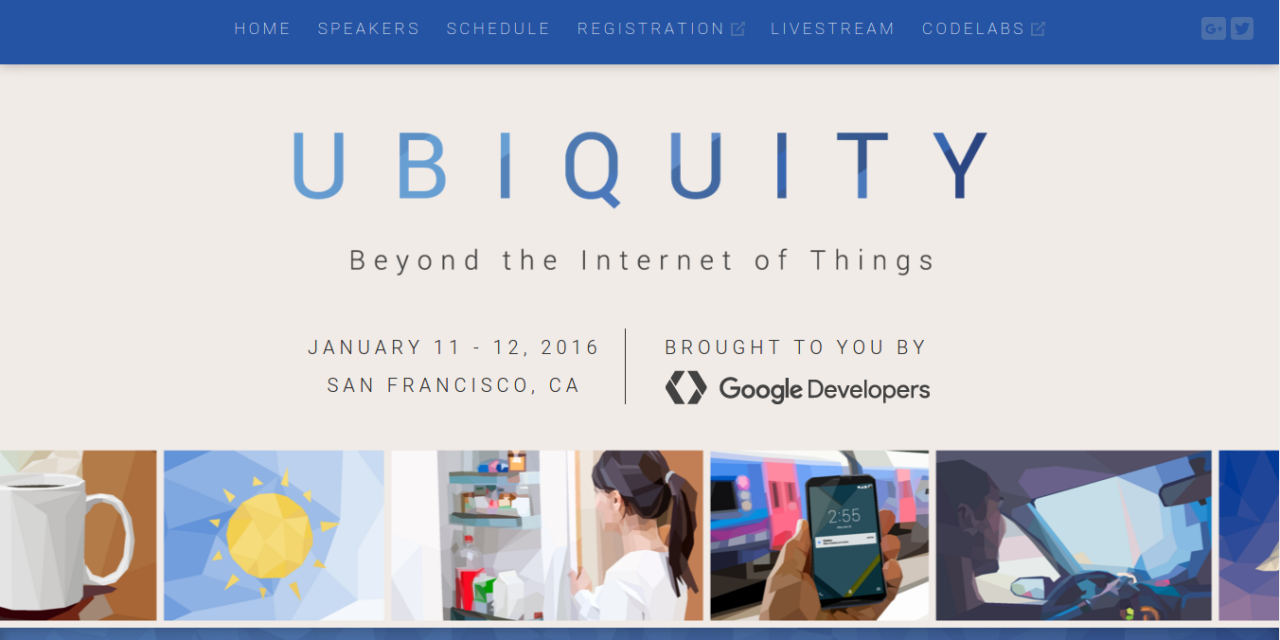 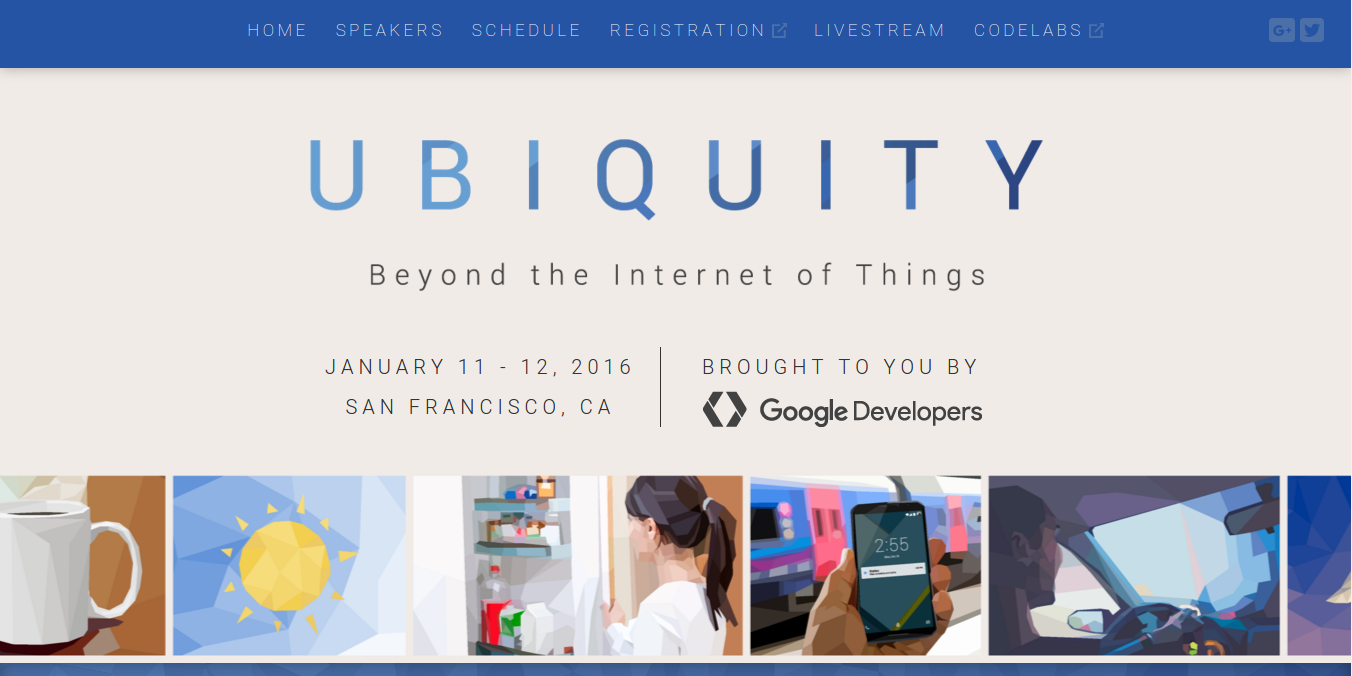 The Internet of Things will become an increasingly big deal as all consumer technology becomes connected to the web, and by extension one another. Google has several technologies including Brillo and Weave that take advantage of this ubiquitous computing trend. Announced at Google I/O earlier this year, Google is hosting a developer summit for developers focused around those topics. They announced the speaker list and opened registration today.

Besides Brill and Weave, Android Wear, Beacons, Google Cast, Android TV, and Android Auto will be discussed. There is also an interesting session about Project Tango and how to take advantage of it. The schedule was released today as well as the list of speakers, mostly composed of Google engineers and developer advocates.

Google has long hosted a summit for Chrome and web developers and this year had their first conference for Android developers. Developers have said that these smaller specific events are better than I/O and give them more access to ask Googlers questions. The entire conference and all sessions will be livestreamed if you are not able to attend. The conference is schedule to run from January 11-12th in San Francisco. Registration for the Ubiquity Dev Summit is open now and attendance is free.