This is Google Glass: Enterprise Edition in the flesh [Gallery] 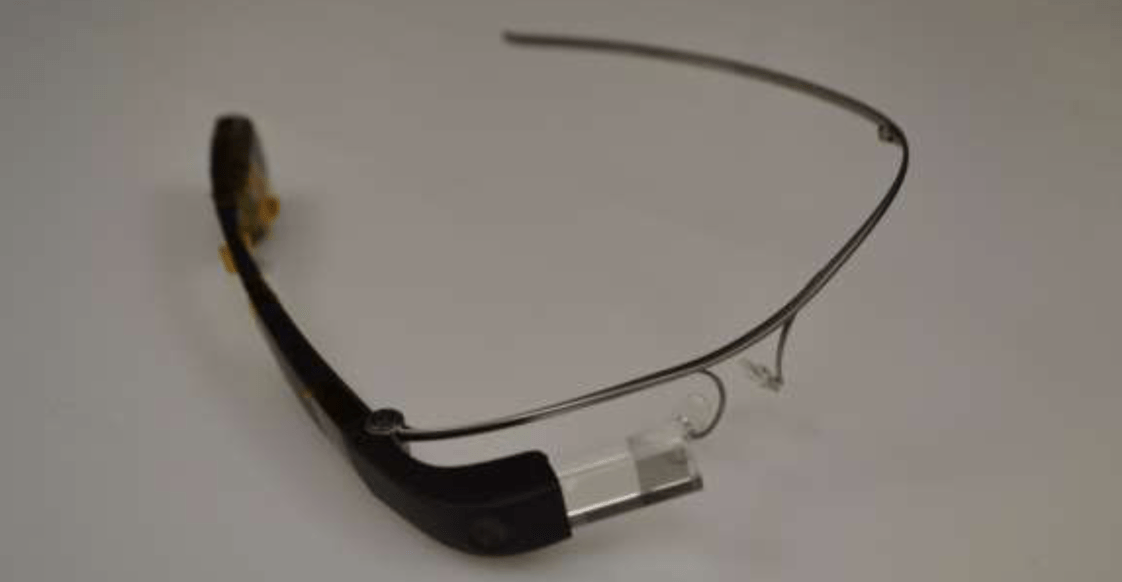 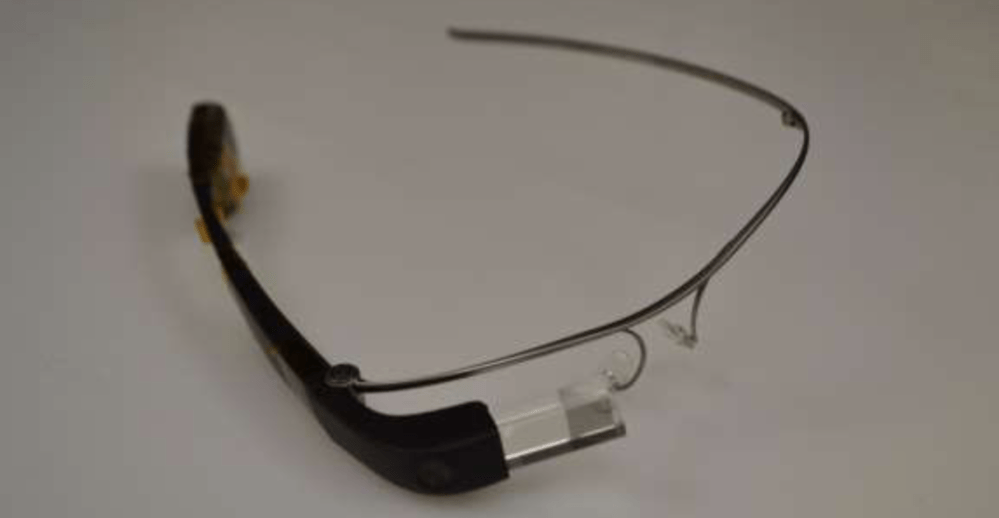 Earlier this year, we told you across several exclusive reports that new Google Glass hardware was on the way, namely a device Google has been working on for more than a year aimed at the workplace. Now, several months later (and with many interesting reports about Google’s mysterious Project Aura having surfaced since), we have our first look at the device in the flesh…

Google’s next move for Glass is clearly into the enterprise, and the device that Google is using to make this move, appropriately dubbed “Enterprise Edition,” has improved internal hardware, and a new look built around a button-and-hinge system made for working environments. As you can tell, the device doesn’t look all too different than the previous Google Glass: Explorer Edition, but foldability was one of the previous version’s most-requested features — and now it’s part of the design.

All of the details we previously reported about the device’s internals have been corroborated by The Wall Street Journal, including its Intel Atom processor, improved battery life, and improved “wireless connectivity” (which includes the addition of a 5 GHz WiFi band for video streaming applications). We also mentioned better heat management which is a result of the new chip, and its improved performance. There’s also a yet-to-be-seen Google-made external battery pack, which attaches to the device magnetically.

The device has a more robust build, a larger prism, and has a hinge that allows it to fold and is built to withstand bumps and bruises in the workplace. Additionally, the power button has been moved from its awkward location on the inside to the back of the device, and the front light comes on when the camera is being used. We also reported that the device is waterproof and closed-off, as to protect it from debris and other substances that may damage the hardware. See the following images (via FCC):

Finally, the device is planned to be only distributed through the Glass for Work startups. Glass for Work partners will likely be loading their proprietary software onto device before they’re even distributed, and at this point it’s not likely that Google will be selling this device to consumers in any capacity.

Curiously, while these images are finally live on the FCC website, Google has yet to formally announce the Enterprise Edition of Glass in any capacity. Sources tell us that the device has been in the hands of “hundreds” of people across Glass for Work startups and in the field, but Google has yet to officially acknowledge its existence. More than one source has said that companies are planning to officially begin adding the device to their offerings starting soon.