[Liveblog] Honor is about to announce the Honor 5X for the US, and we’re here to watch

A couple of reports over the last few weeks have mentioned that the Honor 5X would be coming to the United States at CES, and we’re at the company’s event right now to watch as things unfold. Follow after the break for the liveblog…

9:22 PM — We just watched some people dancing with hoverboards, and now the company is talking about Honor as a brand. 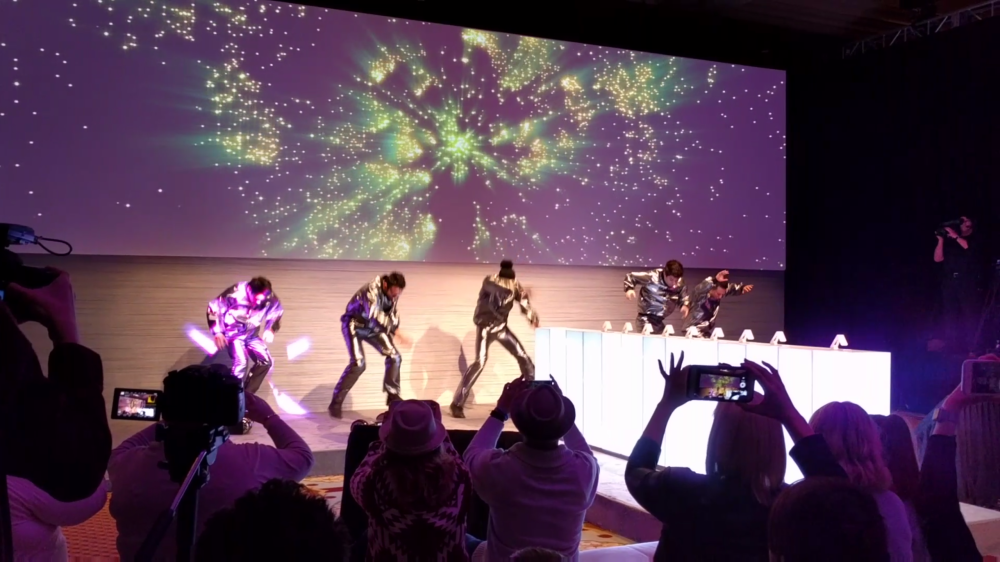 9:26 — Talking the countries Honor is in, numbers, and more.

9:35 — Yep, Honor 5X announced for the US. Now they’re going to compare it to all the comparable phones on the market. It’s pretty much exactly the same as the Honor 5X for the Chinese market. 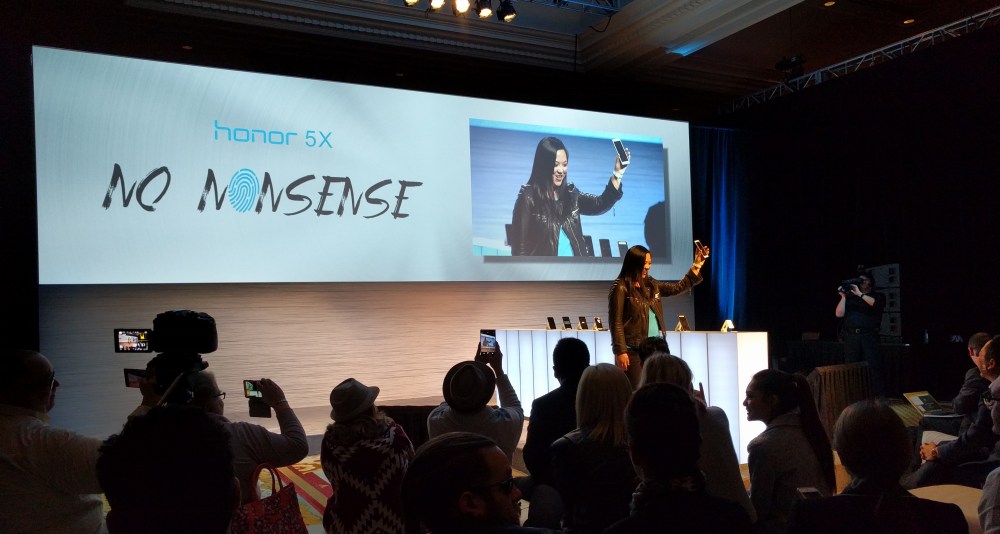 9:50 — Really loud music and video showing off durability of the phone.

9:52 — Pricing: $199.99. Pre-sales start tomorrow on Amazon, hihonor.com, and others. Free headphones during January.