JetBlue upgrading to an Android-powered entertainment system starting next year 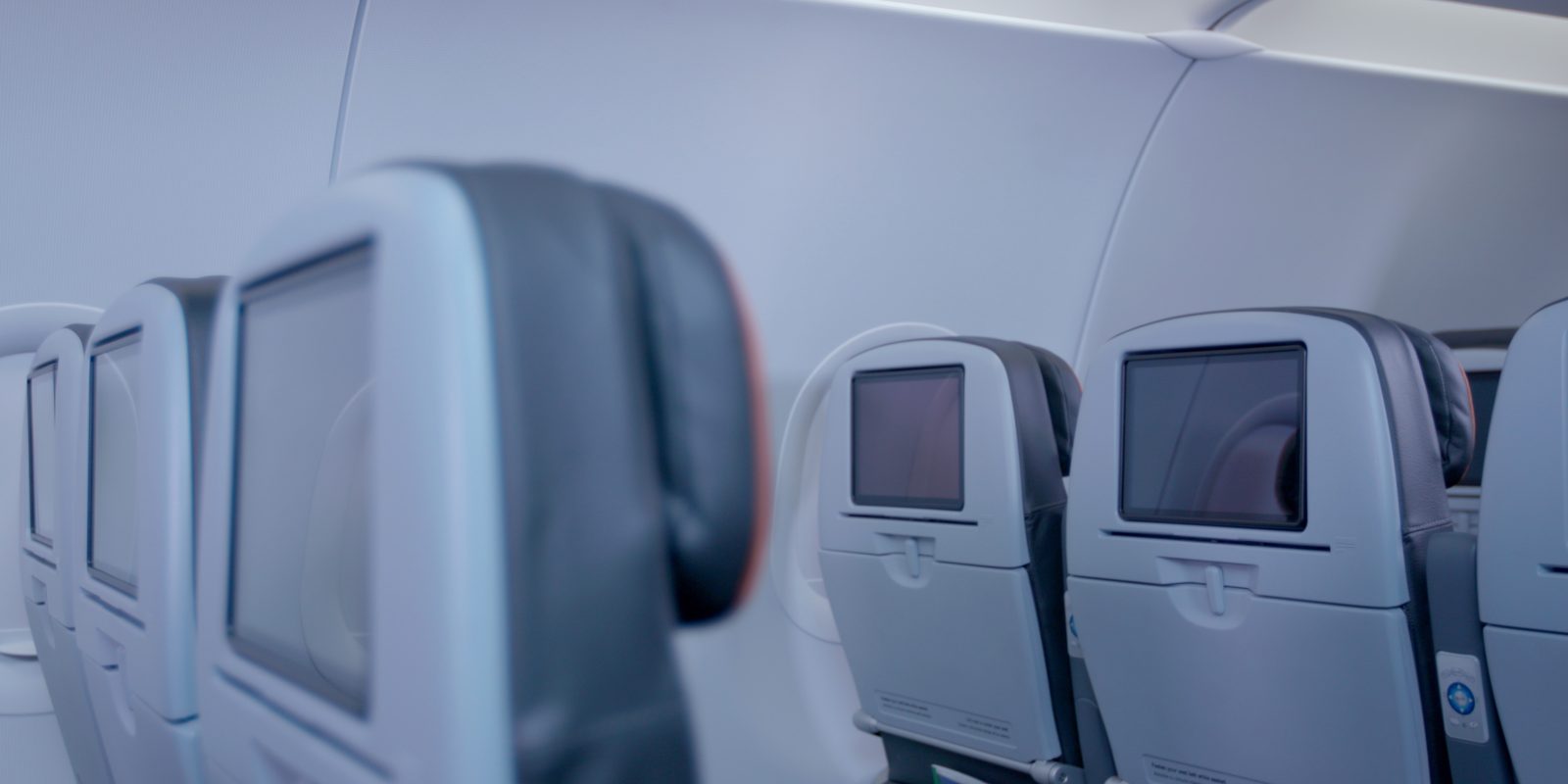 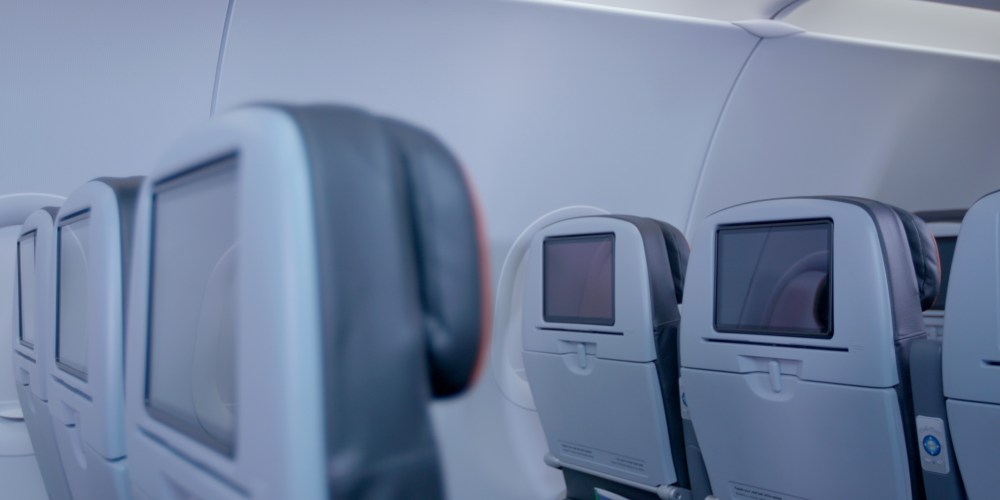 Despite the futuristic nature of airplanes, most still have old, outdated in-flight entertainment systems. So it’s no wonder that most people just use their phones, tablets, and laptops, especially with the advent of on-board Wi-Fi. To appeal to its flyers, JetBlue is upgrading (via Android Police) its entertainment system to be Android-based and adding a bunch of content in the process.

It’s unlikely that the system will run stock Android and most likely have a skin with truncated features. Hopefully, it will at least have a familiar Android UI conventions with onscreen buttons. Users will have the ability to browse the web (unknown if it’s Chrome), have access to streaming television, 100+ DirecTV channels, and over 300 movies and TV shows served locally from a server on the plane.

Additionally, users will have access to custom apps, although it’s highly improbable that users will be able to download anything from the Play Store. All this can be experienced on a “high-definition” 10.1-inch display. For comparison, JetBlue’s previous system had a 5.6-inch display, 36 TV channels, and only three movies that played in a loop. It was all in standard definition and controlled via a remote.

Users can still forgo all this and use the new system to easily pair their own devices to a 10-20 Mbps Wi-Fi network. Other amenities include AC power outlets and USB ports at every seat. Unfortunately, the upgrades for their 130 A320 jets will not begin until early next year, with a completion date scheduled for 2019. 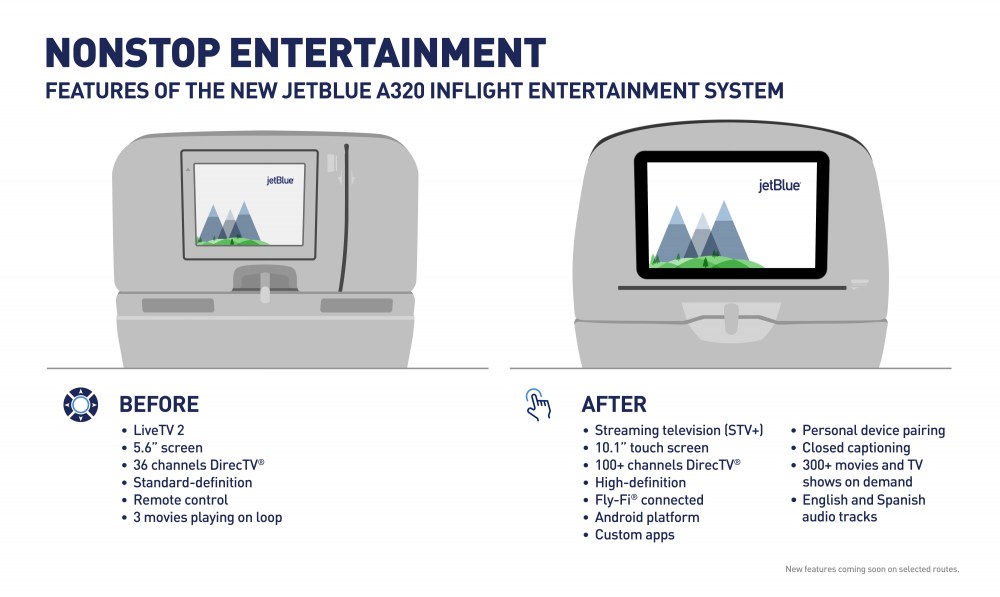