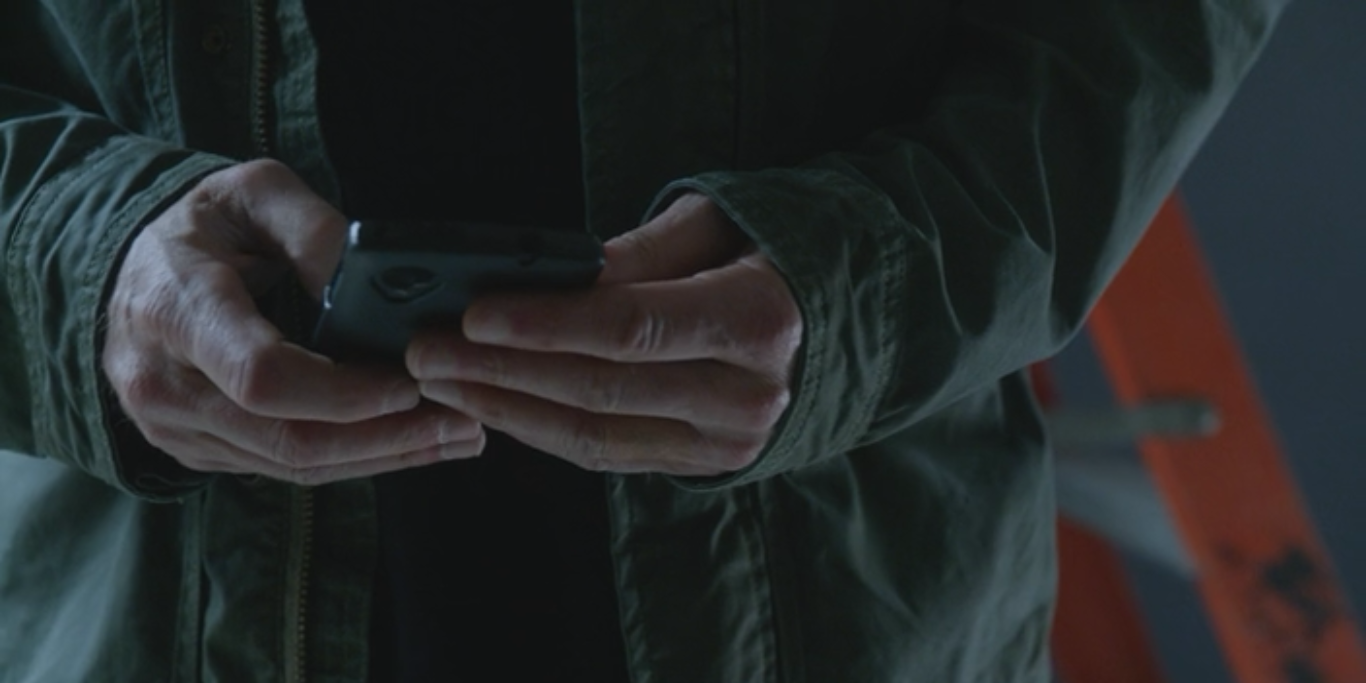 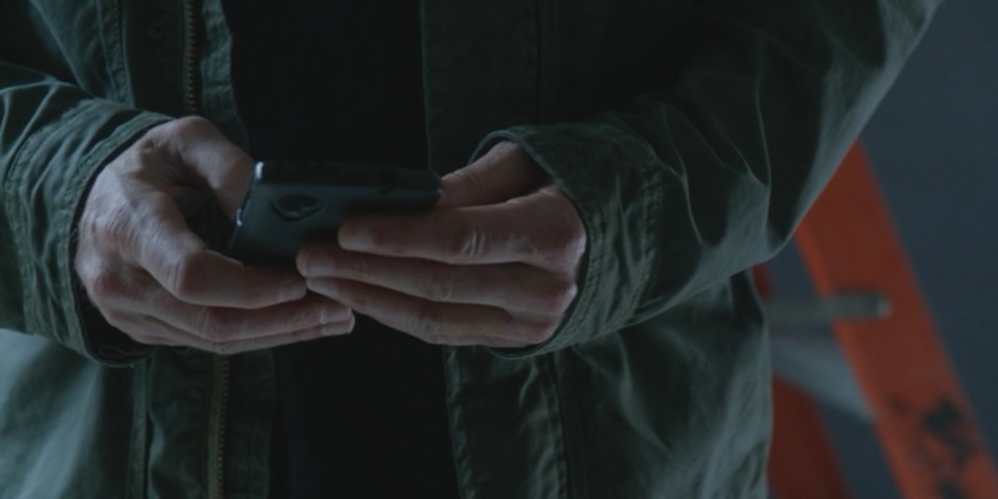 Continuing on the trend to reboot old media franchises, X-File is back on television after 14 years. The six part miniseries combines the modern topics of government surveillance and spying with the old alien searching sci-fi themes. While watching the first episode, we noticed that the titular characters of Mulder and Scully are using Google’s Nexus devices.

It’s unlikely that Google is paying for the promotion as they are using older models of the phone and the software UI is far from stock Android. Viewers can notice the old KitKat onscreen buttons, but everything else looks like a custom interface probably meant for television.

The two year old Nexus 5 Fox Mulder is using is in a case, but the large camera lens identifies the device. Meanwhile, Dana Scully is using a slightly more up-to-date Nexus 6. The X-Files airs on Monday nights on your local Fox affiliate channel.

Just spotted Scully using Nexus 6 in the new X-Files. 👽 (Somehow I missed the memo, did everyone know already?)https://t.co/jxjA9lOKW2