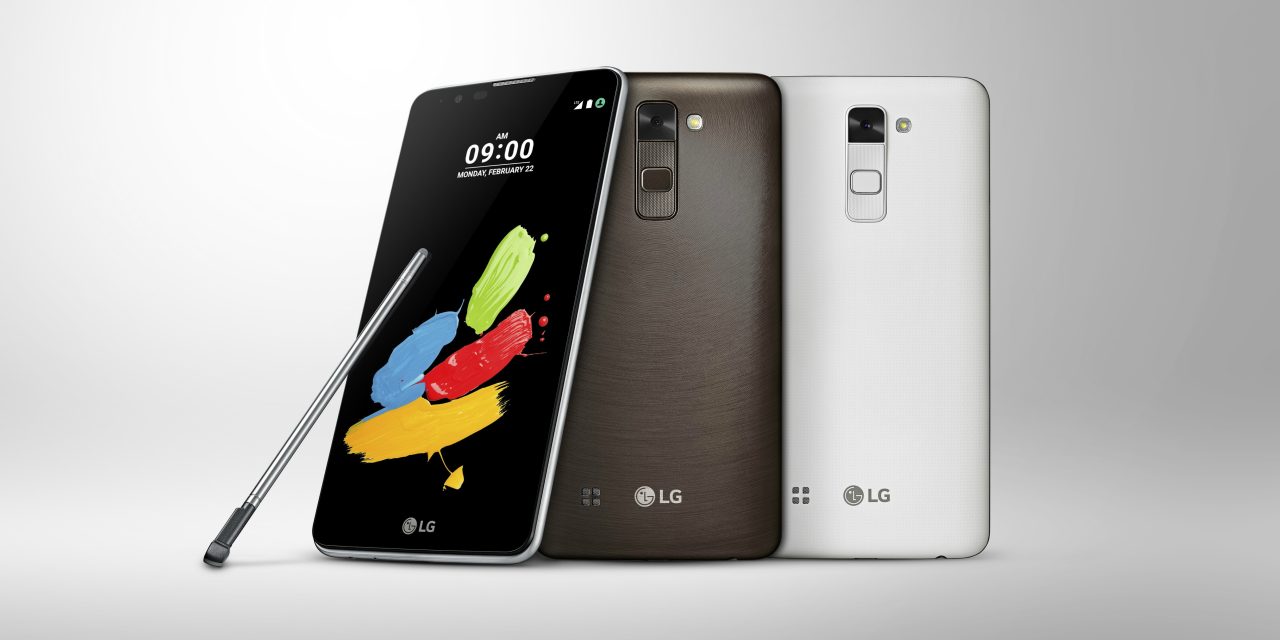 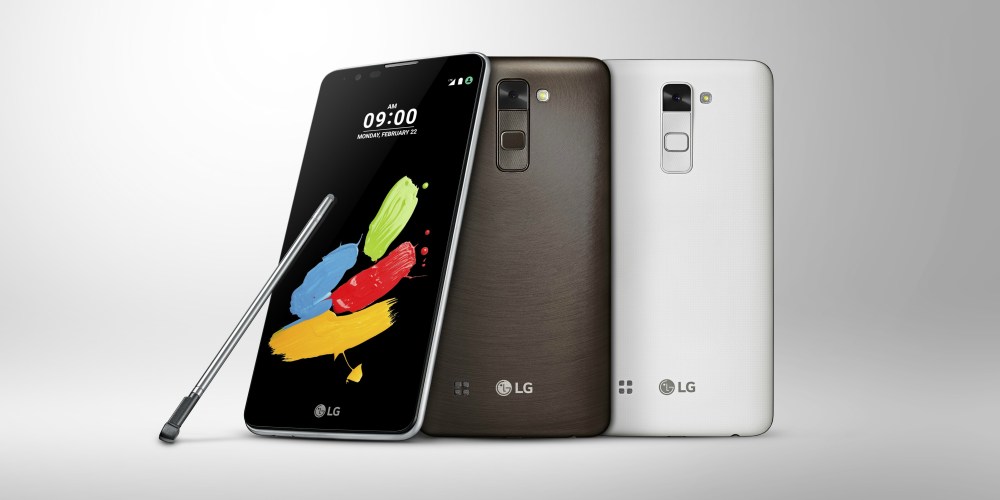 Despite being entirely touch-based for the overwhelming majority, a few successful smartphones have enjoyed styluses as secondary input peripherals, such as Samsung‘s famous Galaxy Note series. LG, not to stay behind, introduced a Stylus version of its G4 flagship last year, whose reception came as mixed due to a non-stellar pen implementation and an overall underwhelming experience.

The handset, which the company claims to be “exceptionally priced”, is said to “share many of the premium features available on LG’s flagship models“, but with the addition of a specially nano-coated pen with improved accuracy compared to the previous model.

Other than being a tiny bit more precise than your thumb or index, however, the stylus brings enhancements by a series of features such as “Pen Pop”, which toggles a pop-up menu when the pen is removed from its slot to offer direct shortcuts to things like Pop Menu and Pop Scanner, as well as “Pen Keeper”, which helps you keep track of the pen. One last tidbit worth mentioning is “Calligraphy Pen”, a tool which LG says will allow you to “write as beautifully and decoratively as a fountain pen”.

Here are the device’s full specs:

Stay tuned for more information about this phone and others as we go into Mobile World Congress next week. 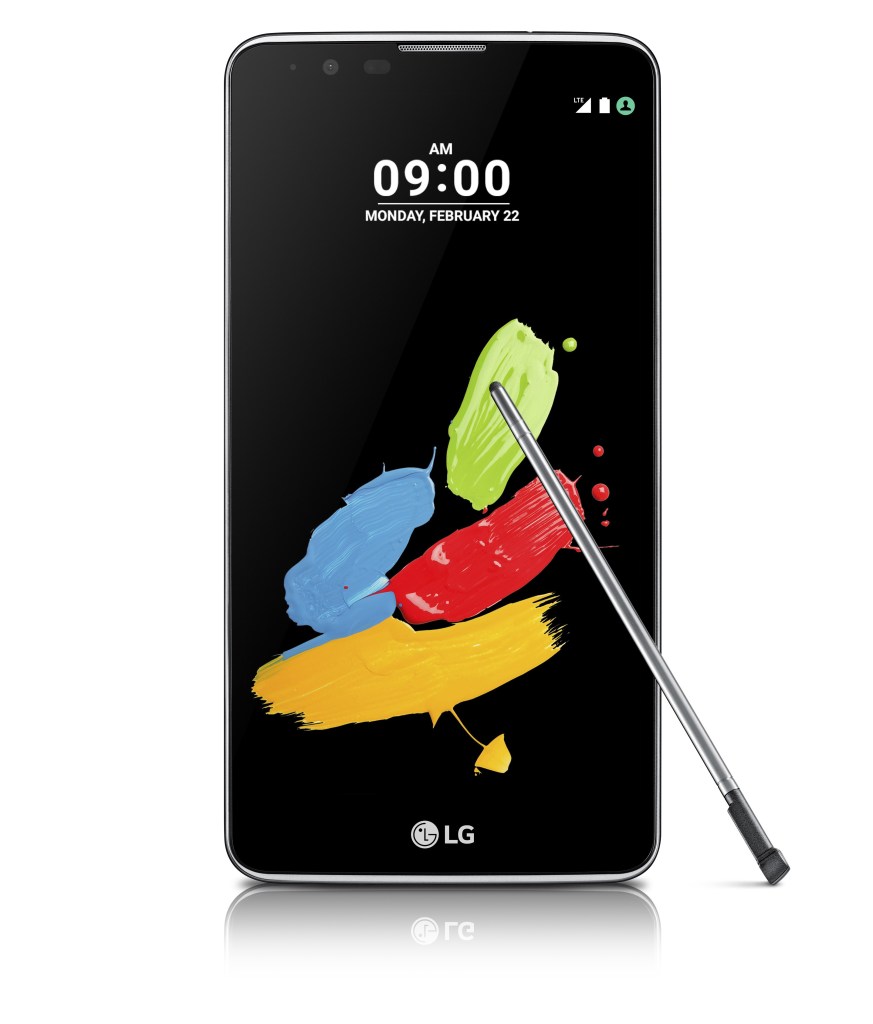