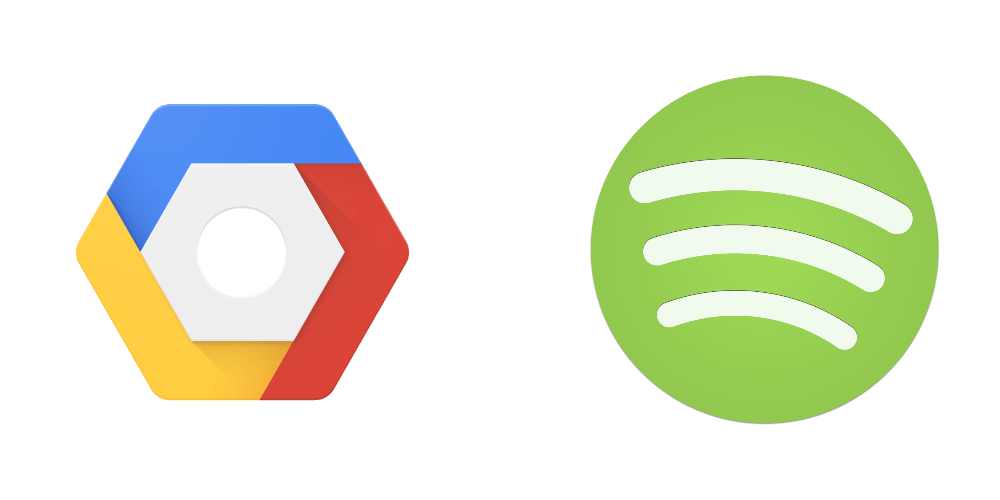 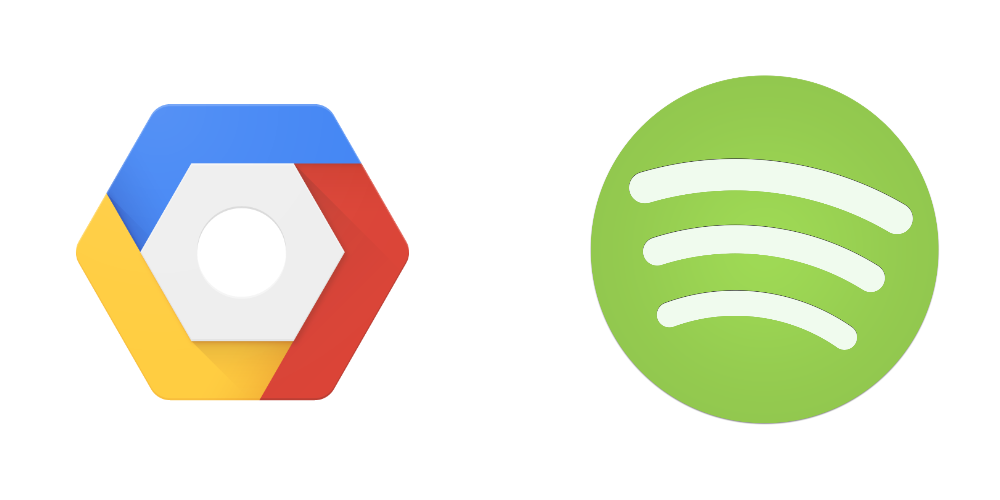 Spotify has announced that it is moving its music streaming backend to the Google Cloud Platform. The gigantic task will take place over the coming weeks and months and hopefully should not result in any service disruptions for users. For Google, the move is a clear win for their burgeoning cloud business.

Previously, Spotify bought or leased data-center space, PC hardware, and networking gear to run their music service. However, the company determined that it didn’t want to be in the data center business, deciding that working on new user features was a better use of their time and resources. The migration will be handled in two parts: Spotify’s services and the actual library of music.

Spotify has over 75 million users who have made 2 billion playlists and have access to 30 million songs. (According to text in the latest Play Music update, Google’s competing service provides access to 35 million tunes.)

For Google, Spotify’s decision to go with their cloud platform over Amazon Web Services and Microsoft Azure is a big coup. Late last year, Google reorganized their cloud businesses under one organization and placed WMWare co-founder Dianne Greene at the helm. Since then, Greene was also placed in charge of several of the company’s consumer facing web apps, like Gmail and Google Docs. Google has previously stated that within five year they want their cloud business to be more profitable than their current ads business.