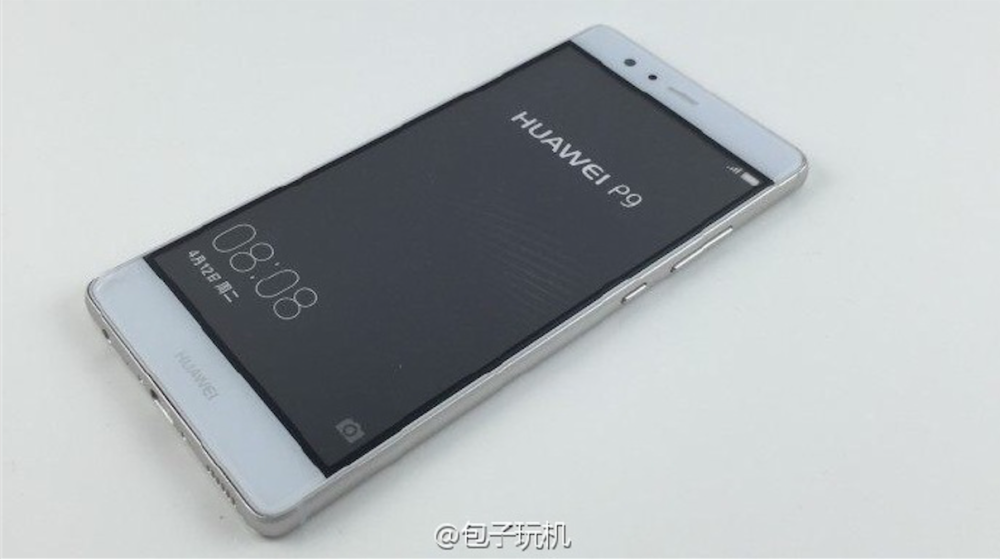 Huawei’s upcoming P9 flagship has pretty much been completely revealed at this point, but ten or so more leaked images of the phone in the flesh can’t hurt, right? The phone, set to be announced early next month in London, will see the addition of a dual-camera set up, a new fingerprint sensor on the back, and of course upgraded specs compared to the P8…

Huawei has been teasing the device with the hashtag “#OO” and the “change the way you see the world” slogan, which very much hint at the dual camera setup you see in these pictures below as well as other recent leaked real-life images of the smartphone. The images show a device with the aforementioned double rear cameras, a Huawei-esque rear fingerprint sensor, a laser autofocus module, dual LED flash, and a USB Type C port.

The P9 is expected to be a powerful device with a 1080p 5.2-inch display, a Kirin 950 processor, 32GB of storage, 3GB of RAM, a large 3,900 mAh battery, and Android 6.0.1 with Huawei’s EMUI skin. There’s also a rumored P9 Lite variant with a 5.2-inch display, a metal body, and a Nexus 6P-like camera visor. Additionally, the cheaper of the two devices seems to go without the USB Type-C port in favor of microUSB.

Check out the new gallery below:

The Chinese company recently sent out invitations to an event taking place in London on April 6th, and we’ll be on the ground in a little over a week to keep you updated on everything that’s announced.