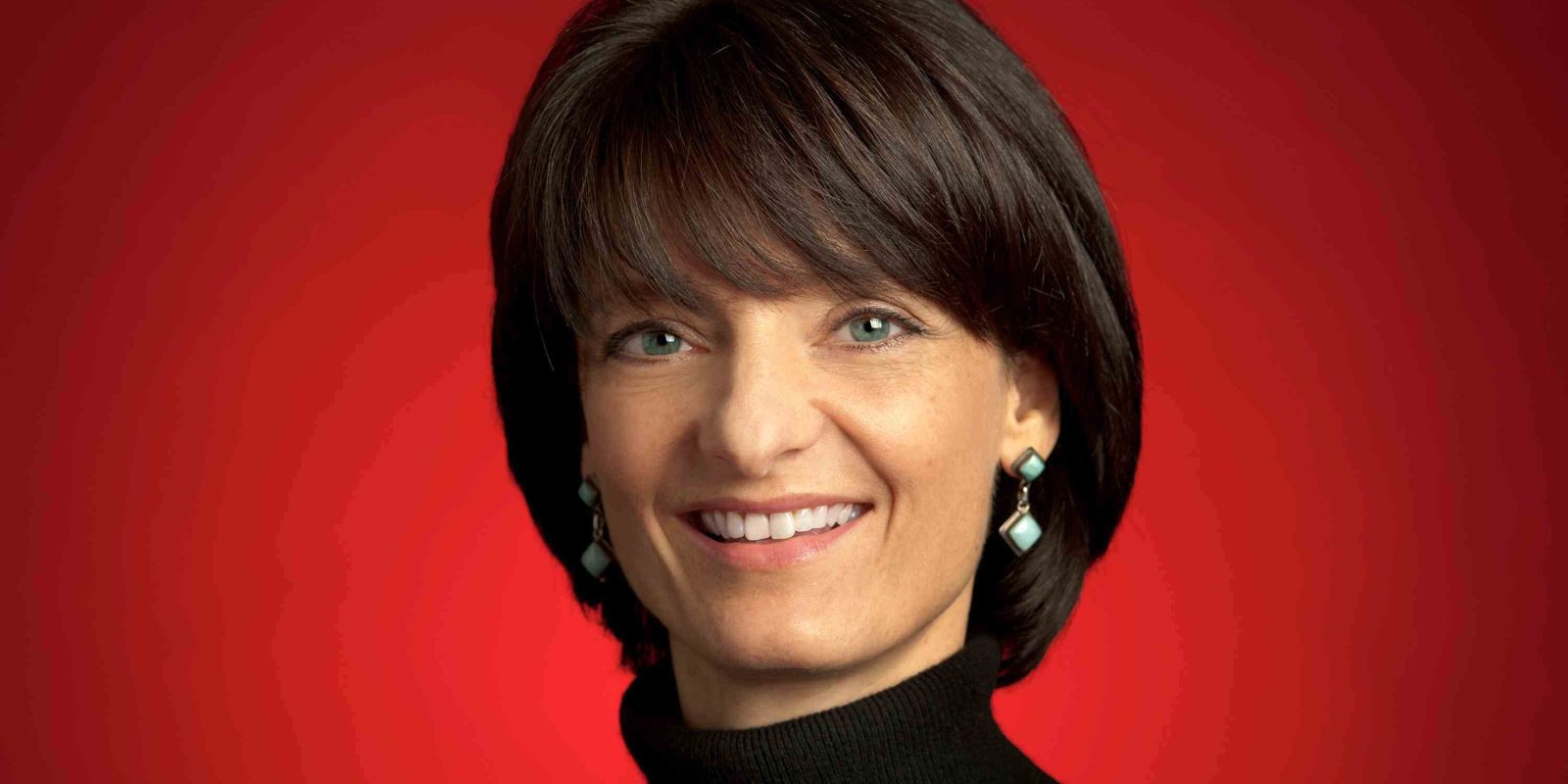 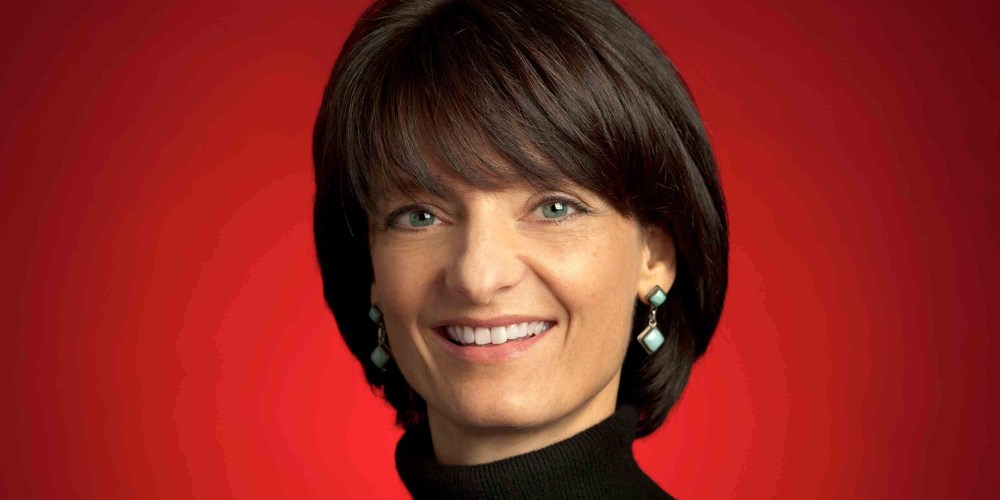 In a surprising hire, Facebook has poached ATAP head Regina Dugan from Google (via The Verge). The Advanced Technologies and Projects group originated at Motorola, but was integrated into Google before the Lenovo sale. Dugan will have a similar role at Facebook leading a new hardware group called Building 8.

Projects like Tango, Ara, Soli, Jacquard, and Spotlight Stories all originated at ATAP and some efforts have since been spun into Google proper. Tango is likely the most promising of the new projects and is likely going to be involved in Google future ambitions with Cardboard and VR.

While each ATAP project has a specific lead, Dugan was widely praised at Google for being able to deliver results for highly experimental and moonshot efforts. She was formerly the director of the United States’ Defense Advanced Research Projects Agency (DARPA) that focuses on “emerging technology”.

According to Facebook, Dugan will be working on “new hardware products to advance our mission of connecting the world.” Specifically, her group will be building hardware that compliments Facebook’s current artificial intelligence and virtual reality efforts.

In a statement, Dugan described what made her decide to jump to Facebook:

I am on the one hand, tremendously excited. Building 8 is an opportunity to do what I love most… tech infused with a sense of our humanity. Audacious science delivered at scale in products that feel almost magic. A little badass. And beautiful. There is much to build at Facebook… and the mission is human… compelling.