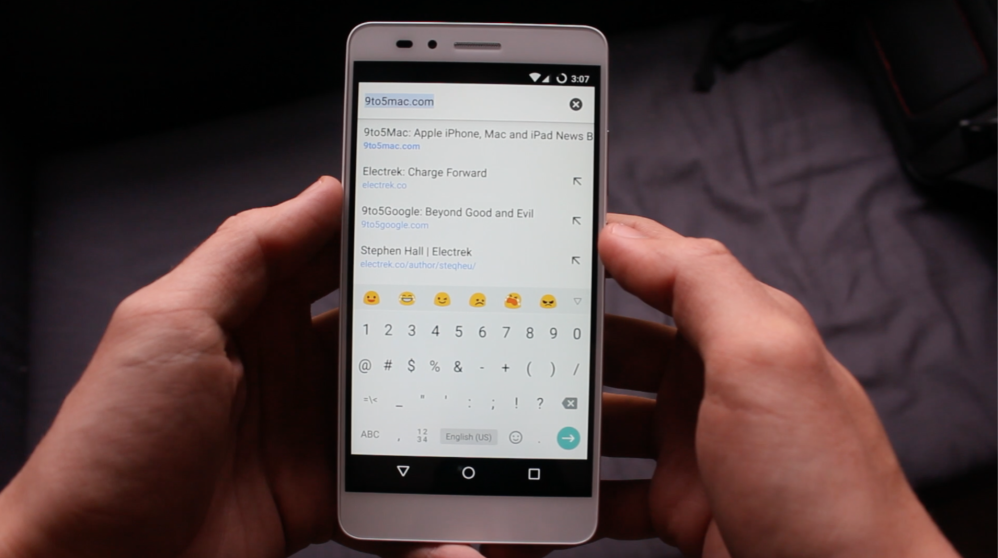 Google just released the biggest update to its stock Google Keyboard in quite some time, and it’s rolling out on the Play Store now. If you haven’t had a chance to try it out for yourself quite yet, we put together this quick video rounding up the biggest new features. Among them are a one-handed mode, new emoji suggestions, and the ability to show key borders…

You can read our full rundown and check out a gallery of screenshots showing off version 5.0, but check out the video below if you want an even closer look before the update hits your phone.