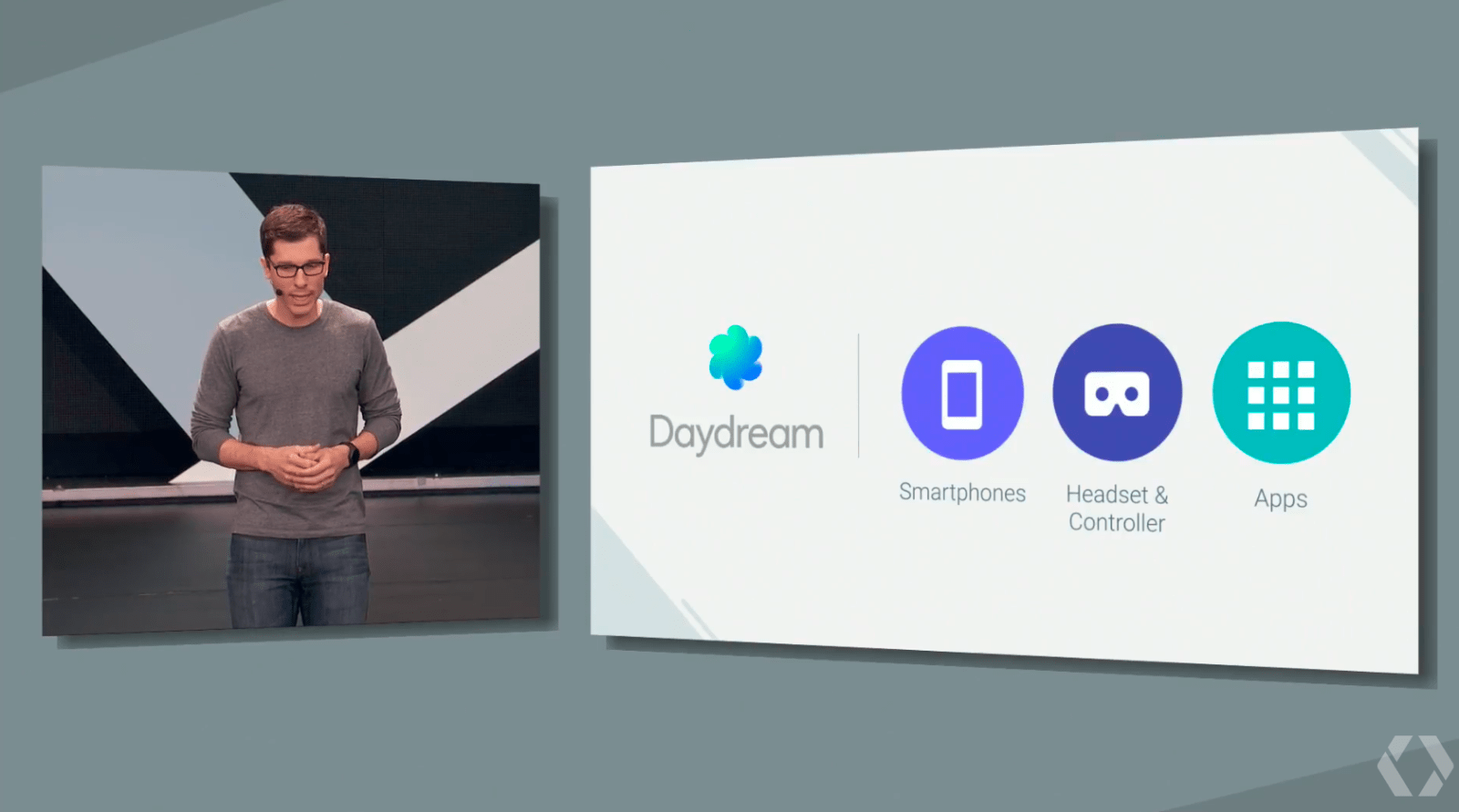 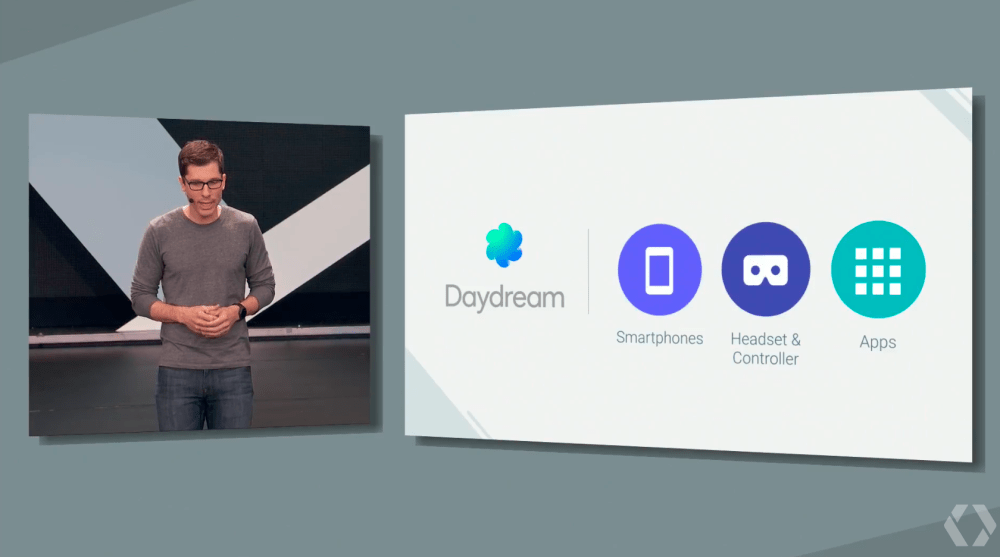 A few days ago, it was revealed that most of today’s best and most powerful phones won’t support Android N’s seamless updates feature. Sadly, in order for updates to install in the background, the phone needs a special partition in its memory to make that possible. As it happens, it’s also very unlikely that any of the current crop of  flagships will be certified ready for Daydream VR either, but for different reasons.

Speaking to RoadtoVR, Google VR chief Clay Bayvor said that if you want a smartphone capable of supporting Google’s Daydream VR spec, your best bet is to wait until the end of the year. In other words: Wait for the next Nexus flagship phones because it’s unlikely any phones out beforehand will support it.

“I can tell you that there will most likely not be any ‘retroactively’ Daydream-ready phones,” Bavor says. “We want to hold a very high quality bar, and for that to happen all the components need to be just right. So, to VR fans, I would say, hold off for a few months to get your next phone… and get a Daydream-ready phone.”

The reasons for this were made pretty clear during Google I/O, where Google outlined the hardware and software specifications required to be certified compatible, as well as the spec for the headsets themselves.

Most important to make a compelling VR experience is the quality of the motion sensors within the phone. Google has to make sure that the device has highly sensitive, powerful sensors that are calibrated correctly to offer the best experience within Daydream VR.

What’s more, to avoid the common motion sickness within mobile VR, the displays need to have a high enough resolution and refresh rate so that motion is smooth and fluid, and content looks as crisp as possible. To go along with the high refresh rate, there also needs to be a processor capable of handling 60 frames-per-second video without choking.

Daydream VR will be built in to Android N, and while it’s likely the next Nexus phones will feature it as standard, other third-party OEM phones aren’t guaranteed to support it.