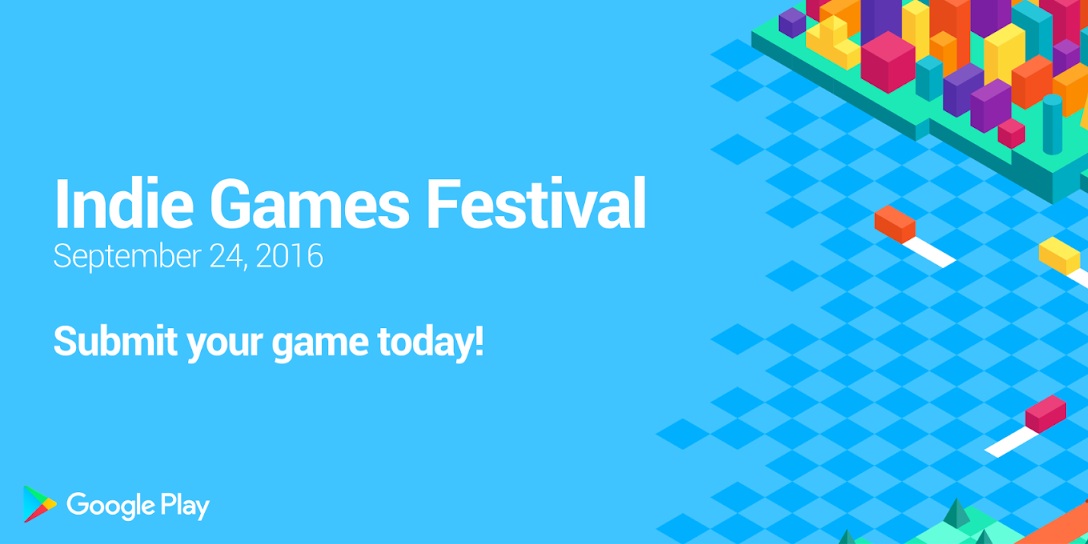 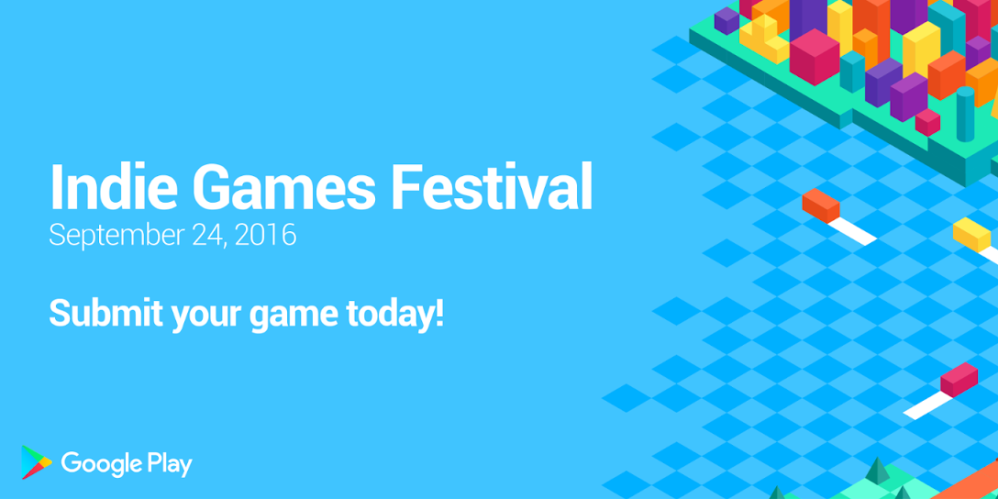 With new platforms that are especially suited for gaming, Google has recently launched a number of efforts to promote indie developers on the Play Store. Its latest effort is the Google Play Indie Games Festival this September in San Francisco. Developers are encouraged to submit games that will be showcased and awarded prizes at the event.

The indie outreach began in March with the announcement of an Indie Corner section on the Play Store that highlights up and coming apps from smaller firms. For the Indie Games Festival, US and Canadian developers with 15 or less full time staff are free to submit high-quality games. Only apps published or launching this year are eligible.

Submissions will be accepted through August 14 with Google announcing the apps and indies that will be featured by the end of the month. Be sure to read the complete rules before submitting here.

Google is particularly encouraging virtual and augmented reality game submissions that use the Google VR SDK and the Tango Tablet Development Kit. As Daydream compatible phones and headsets near launch, Google is likely looking for more content.

Prizes include Tango devices, free I/O 2017 tickets, and ad campaign support. Google also notes how the event will be a great place for developers to showcase their work and network. Admission will be free and more details about attendance are available here. Registration will open up soon.