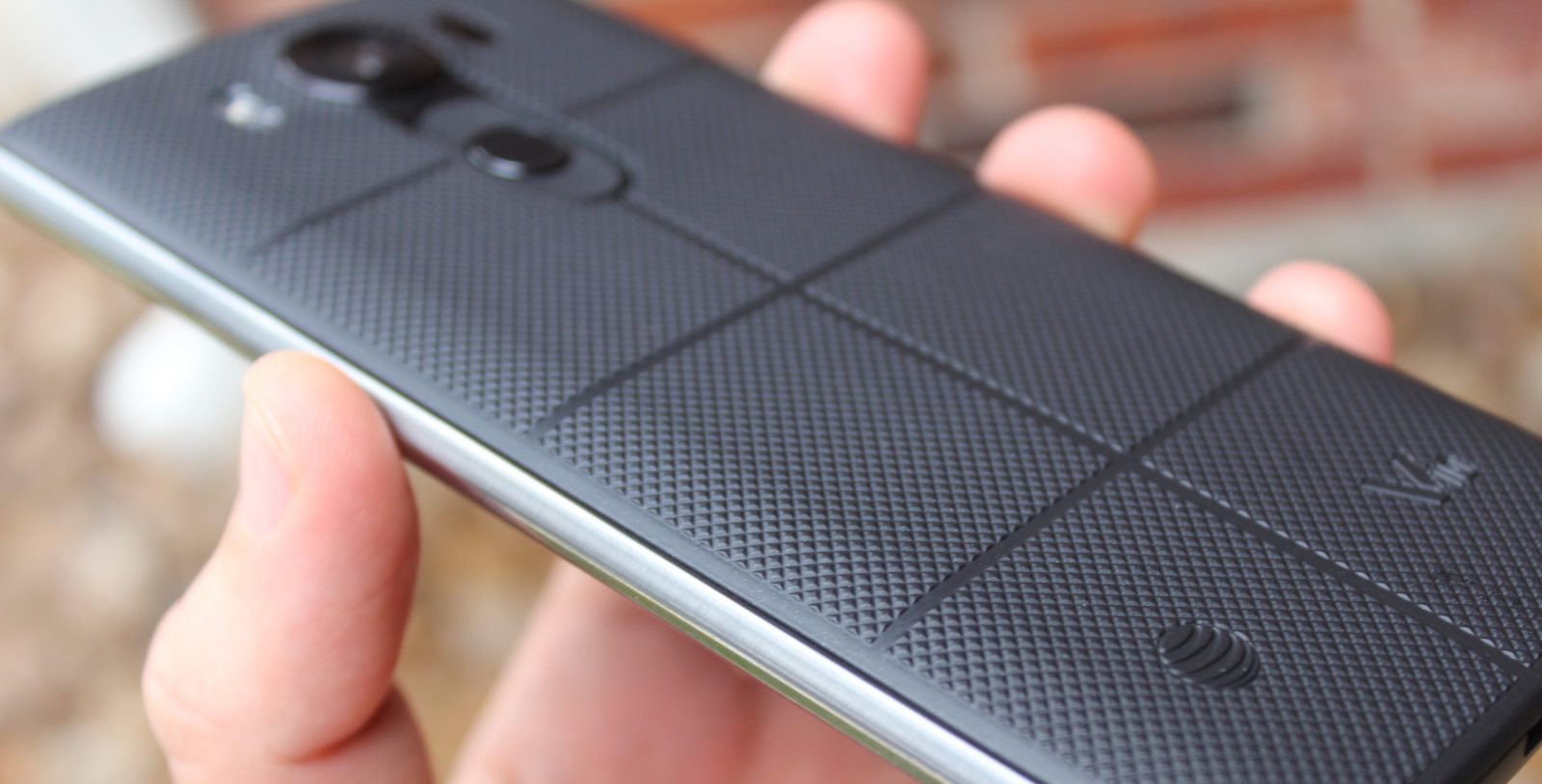 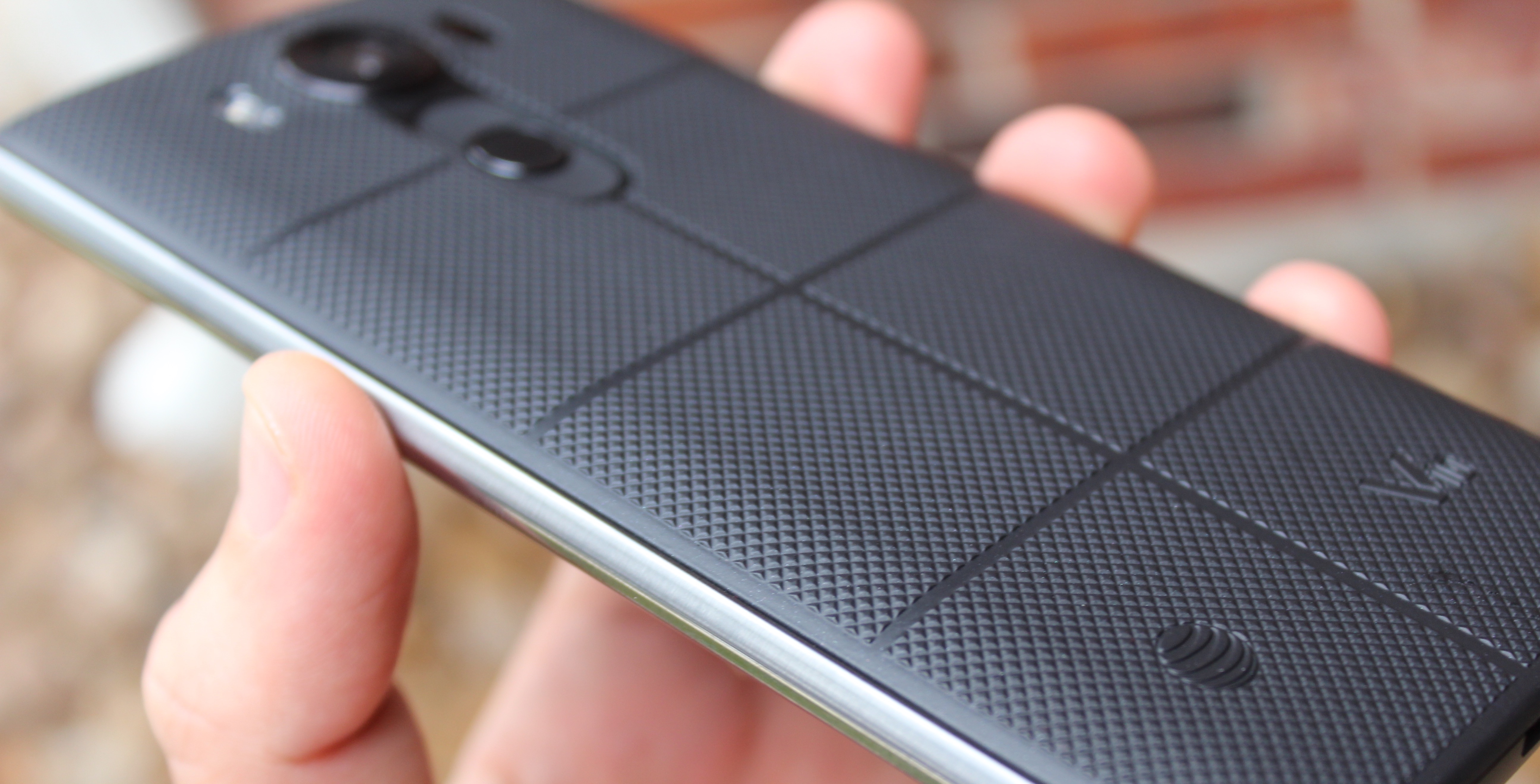 After teasing the device’s release just last week, LG has officially confirmed the successor to last year’s LG V10, the V20. While LG didn’t give us too many details, it did reveal a couple of features and when the device will release.

So here’s the basics: the LG V20 will be coming this September with the same “second screen” experience found on the V10. In addition to that, the V20 will also pack a dual-camera system, presumably with the same wide-angle lens from the LG G5 from earlier this year.

The V20 will come with a built-in 32-bit DAC (digital-to-analog converter) to enhance the audio experience on the device, a first for any smartphone. Previously the LG Hi-Fi Plus offered a 32-big DAC on the LG G5, however that required a region-restricted module.

LG also states that it has worked closely with Google to ship this device with Android 7.0 Nougat on board along with “other new smartphones”.

We don’t have any confirmation on specs for the LG V20, but with just a month or so until its full announcement, we don’t have long to wait.