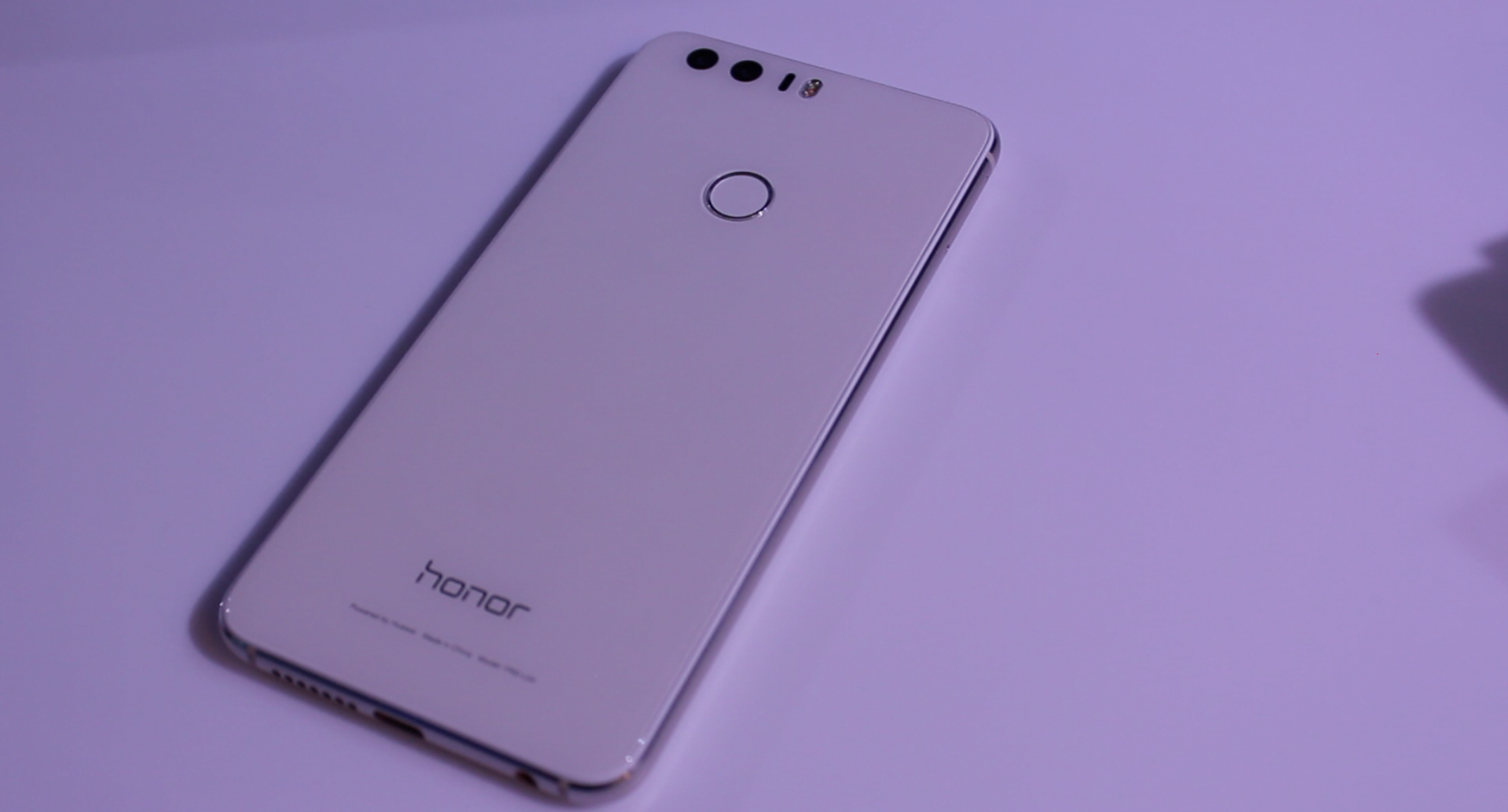 Truecaller and Huawei have today announced (via TechCrunch) that a new partnership between the two companies will bring Truecaller’s caller ID and spam protection to Huawei’s smartphones. This deal applies for devices in regions such as the US, Middle East, North Africa, Southeast Asia, and India. It will debut on the recently launched Honor 8.

Truecaller has been available for a while on Android, iOS, and Windows, with the ability to search and identify phone numbers, block unwanted calls, and report numbers as spam. It uses crowd-sourced data to keep a database of phone numbers that could potentially be spam.

It doesn’t seem that there’s a financial element here — Huawei has simply chosen to pre-load the app to improve the experience for customers. Just last year Huawei shipped 100 million devices, so as time moves forward and the company continues to expand into further regions, such as the US, this deal will land Truecaller on millions of smartphones over the coming years. This is Truecaller’s largest deal ever.

George Zhao, president of the Huawei-owned Honor business said the following regarding the announcement:

As we were planning the launch of our flagship device Honor 8, we were looking for partners who can truly redefine the user experience, Truecaller was an obvious choice to help improve the native calling functions. They provide an indispensable service for millions of users each day. We are joining hands to ensure that respective brands get the best of both worlds.

Caller ID and spam protection have slowly been making appearances on other Android devices as of late, including Samsung’s recently launched Galaxy Note 7 and Google’s Nexus lineup. Companies such as AT&T, Apple, and Google are even working with the FCC to combat this spam, so it’s great to see Huawei making strides in the same area.