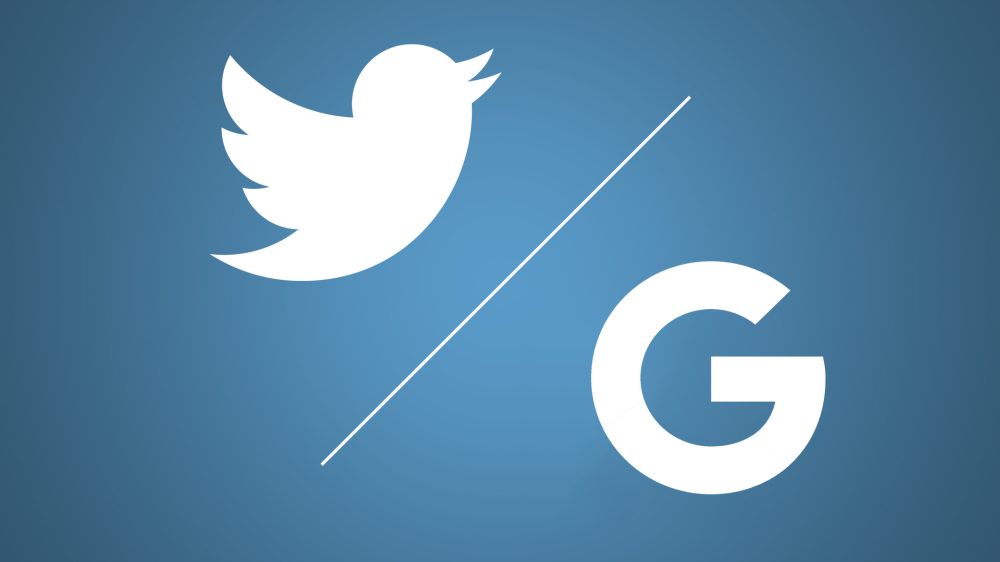 Update: Recode reports that Google and Apple are now out of the running to acquire Twitter.

Twitter has been rumored to be searching for potential buyers since last month, but a new report out of Reuters today suggests that its negotiations could soon come to a close. According to the report, which cites “people familiar with the matter,” Twitter hopes to conclude negotiations with a buyer by the time it releases its Q3 earnings on Ocobter 27th.

Seeing that Twitter only recently began exploring the idea of a sale, its goal to end negotiations so quickly is certainly ambitious, but not out of the realm of possibility. Today’s report claims that bidding offers are due in the next two weeks, while Twitter has already narrowed down the field of interested parties.

At this point, Salesforce is still in the race, while Alphabet and The Walt Disney Company are also considering making bids. With a Salesforce acquisition, Twitter would likely turn its focus to customer service communications, something it has partially already done over the past year.

The Walt Disney Company would likely aim to use Twitter to bolster its existing sports and media presence, while Google would likely work to continue to build on the existing social and news platforms of Twitter. Notably, Twitter chief executive officer Jack Dorsey is on Disney’s board, while Google has been rumored in the past to have held talks with Twitter.

The reports notes, however, that there’s still a possibility that nothing will come of Twitter’s conversations with potential acquirers and it will not sell. Nevertheless, Dorsey is looking to “provide clarity to shareholders and employees over the company’s future as quickly as possible.”

Twitter has notoriously struggled to monetize, despite having over 313 million monthly active users. As Reuters notes, the company is lagging in growth behind Snapchat and Instagram, while it has also failed to product a net profit in its 11 quarters as a public company.

Apple has not been rumored to have an interest in acquiring Twitter and given the intense timeline of Twitter’s goals for an acquisition, we wouldn’t bet on seeing Apple emerge as a late comer to the race.

Twitter is set to report its earnings on October 27th, so we should expect to hear something around then regarding its acquisition plans.