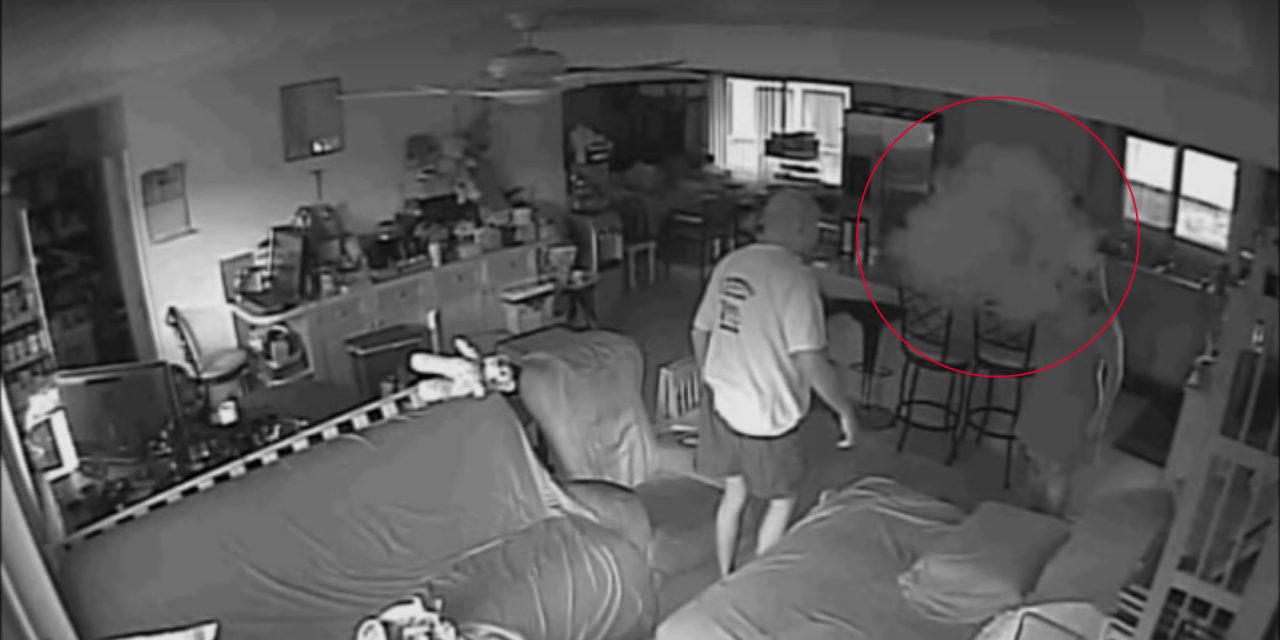 Samsung may currently be undergoing its worst crisis yet, as we know from the infamous events surrounding the fate of its now-dead Galaxy Note 7 smartphone. But beyond the financial catastrophe and the recall programs, we got ahold of actual footage of a smoking Note, thanks to the AP. And where there’s smoke…

The problem with Samsung‘s latest (and, perhaps, last) Note was to be found in the faulty nature of its battery cells, which continued to malfunction despite the firm’s claim of safeness with the second batch of replacement units.

Spontaneous combustions were reported multiple times, often preceded by suspicious hissing smokes coming out of the handset. And that’s precisely what happened in this case on Sunday morning, when Hawaiian Samsung customer Dee Decasa was reportedly checking none other than the firm’s own website on her newly bought Note 7.

As you can see in the video, the soon-to-combust device creates a smoke screen before seemingly getting thrown into the sink. This is definitely an unfortunate situation, and one which will certainly have long-enduring repercussions for Samsung’s Galaxy smartphones as well as its brand as a whole.