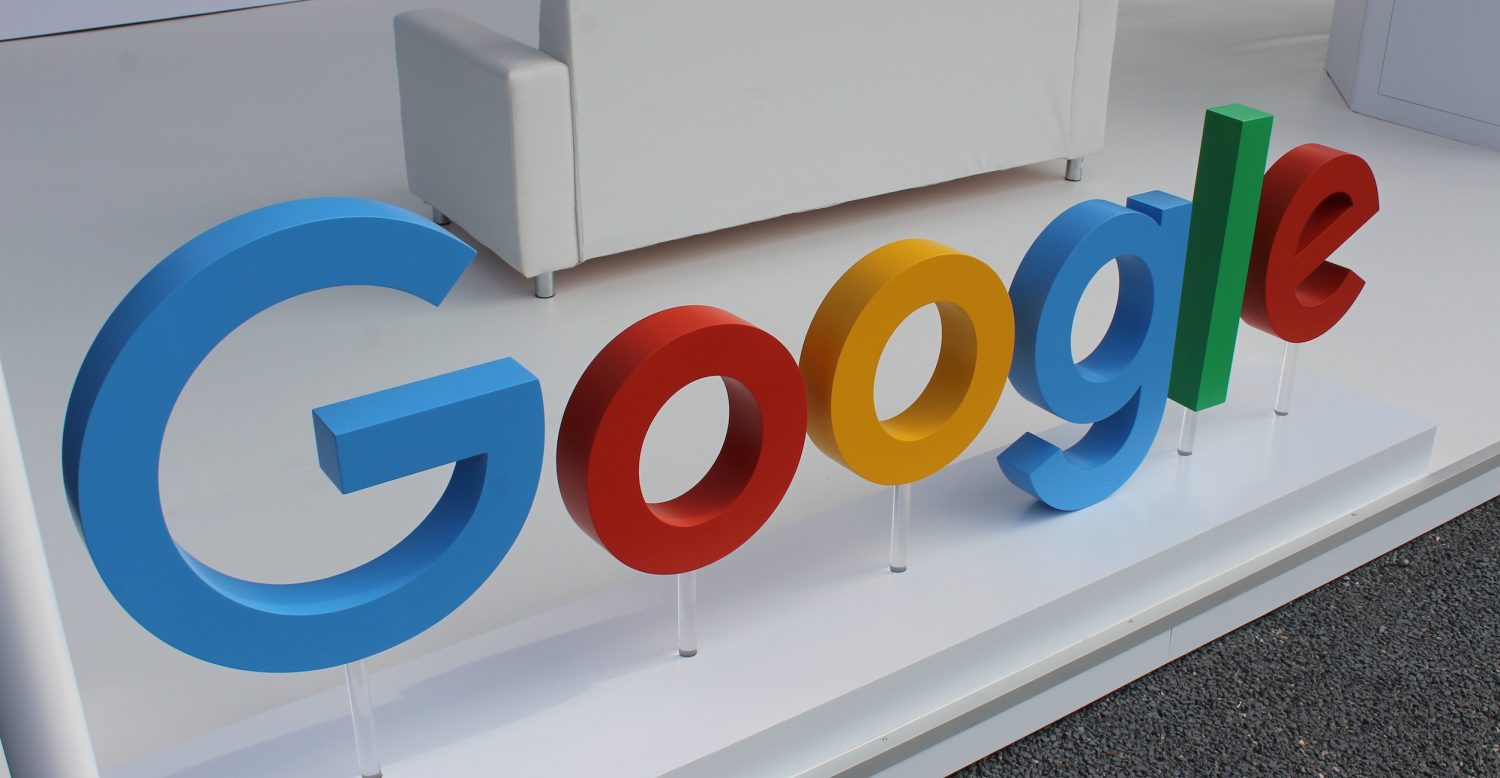 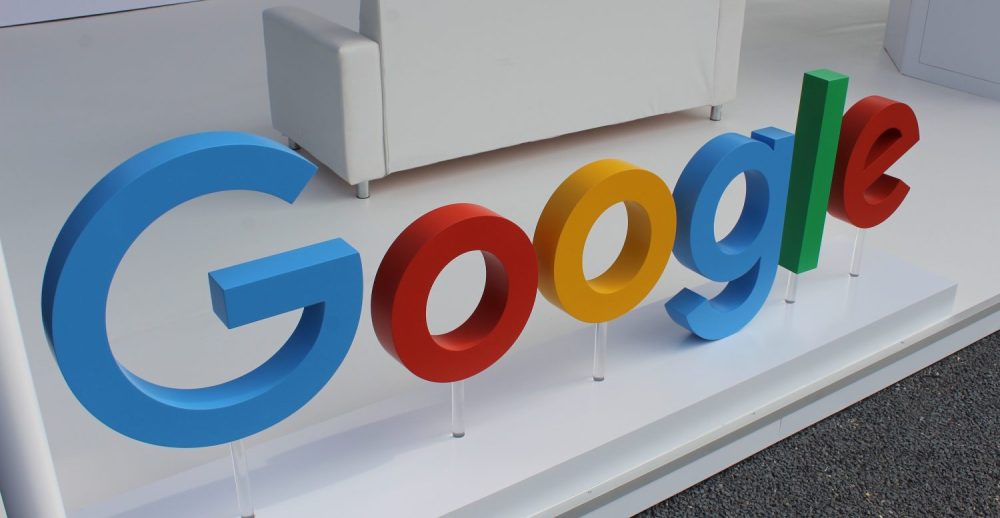 Ahead of its conference call, Alphabet has just published its Q3 2016 earnings. The company is reporting revenue of $22.4 billion, up from $18.6 billion last year in the same quarter. Additionally, the company reports a net income of $5 billion for the June-September quarter of 2016. Based on these results, Alphabet slightly beat analyst expectations, but the stock is down in after-hours trading.

In comparison, Alphabet also reported higher revenues of $21.5 billion in revenue and $5.9 billion in net income in Q2 of 2016. The much-analyzed ‘Other Bets’ continues to lose money, but slightly increased revenue from the previous quarter. Revenues were $197 million and operating loss at $865 million.

This Tuesday, Access CEO Craig Barratt resigned as Google Fiber announced that it was pausing its expansion plans in potential cities to refine their future plans.

Like last quarter, its non-ads other revenue did grow by 39% year-over-year. This encompasses the Play Store, enterprise efforts, and hardware. Of course, Google Pixel sales have yet to be accounted for and will first show up with Q4 earnings.

As usual, Alphabet will hold an earnings call with investors and members of the press to further break down numbers from its Q3 2016 earnings release. You can follow along via the livestream below and we’ll have coverage of any notable tidbits the company reveals.

You can find the full earnings release from Alphabet below, as well.