The Huawei Mate 9 is reportedly coming to the US on Jan. 6 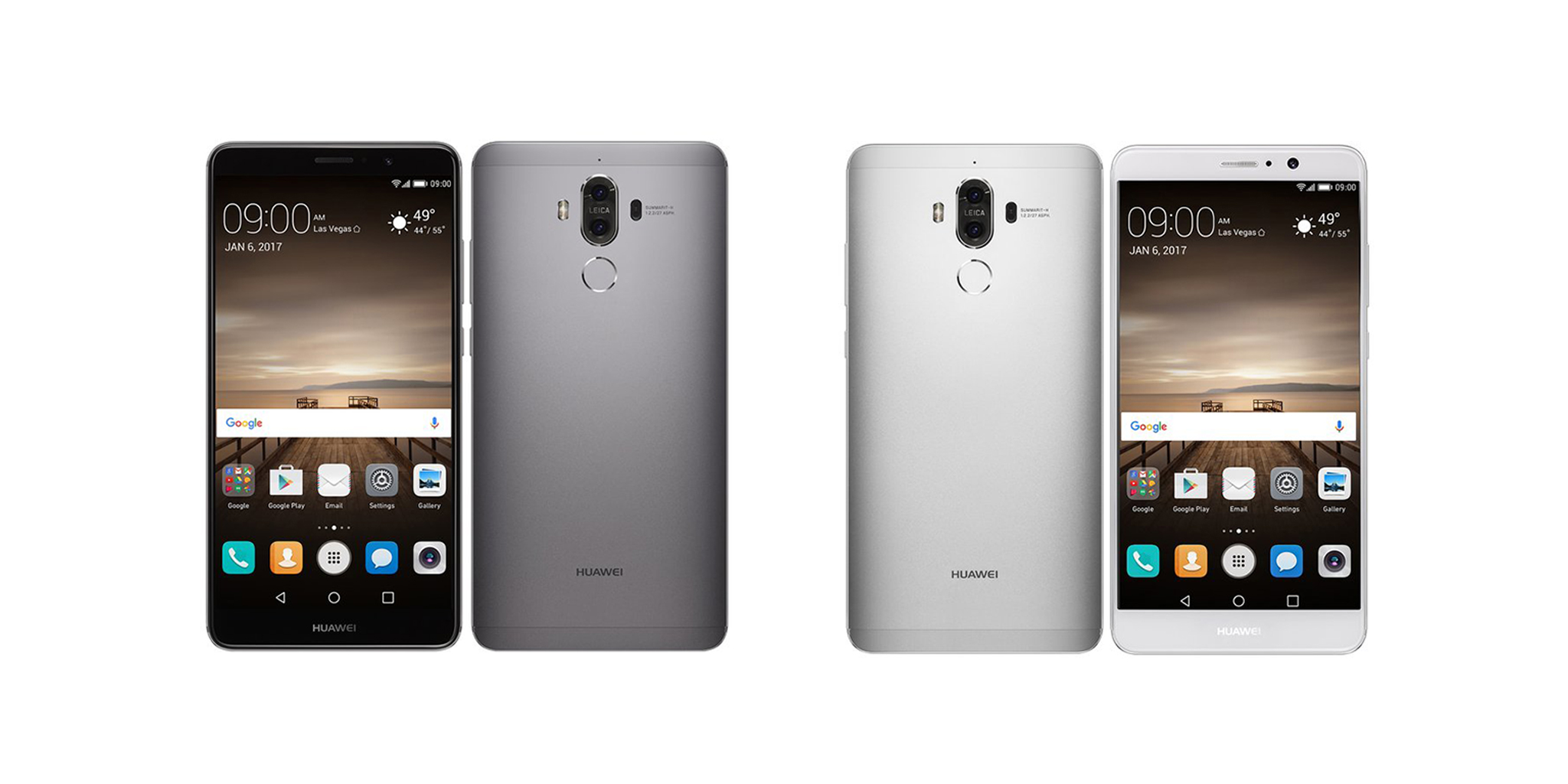 Huawei, the world’s third largest smartphone manufacturer, has been slowly but swiftly making their way into the US market. Roughly a month ago, the company announced their latest flagship device, the Mate 9, and with it, a plan for a worldwide rollout that would eventually include the US. Although we received a report last week stating that the handset’s launch would be “rocky” due to carrier challenges, we are now getting word from the famed leaker, Evan Blass, that the Mate 9 will be available for purchase stateside on January 6…

The Huawei Mate 9’s base model is packing the Kirin 960 processor, a dual rear-facing camera system, 4,000 mAh battery, 64GB of onboard storage, 4GB of RAM, and running Huawei’s skinned version of Nougat called EMUI 5.0. Additionally, the device is rather large as it has a 5.9-inch 1080p display.

As Huawei has had difficulty working with major US carriers in the past, it is most likely that an unlocked GSM version of the Mate 9 will be the only option available for purchase in the US. If true, the handset would only be compatible with AT&T’s and T-Mobile’s networks.

You can read our full review of the Huawei Mate 9 here. In it, you will find that we are rather fond of the device and believe that it is worth purchasing. There is currently no official word on pricing for the US model but the phone is currently available in Europe for €700, which equates to roughly $750. That lands it in direct competition with devices such as the Pixel, Galaxy S7 Edge, and the iPhone.