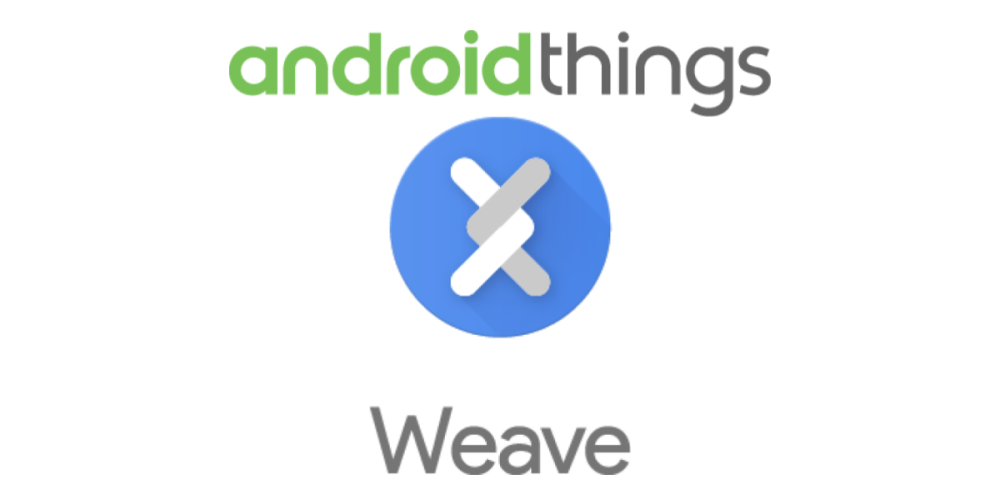 Launched last year with only a few devices shown off at CES 2016, Brillo (Google’s stripped down version of Android for powering IoT devices) is being rebranded as Android Things. The new platform is launching a preview today, with its key feature being familiarity to existing Android developers.

Developers can start developing with Android Things on real products, like the Intel Edison, NXP Pico, and Raspberry Pi 3. As its name suggests, Android Things will allow for large production runs featuring custom designs, while continuing to use the same Board Support Package (BSP) from Google.

The Developer Preview will be updated in the coming months with a platform for pushing regular OS patches, security fixes, and your own updates, as well as built-in Weave connectivity and more.

Devices will continue to communicate via Weave, which is also getting updated for easier connecting to the cloud and interaction with services like the Google Assistant. Following a Nest restructuring that saw the division’s platform developers join Google’s Internet of Things team, Weave and Nest Weave will be merged to allow for easier connectivity. More succesful than Brillo, Weave is already used in devices like the Philips Hue and Samsung SmartThings.