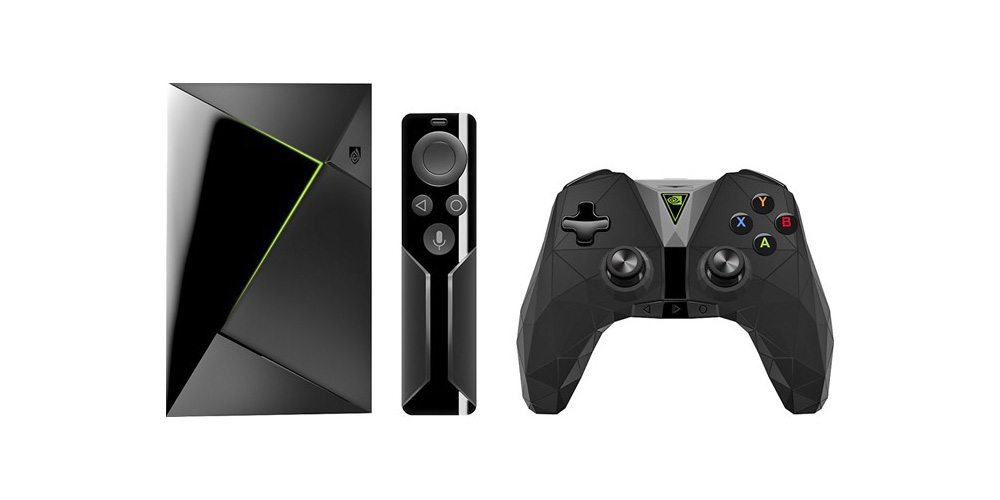 Last year the top name in the Android TV market was NVIDIA with the popular NVIDIA SHIELD set top box. Packing powerful specs, plenty of storage, and the ability to stream PC-grade games from the cloud, it was an impressive device on many levels. However, it mysteriously disappeared off of the market earlier this year. Now, a refreshed model has leaked.

Android Police has obtained new images of the refreshed model, and almost needless to say, it looks pretty similar to last year’s model. The same black/green geometric design is found on the new SHIELD, but NVIDIA will apparently launch two versions of the SHIELD this time around, one being larger than other. It’s unclear what will differ between the two devices, but if we had to guess, it’s likely that there will be a difference in specifications, number of ports, or perhaps some other capability that will be new with the updated hardware.

Then, there’s the bigger story, the controller. Last year’s SHIELD shipped with an excellent, but bulky controller. This time around, NVIDIA seems to be opting for a more compact and ergonomic controller, but with a very odd low-poly design. The leaked images look almost like early, unpolished renders, so I’d have to guess this isn’t the final design. Either way, the button placement and overall design on this new controller seems pretty appealing to me. 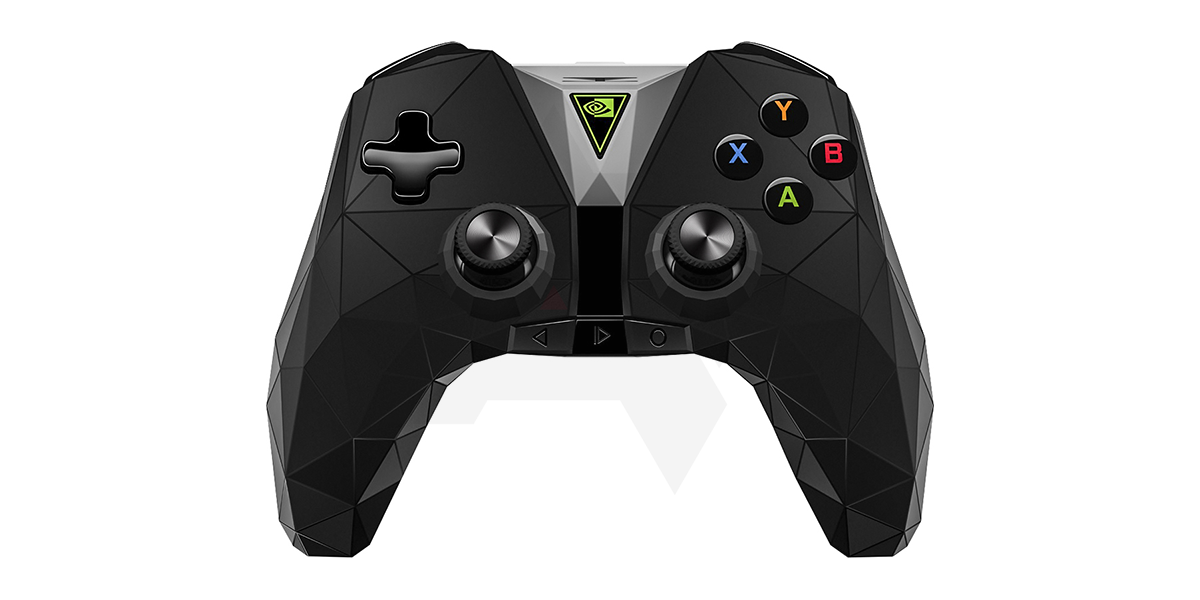 We’ll learn more about the new NVIDIA SHIELD at CES 2017 in just a couple of weeks, so stay tuned for more information and our coverage straight from the show floor.