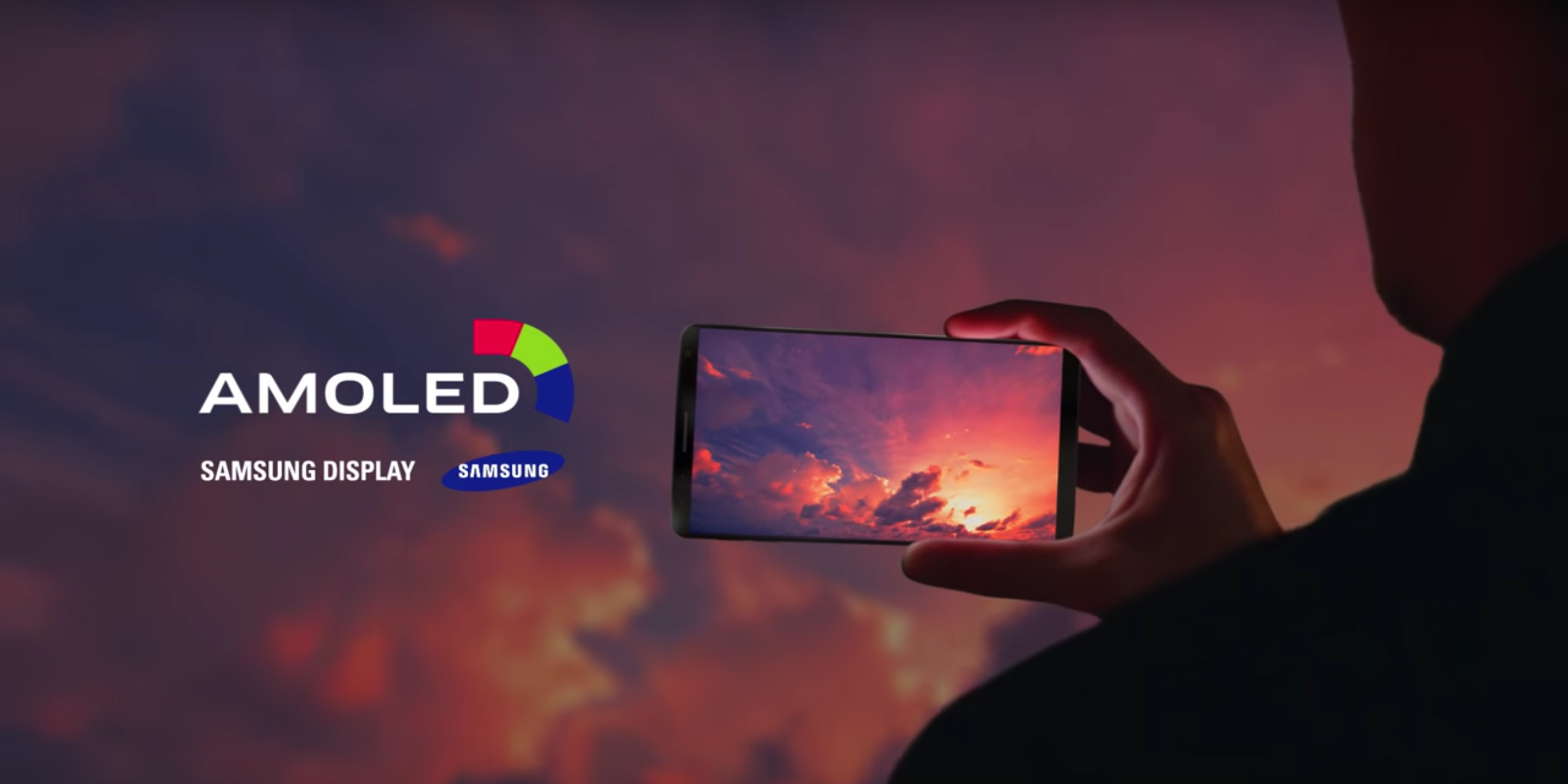 Leaks for Korean companies just won’t stop pouring these days — we’ve just had our first glimpse at LG‘s G6, and while Samsung will miss the MWC trade show in Barcelona next month, The Guardian has obtained a slew of details regarding almost every aspect of their next top-of-the-line device — or, it’d be better to say, devices…

It will come as no surprise, but the Galaxy S8 will, in fact, come in two sizes. We expected it to abide by its two predecessors, but unlike them, there will be no ‘flat’ sibling after all — hopefully that rumor will be put to rest for good now. Following in the Note 7‘s footsteps, Samsung is going all in showing off its design prowess, and bringing two differently sized S8s with dual-edge panels.

But that’s far from it as far as aesthetics goes; while the display’s dimension is still vaguely referred to as “between 5 and 6 inches“, it will cover almost the entirety of their respective fronts, so much so that Samsung seemingly won’t have enough space to put its logo on them. The leaked front panel, two of the Guardian’s sources says, is “a good representation of what the Galaxy S8 will look like”.

The top portion will house the front camera and a bunch of sensors, most notably an iris scanner, while the bottom chin will be so small that Samsung is getting rid of its fingerprint reader-harboring home button, which is being moved to the back (although it’s unclear whether it’ll just be a sensor or a proper button, a la the LG G5). Some sort of software keys will thus replace the capacitive navigation buttons.

The main camera, with an unknown resolution, will reportedly be just an incremental upgrade over the already-pretty-awesome Galaxy S7’s rear shooter, focusing on image quality, low-light performance and speed. This is somewhat weird, given that those three are essentially the S7 camera’s strongest points. The dual-pixel technology will also make a comeback, and a Google Goggles-like image recognition system will be baked in the app as well — probably powered by the Bixby AI assistant.

The S8 will also use USB-C for charging and syncing, and the Snapdragon 835 is almost certain at this point as the SoC of choice. 64GB will be the onboard storage size, but SD card support is also there, with expandability stretching up to an extra 256GB. Fortunately enough, the headphone jack seems to be there, too.

Samsung’s forthcoming flagship phone is undoubtedly aiming high, and one of the ways it seeks to expand beyond the smartphone experience is through a series of accessories and peripherals, like a new Gear VR headset built with USB-C support and the new device in mind. But there’s more.

“Two sources said a new dock and service that turns the Galaxy S8 into an Android desktop computer, connecting to a monitor, keyboard and other peripherals called DeX (desktop extension) will be available,” the piece details. “DeX has been likened to Microsoft’s Continuum, which connects Windows smartphones to a desktop extension to allow them to be used as Windows PCs, but only with Windows Store applications.”

The report is juicy and full of stuff we had already heard, at times more than once, but the reliability of the publication makes us confident in the quality of this information. “The Guardian believes their information to be correct at the time of publication and has double sourced all claims,” the article reads. Now it’s just a matter of waiting.