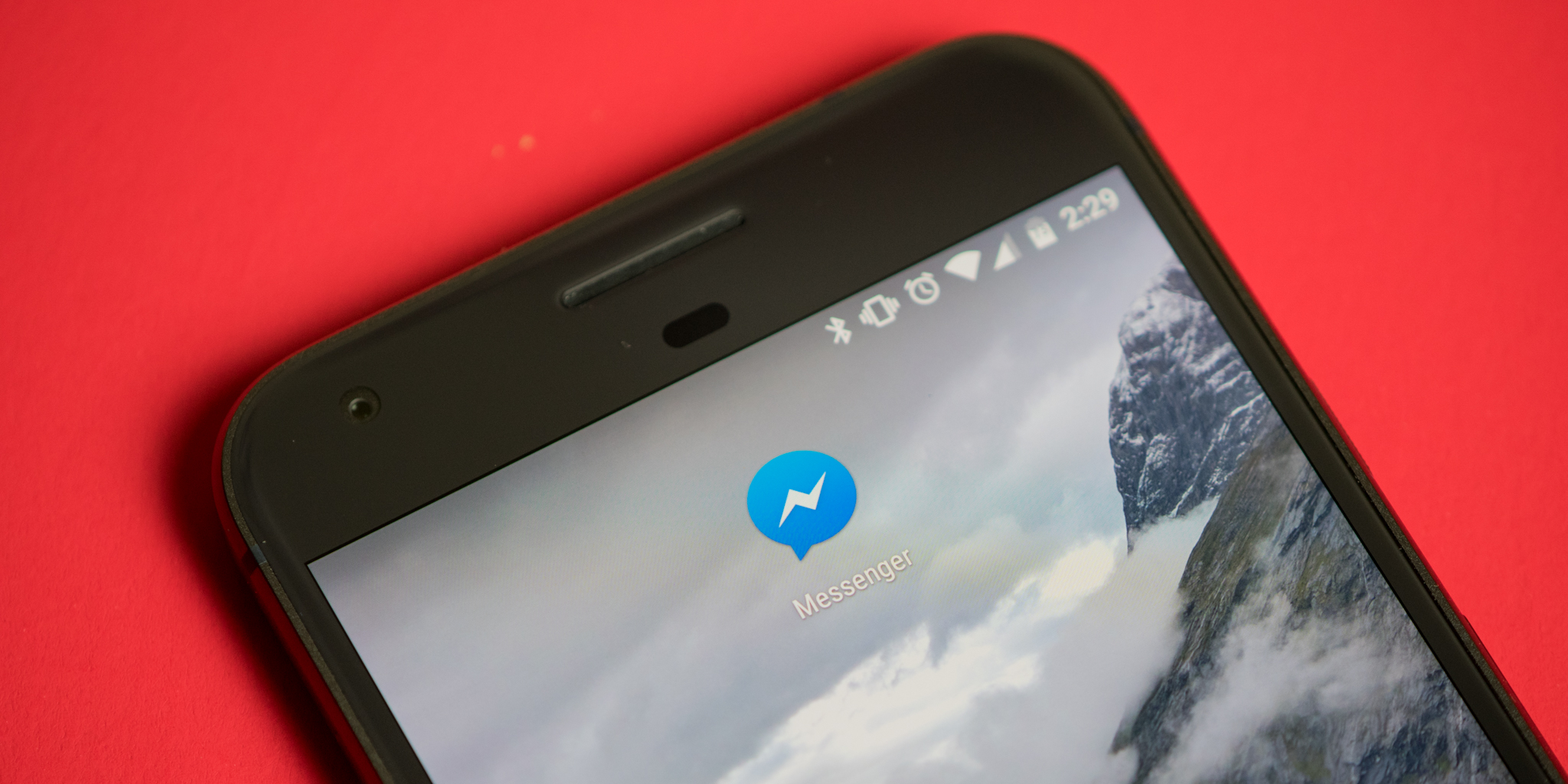 In case you missed it, Google’s Gboard keyboard for Android recently, and quietly, expanded support for GIFs outside of Android Nougat, allowing for users on almost any OS version to quickly search for GIFs via the keyboard. Granted, the process is a little smoother on Nougat with supported apps. Twitter added the feature earlier this month, and now Facebook Messenger is too.

However, with built-in GIF search already in Facebook Messenger, you might be wondering why you would want to use GIF search via a keyboard like Google’s Gboard? The simple answer is diversity. Android Police points out that Messenger typically pulls GIFs only via Tenor, where Gboard will find GIFs from a variety of sources including Giphy, Imgur, and others. It’s unclear exactly when Facebook flipped the switch on this functionality, but we’re glad to see it active.