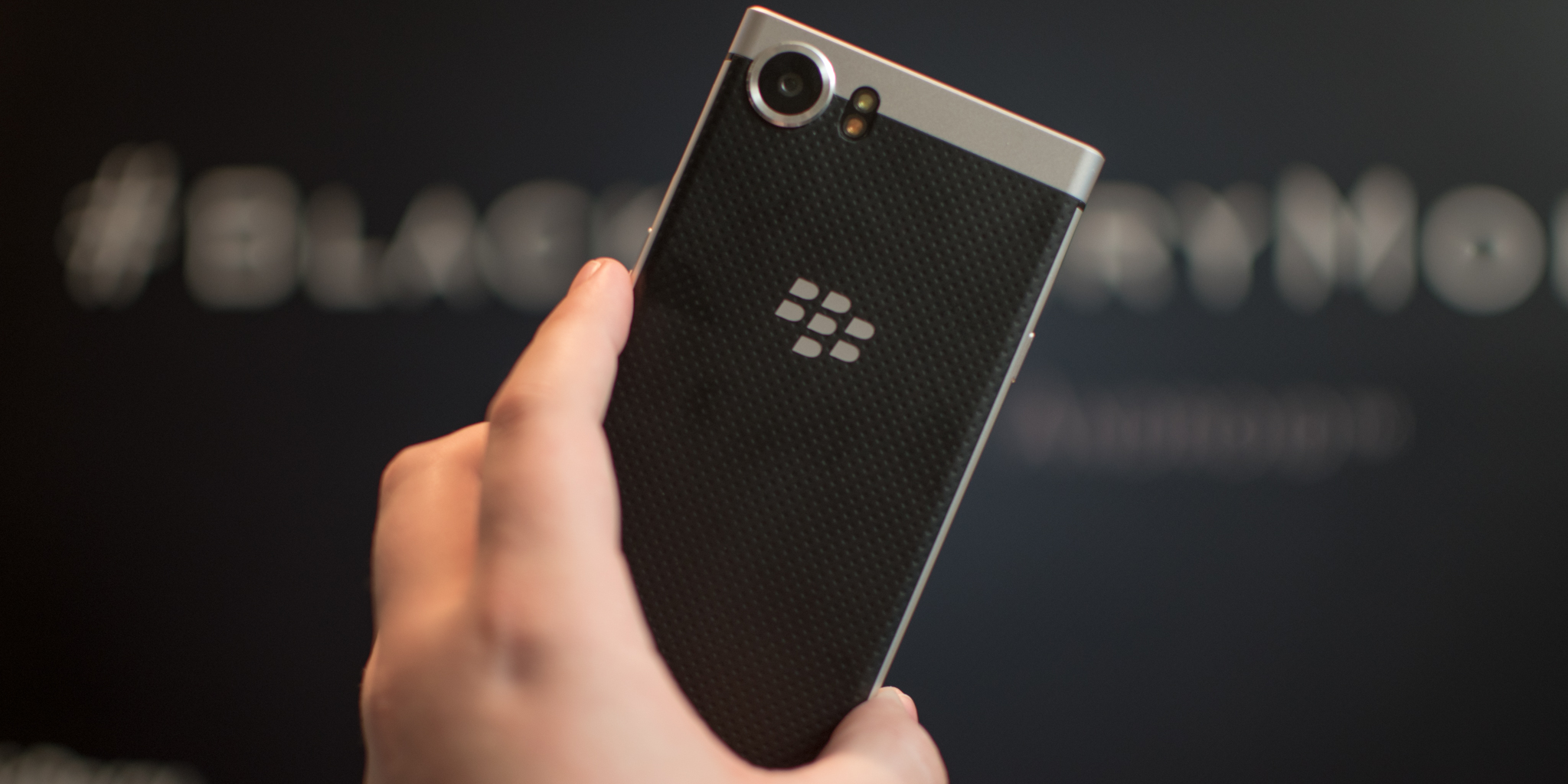 MWC 2017 takes place this week and to kick things off, BlackBerry is set to unveil its highly-anticipated “Mercury” smartphone. While that’s not the final name, we’ve learned quite a bit about this phone ahead of its release…

The “Mercury” is rumored to offer specifications such as a Snapdragon 625 chipset and the same 12MP Sony sensor found in the Google Pixel. As we noted in our hands-on back at CES 2017, the “Mercury” takes BlackBerry’s classic designs cues and merges them with new and improved hardware and, of course, Android. The device has a physical keyboard and like traditional BlackBerry handsets, the keyboard is always available and ready to go.

Today, everything we don’t know about this phone will go official, including its full specifications, and perhaps more importantly, its price point.

Quite a bit about the phone was revealed in a leak early this morning, but if you’re interested in tuning into the livestream, check it out on YouTube below. The stream is available on Android, Chromecast, Chrome OS, Android TV, and just about any other platform that supports YouTube. The event starts at 1PM EST.