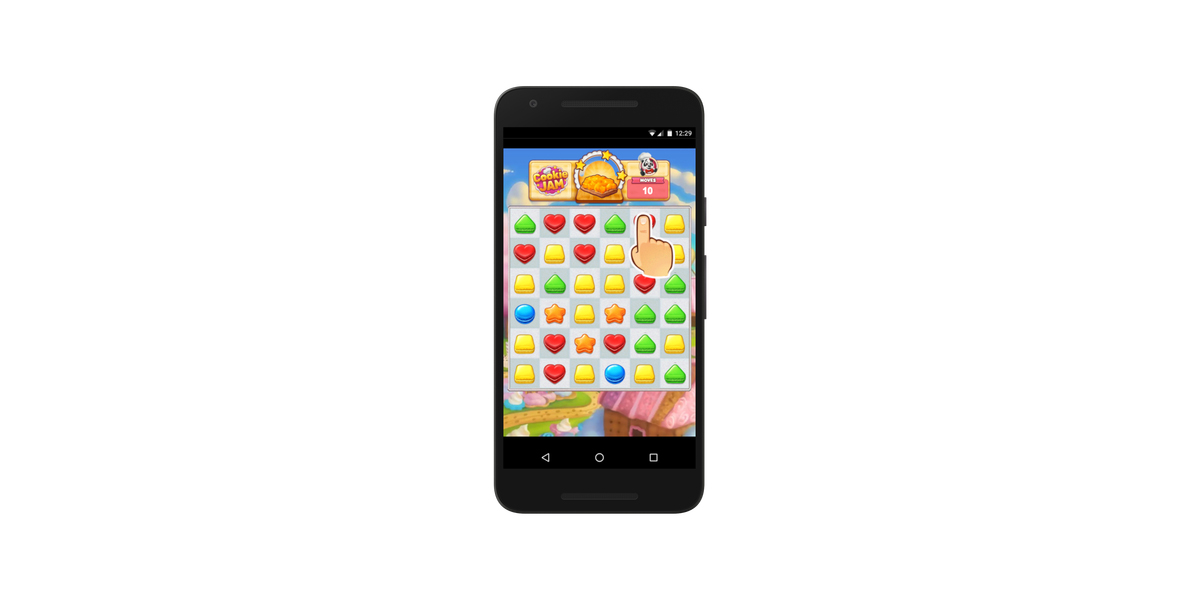 Game advertisements are one of the more common ads we see on mobile devices, and sometimes, they do actually work. But for the most part, we just don’t want to stop what we’re doing, go download or even buy an app, then eventually get back to what we were doing. Now, Google wants to fix that with “Playables.”

As the company announced at GDC 2017, Playables is a new ad format that allows developers to give users a short preview of their game through an advertisement. The game can be run in a miniature, lightweight version of itself and can be used to tease levels of gameplay or mini-games that relate back to the original game.

The company says that the benefit for players is clear, as they can easily see what to expect from a game they may be interested in without wasting storage space or money. Developers, on the other hand, may also see a benefit here as this type of advertising could potentially pull in more long-term players.

Along with Playables, Google also revealed new tools for Android game developers, including an auto-flip video feature in Universal App Campaigns and improved analytics tools in Firebase, as TechCrunch reports.