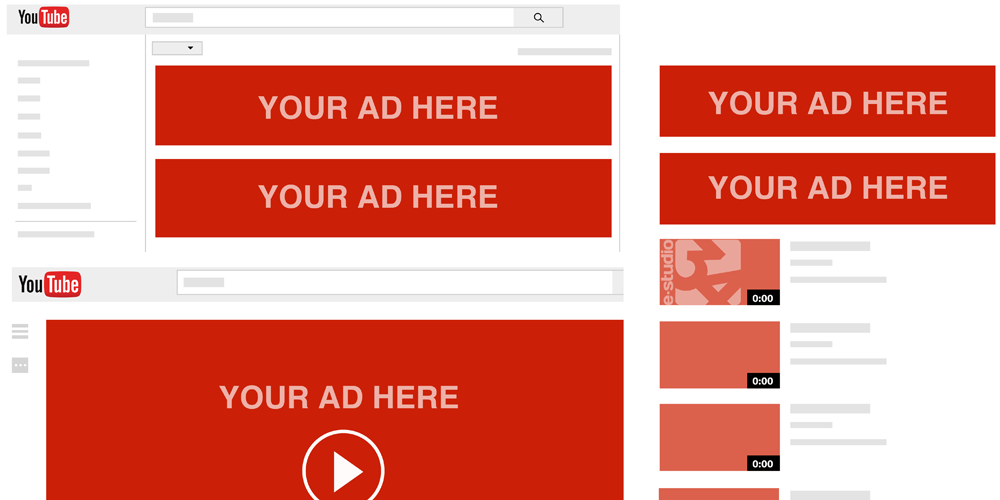 YouTube has responded to a growing ad boycott by major brands and government departments in the UK. The boycott was prompted by ads being embedded within and alongside hate videos.

In a blog post, Google apologized for the failure in its policies and filters, and explained the three measures it was taking in response …

Recently, we had a number of cases where brands’ ads appeared on content that was not aligned with their values. For this, we deeply apologize. We know that this is unacceptable to the advertisers and agencies who put their trust in us […]

We’ve already begun ramping up changes around three areas: our ad policies, our enforcement of these policies and new controls for advertisers.

On the policy front, Google said that it would be taking a ‘tougher stance on hateful, offensive and derogatory content,’ which would include removing more videos as well as making them ineligible for ad revenue. It would also be broadening its definition of hate videos, though it gave no specific details.

Advertisers will now be given the ability to exclude specific sites and channels from their campaigns, alongside unspecified more granular controls to allow them to ‘exclude higher risk content.’ Finally, the default setting for ads will exclude more potentially objectionable content.

Brands that pulled ads from YouTube included Argos, the BBC, Dominos Pizza, the Guardian, Hyundai, Royal Mail and Sainsburys – as well as the UK government.