How long do you think Google should wait between major Android releases? [Poll] 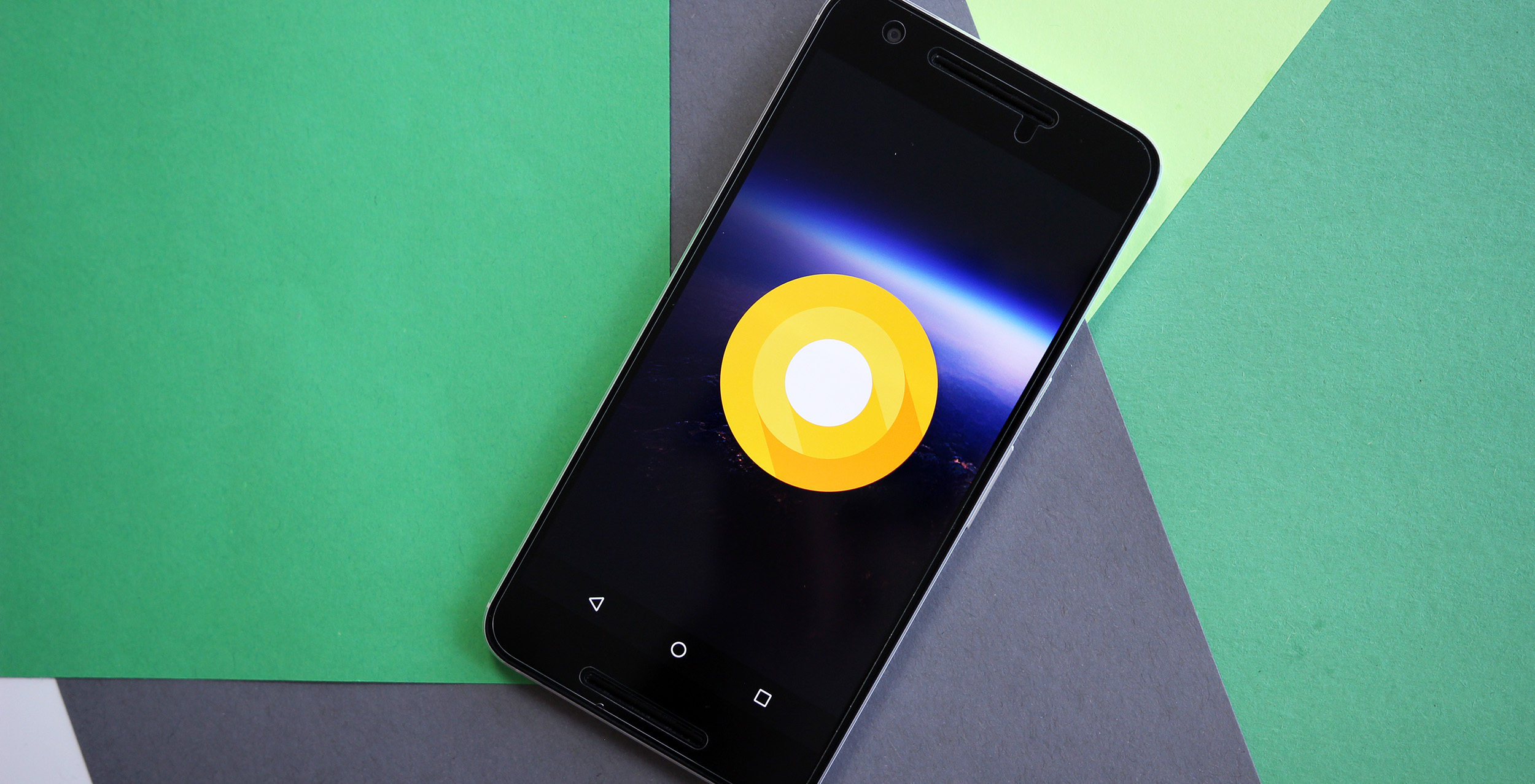 With Android, Google has pretty much nailed down a yearly release schedule. First, the company announces the upcoming version and releases a developer preview sometime near March. Then, it reveals more information about the update at I/O in the summer, and finally releases the stable build in the fall near October. Is this too small of a turnaround time for major Android updates?

The Android N developer preview launched to many people’s surprise early last year so that developers could start preparing their apps for the eventual update. Google has followed in those exact footsteps this year with Android O. The hope is to get the operating system into the development community’s hands as soon as possible to make sure that apps fully support O by the time it is officially released at the end of the year.

In the past, we never really knew when Google would release major updates. Traditionally, we would see some mention of an update at Google’s yearly developer conference but these didn’t always end up becoming full number version updates. Instead of following a more strict schedule, Google would work on major updates in the background and announce them when they were ready for the primetime.

Now, we are seeing updates like Android O which doesn’t change too much on the user’s end but makes changes to both the backend and to the tools provided to developers. Overall, these major changes are no longer revolutionizing the look and feel of Android like they did in the days of Honeycomb and Ice Cream Sandwich.

Do you think that Google should slow down or maybe even speed up the update schedule for Android? Are they working so hard to fit a schedule that these major updates aren’t actually that major anymore? Answer the poll below and let us know your thoughts in the comments!