Which of these features do you actually want in your smartwatch? [Poll] 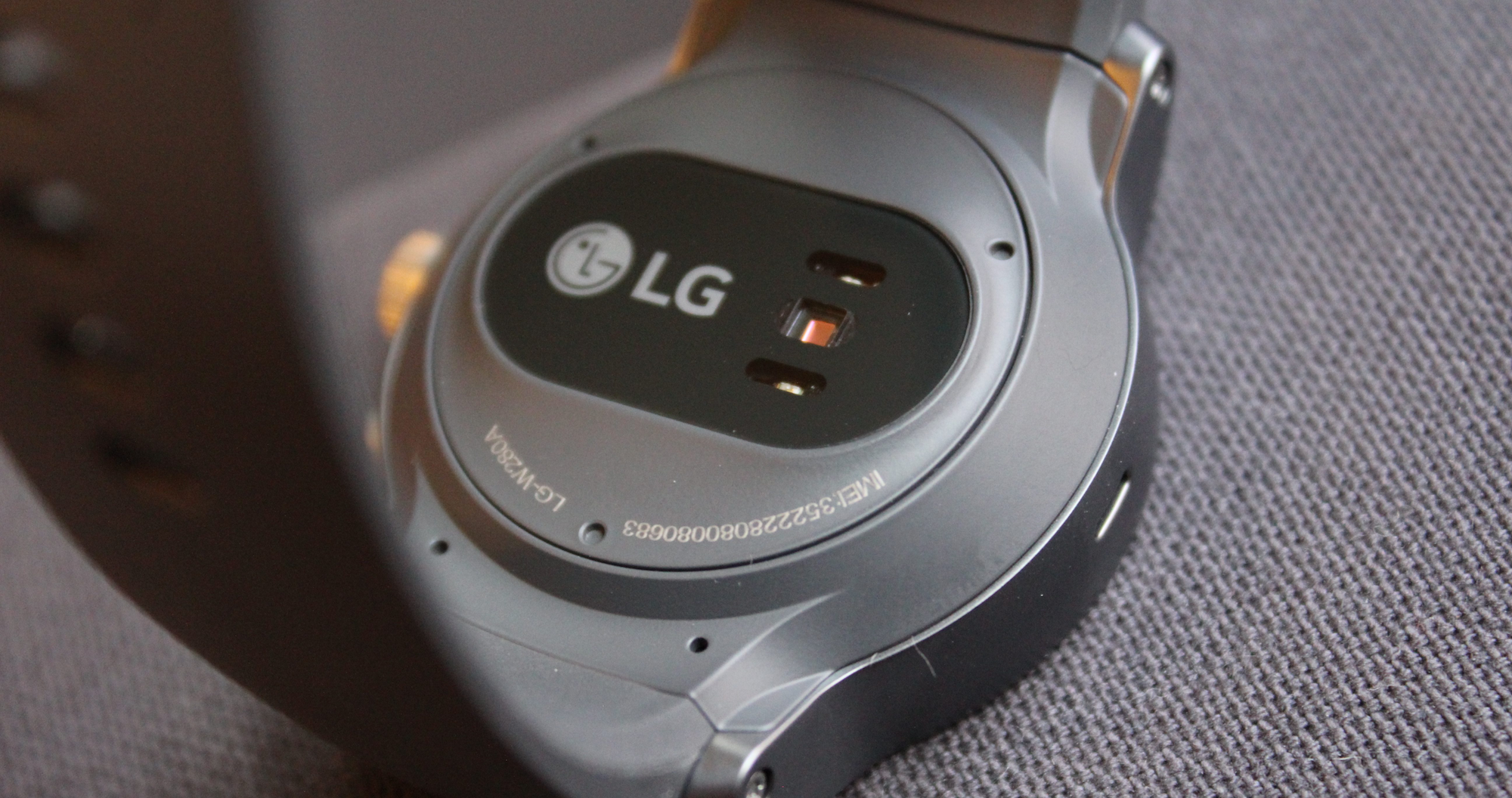 With the launch of Android Wear 2.0, Google wanted smartwatches to become more than just smartphone companion devices. For the most part, this meant having built-in fitness and connectivity features. Unfortunately, more functionality typically means larger and thicker smartwatches. What features do you actually want in a smartwatch?

Google and LG announced two new smartwatches alongside the official release of Android Wear 2.0: the Watch Sport and Watch Style. The Sport was the perfect example of a watch offering so many different things that critics said it was big, stiff, and bulky. The Watch Style, on the opposite side of the spectrum, offers almost nothing on top of the standard Android Wear experience but did allow for a more appealing wearable.

The watches announced since haven’t been any better. For example, this morning we had ZTE announce the Quartz which will be sold for $192 exclusively on T-Mobile’s network. While the low price tag is a great way to get customers to try and use Android Wear, the smartwatch is incredibly thick to accommodate for cellular and GPS functionality. Although these are useful for some, based on our comment section, a majority of users would prefer a thinner device with less functionality that could last more than a day on a single charge.

So what features are in your ideal smartwatch? Is there a watch already on the market that matches all of your wishes? Answer the poll below and let us know your thoughts in the comments!