No, Motorola is probably not switching to the ZUI skin for upcoming devices (in the US, at least) 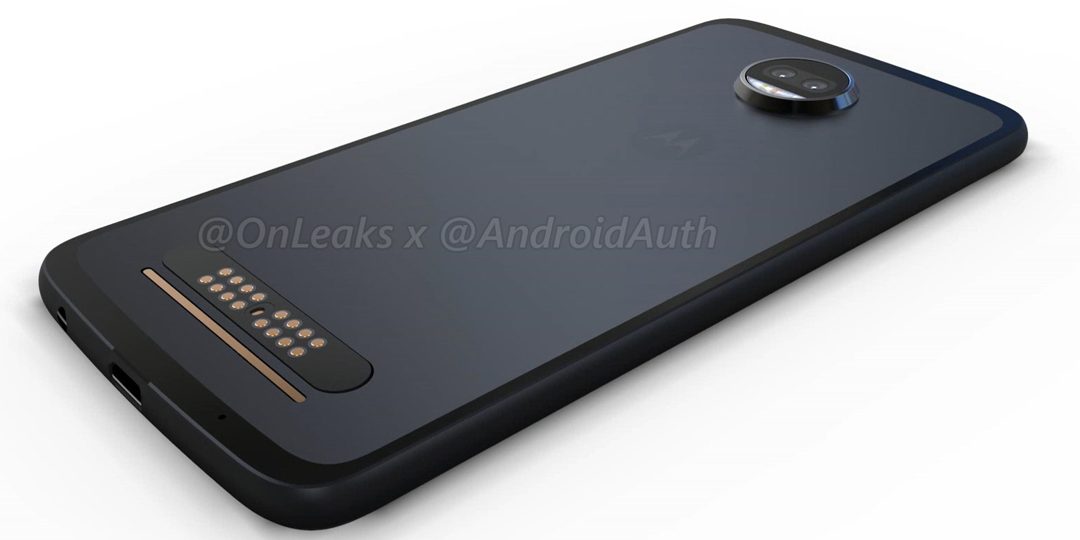 Some of the best aspects of almost any Motorola device over the past few years have been fast updates and clean software. While the former of those is long gone, clean software is still very much present. Now, a sketchy report making its way through the Android blogosphere misleadingly suggests that Moto is ditching that for a heavy-handed custom software layer over Android.

That concern, which seems to be spreading quickly, is pretty much unfounded…

Lenovo VP Alex Chen Yu reportedly posted on Chinese social network Weibo, reportedly since deleted (via GizmoChina), that Lenovo would begin using ZUI on Moto devices. ZUI, if you aren’t aware, is the skin that ships with devices from ZUK, another smartphone maker under Lenovo’s wing. Since ZUK devices are sold in China, they ship with this skin to compete with the likes of Xiaomi’s MIUI.

In that market, having a heavy skin over Android is what customers are used to, and it even becomes a selling point in most cases. Thus, it makes sense that Moto would adopt a skin in that market, and that’s probably all the company has in store. It’s not impossible that Moto could start being a bit more heavy-handed with software in the US, but it seems unlikely that it would be anything like ZUI if it did.

If you’ll recall, Motorola devices sold in China already ship with a custom skin, but it’s one developed for those devices and Lenovo’s. In my opinion, this post might mean that Moto/Lenovo is ditching that skin for ZUI, perhaps to save resources. There’s no reason to expect that this will land in the US, for multiple reasons. One of those is that people actually buy Moto phones in the States often because of cleaner Android.

Further, let’s remember that this is all incredibly sketchy in the first place. GizmoChina already has a fairly bad reputation when it comes to leaks, the post itself is pretty sketchy, and there’s no way to even verify if that post existed in the first place. Taking a VP’s Weibo post (that might not have even existed) and twisting it to find clues for the company’s plans in an entirely different market is a stretch to say the least.

We reached out to Motorola for any clarification on the matter, but the company wasn’t able to provide a comment.