PayPal now supports Android Pay, here’s how to set it up 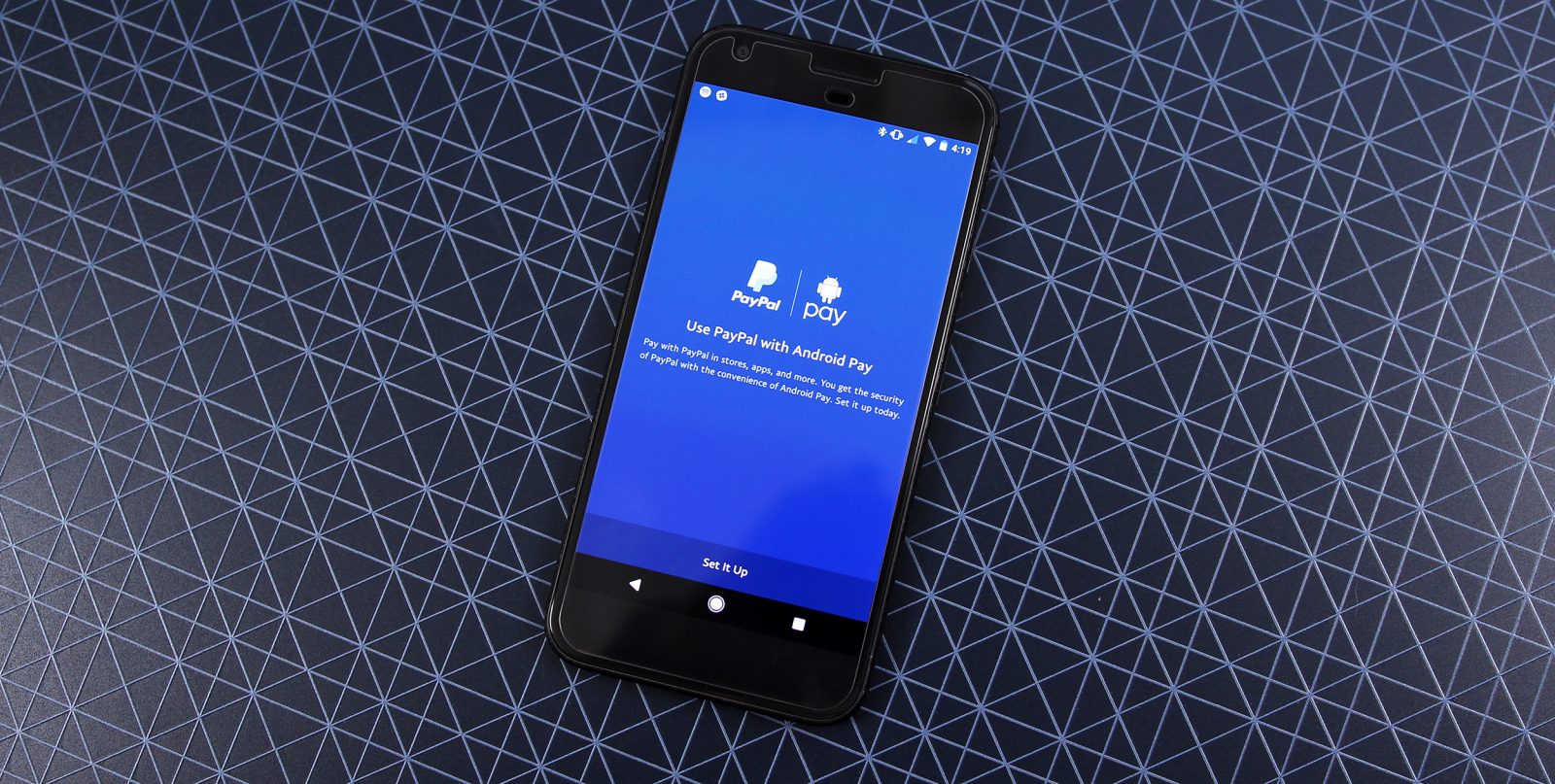 Android Pay is a solid service, but if there’s one thing that’s terrible about it, it’s the lack of supported banks. Google has done a lot to expand the reach of the service to more banks and credit unions, but a lot of users still lack the option. Now we’re getting a huge shortcut for that thanks to PayPal support.

Announced a few weeks ago, PayPal is today opening up Android Pay support for all users. Like a standard card, PayPal will show up in Android Pay as an option for any NFC terminal, and you can even set it as the default payment option. When used, PayPal will pull money from either your balance or your connected bank account, the latter of which is fantastic seeing that PayPal supports basically every bank out there.

To get things going, you’ll first need to download the latest PayPal update from Google Play, available now. Once you’ve downloaded that and, obviously, signed into your account, simply follow the steps below.

How to use PayPal with Android Pay

Once those steps have been completed, a PayPal option should appear in your Android Pay app. The PIN number you created during setup will be used during checkout, so you’ll want to select the debit option when using PayPal. Further, the “top-up” amount is simply used to keep something in your PayPal balance. You aren’t limited to purchases under this total, as PayPal will automatically withdraw money from your connected bank account to make up the difference.

Aside from setup, using PayPal in Android Pay is no different from any other card. You can either set it as the default payment method or a secondary which will require opening the Android Pay app and selecting the PayPal card before tapping the NFC terminal.