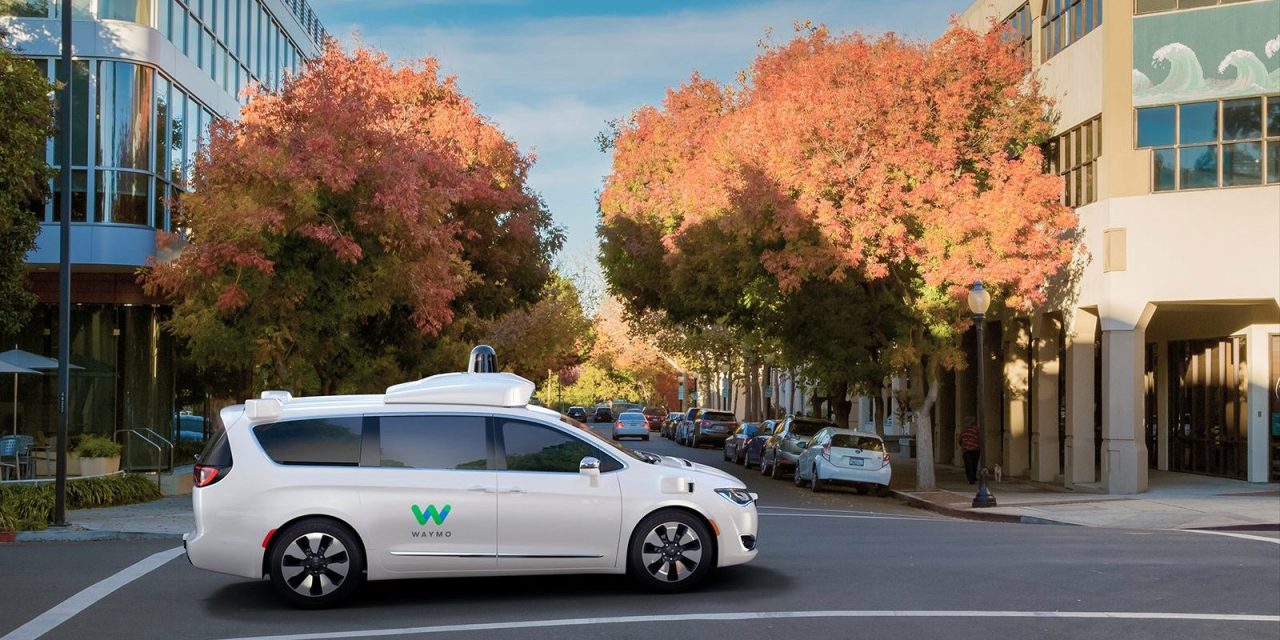 According to a research note from Morgan Stanley analysts Brian Nowak and Adam Jonas (via Business Insider), Alphabet’s Waymo self-driving car unit could be worth as much as $70 billion. The analysts furthermore told investors that Waymo would be a good spin out candidate and that its value is not being taken into account in Alphabet’s current stock price…

Nowak said that Waymo is a “potential spin-out candidate,” while sticking to his $1,050 price target for the company:

“Waymo is a potential spin-out candidate (over time) and our scenario analysis shows how Waymo could be worth $70bn+ … adding ~12%+ to GOOGL’s current EV [enterprise value],” Brian Nowak wrote in a note, according to CNBC. “We do not believe Waymo or any of the ‘Other Bets’ are currently being reflected in GOOGL’s share price.”

Importantly, Nowak cited a recent — and notable — new deal with Lyft, which will supposedly provide Waymo with a lot more miles driven, and thereby access to much more data. Details on that partnership are yet to be revealed, but it’s encouraging for Waymo as the Alphabet subsidiary battles in court with Lyft’s biggest rival Uber over accusations of intellectual property theft.

Nowak laid out his reasoning for the potential $70 billion valuation, based on Waymo holding 1% of global miles driven by 2030 and generating $1.25 in revenue for each mile driven:

As for why Waymo could be a good candidate to spin out in the future, Nowak cited “valuation opportunity” as well as “material regulatory and (likely) legal risk”, CNBC says. And with increasing pressure for Alphabet’s ‘Other Bets’ companies to be more financially responsible coming from Alphabet CFO Ruth Porat, spinning out Waymo would be a good test for the Alphabet business model.