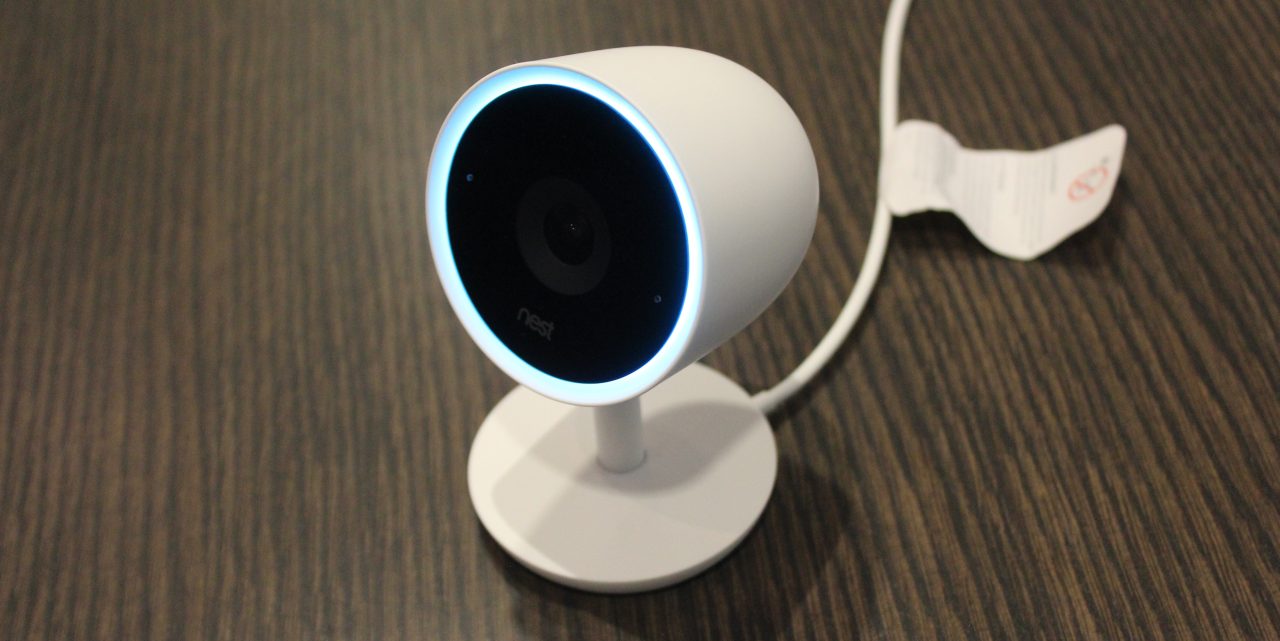 According to Recode, Nest has lost its long-time head of industrial design. Overseeing a number of products since 2013, including the recently announced Nest Cam IQ, Rocky Jacob is leaving for European luxury brand LVMH.

At Nest, he oversaw the development of the third-generation Learning Thermostat released in 2015 and the second-generation Protect smoke alarm. More recently, he worked on the Cam IQ, as well as several other yet to be released products.

Sources talking to Recode claim a deprioritization of design as Nest becomes more integrated into Alphabet following the departure of CEO and founder Tony Fadell. With design being a “core focus” at Nest since its inception, this “cultural shift” could explain Jacob’s departure.

Jacob is leaving to become the chief product officer of Rimowa, a high-end luggage company that is owned by fashion conglomerate LVMH. However, his LinkedIn profile has been updated to note that he remains an “advisor” to Nest.