Given what we know about Walleye and Taimen at this point, which interests you more? [Poll] 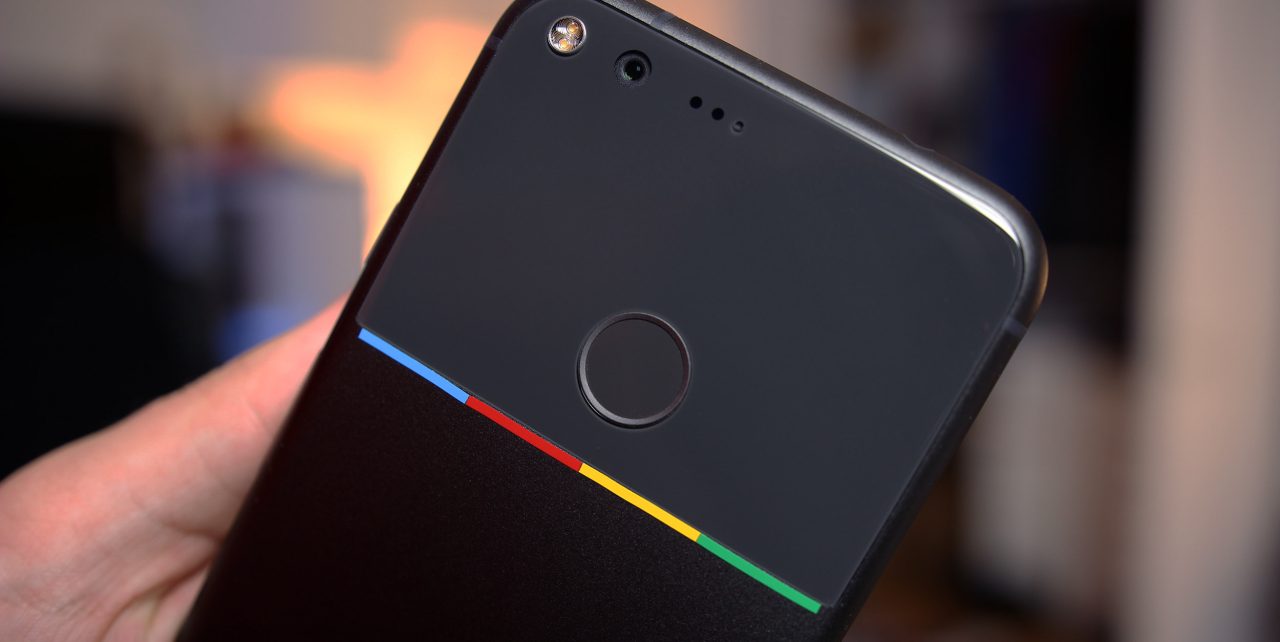 Over the weekend, a new leak surfaced that reportedly sheds more light on the upcoming Walleye and Taimen devices. The leak hints at both of the devices’ specs, hardware design, and IO. Based off of these leaks, which of the two new upcoming Google smartphones are you most interested in?

The new leak suggests that the Walleye will feature a 4.97-inch 1920 x 1080 display with a design very similar to the current Google Pixel. Additionally, as confirmation to a rumor we reported a while back, Google is dropping the headphone jack to fit in stereo speakers.

The Taimen, believed to be manufactured by LG, will feature a similar but different design with slimmer bezels, a back made out of glass and metal, but with a smaller “window” for cellular communication, and a 5.99-inch OLED display.

Google looks to have decided not to include a dual-camera setup on either model like many flagships currently on the market. Internally, Walleye and Taimen will also share similar specs including a Snapdragon 835 CPU and 4GB of RAM. The only difference appears to be a 2.45GHz clock speed for the processor inside the Taimen.

So, based on the rumors and leaks that we’ve gotten so far, are you most interested in the Walleye or Taimen? Answer the poll below and let us know your thoughts in the comments!