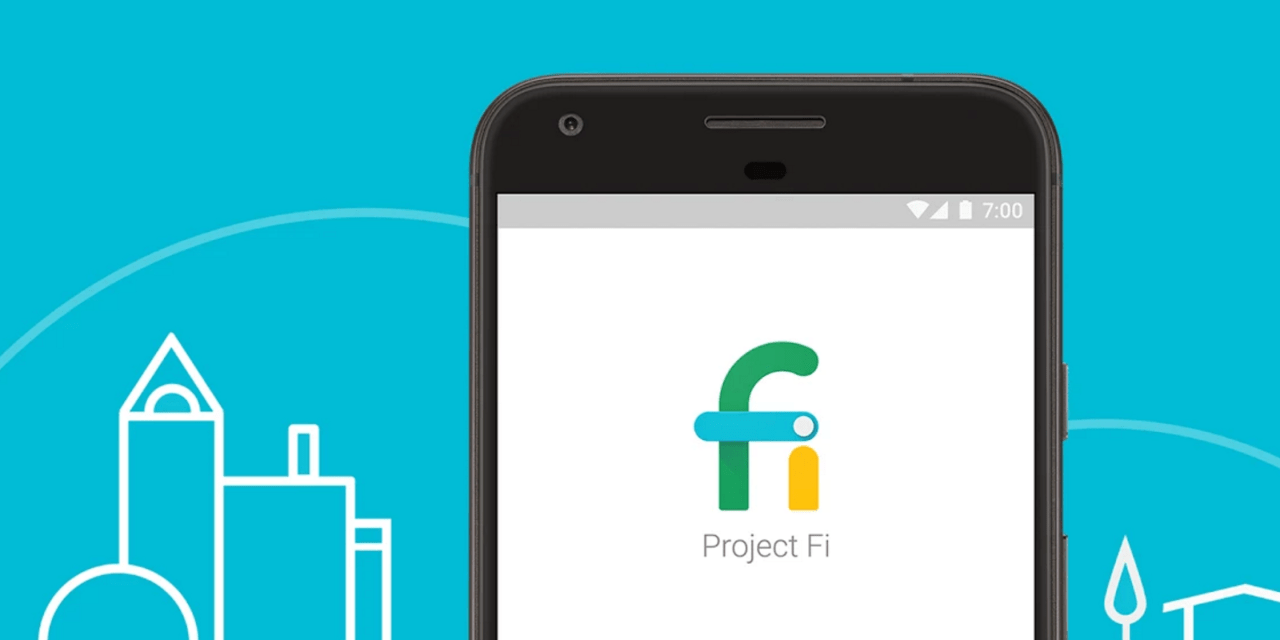 Project Fi on Twitter made a very interesting announcement this morning when asked about cheaper devices for the MVNO: a “new Fi-compatible device”. Coming at a “mid-tier price,” the unknown device will be available later this year. Interestingly, this piece of news matches our previous reporting on the launch of a new Fi-compatible partner device with support for the Google network.

The Fi Twitter account quoted a Tweet complaining about the lack of “more ok-priced phones.” This complaint is quite valid given how, at the moment, the Pixel and Pixel XL are the only new Fi-compatible devices available. Last year’s Nexus 5X and 6P were given a discount on Fi following the Pixel launch, but are now listed as “out of stock.” They were still in stock as recent as last month.

The Information was the first to report earlier this year that Android One was coming to the US. Following that, 9to5Google reported that Google was working on phones with at least two partners and at least one would be coming later this year —and would be compatible with Project Fi. This device would come in at the $300-$400 range and certainly lines up with the “mid-tier price” that Fi mentioned today.

We hear you loud and clear. Keep an eye out for a new Fi-compatible device at a mid-tier price from one of our partners later this year. https://t.co/74U3bq16pa

Meanwhile, the “partner” designation implies more of a collaboration rather than Google just opening up their MVNO for all. While Fi Data SIMs work with several devices now, voice and SMS service is still only available on Nexus or Pixel devices that Google developed. Our source said two months ago that the two phones Google was picking between for this Fi partner were Moto X (2017) and the HTC E37. We still don’t know what E37 is, if it’s even real.

It’s also possible at this point that plans to launch this device under the Android One branding have changed. Branding decisions always up in air, but one Googler did slip up and mentioned a launch of Android One in the US at I/O this year.

This Google tease is certainly uncharacteristic and maybe we will be hearing about this device sooner than later.